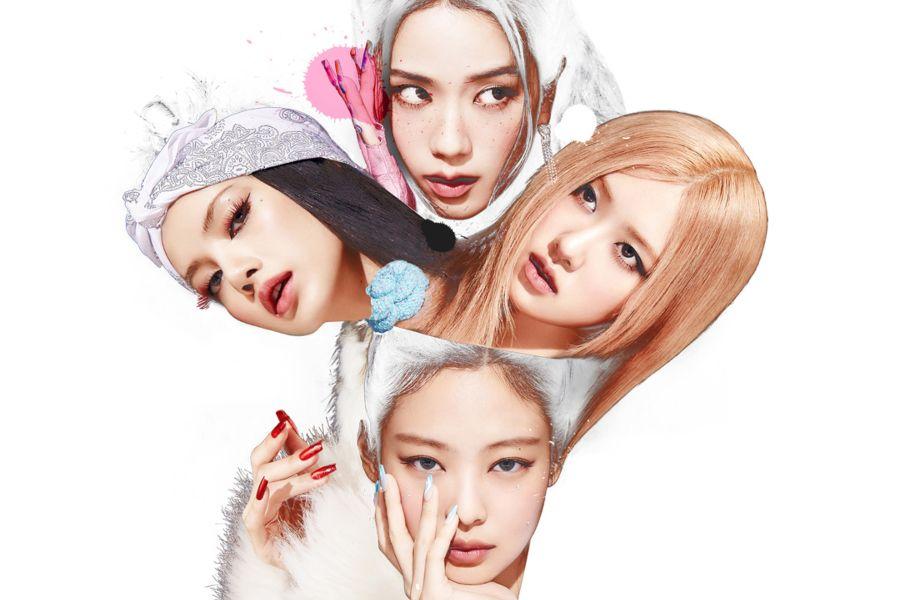 BLACKPINK has another impressive achievement under its belt!

On September 16 at 1:00 PM KST the girly group released their second studio album “BORN PINK” along with a music video for the title track “Shut Down”. Immediately after its release, both the album and the title track dominated iTunes charts in many countries around the world.

To add to these achievements, “Shut Down” is now ranked # 1 on Spotify’s World Top Songs list. This is their second song to top that list after last month’s “Pink Venom”. As a result, BLACKPINK is the first K-pop artist to have two songs that dominated the list.

Moreover, “Shut Down” was broadcast over 6.6 million times on its first day of release. The country with the largest share was the United States, the world’s largest pop music market, with a total of 1,037,386 streams. The song was also very popular in countries such as the UK, Canada, Germany, Vietnam, Mexico, Thailand and Brazil, which proves the group’s global influence.

Congratulations BLACKPINK on their historic achievements!