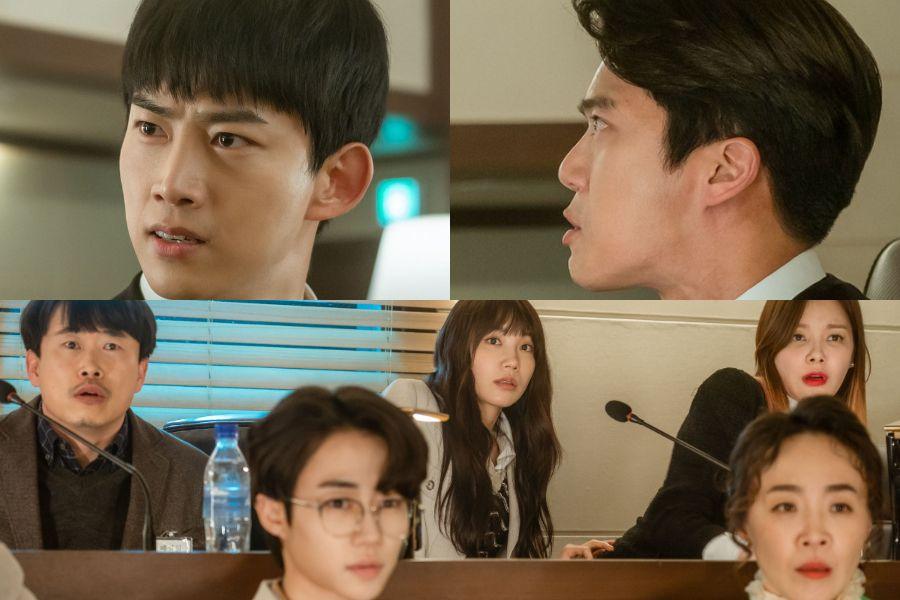 The new tvN drama “Blind” has provided a glimpse of its upcoming second episode!

“Blind” is a mysterious thriller that tells the story of people who have been unjustly victimized because they are ordinary people and perpetrators who have closed their eyes to inconvenient truths. The plot revolves around detectives, judges, law students and jurors.

In the first episode of “Blind” Ryu Sung Joon launched an investigation to find the perpetrator of the so-called “Joker murder case,” a violent crime in which the perpetrator murdered the victim and ripped her mouth open. As a result, the suspect was a person named Jung Man Chun (Jeon Jin Woo) who agreed with the autopsy opinion that the murderer was a person who used a knife well. After the footage of his image was secured, as well as testimony that he had a grudge against the victim’s father, it was almost certain that he had committed a crime.

Ryu Sung Joon did everything he could to arrest the suspect and his brother Ryu Sung Hoon became the judge in charge of the trial. However, an unexpected turn of events took place when Jung Man Chun denied the accusations and instead identified Ryu Sung Joon as the culprit.

In the newly released stills, Ryu Sung Joon appears in court as the witness and detective who arrested the suspect. Both Ryu Sung Hoon and Ryu Sung Joon have serious eyes. Expectations are high as to whether Ryu Sung Hoon, the perfectionist, will be able to remain calm in front of his younger brother and what the results will be. 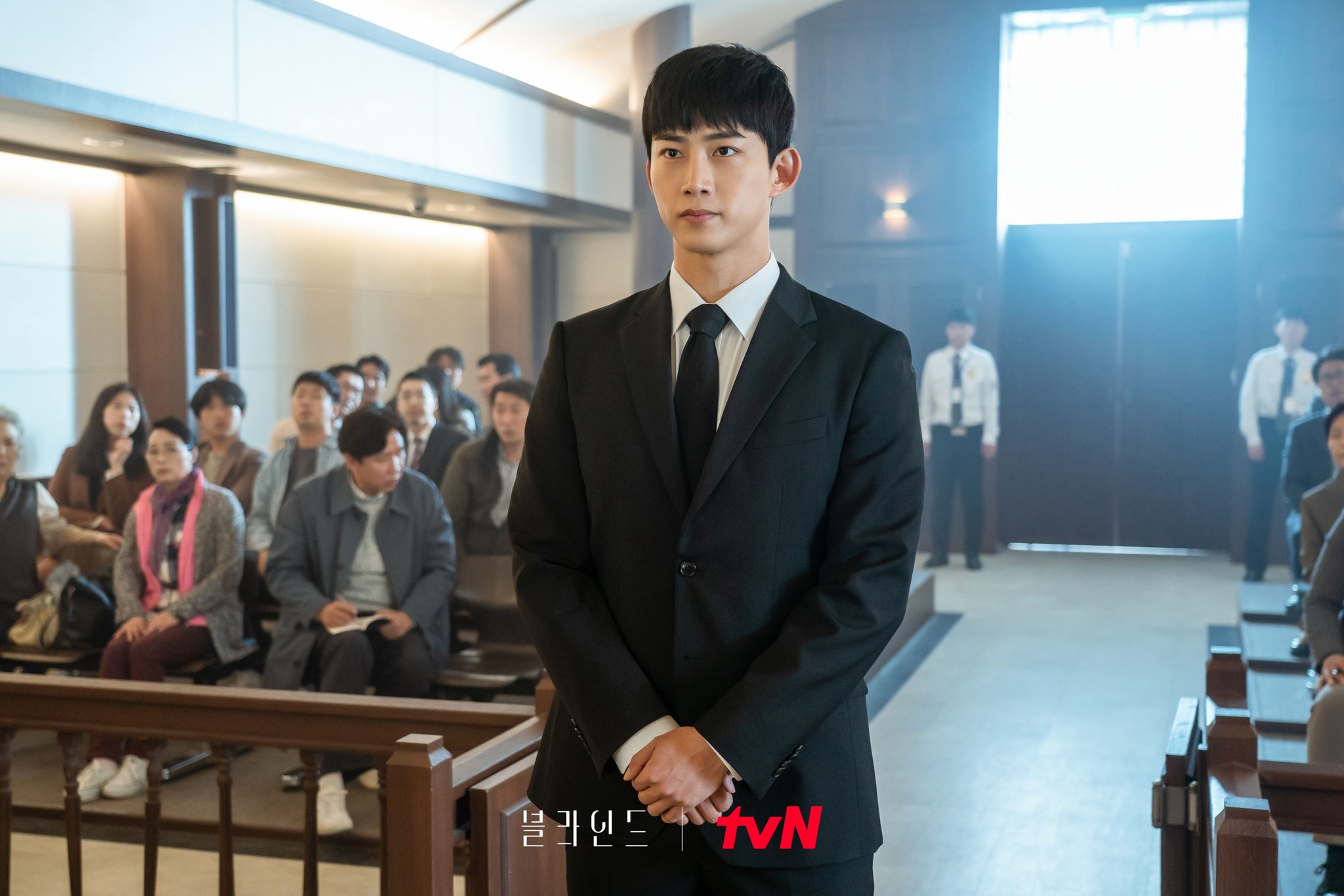 As Ryu Sung Joon continues his testimony, Jang Man Chun’s face is filled with icy fear, causing jurors, including Jo Eun Ki, to turn pale with fear. Jang Man Chun is even racing towards Ryu Sung Hoon with bloody hands, compounding the evil. Will Ryu Sung Joon save his brother from a suspect who has gone mad in court? 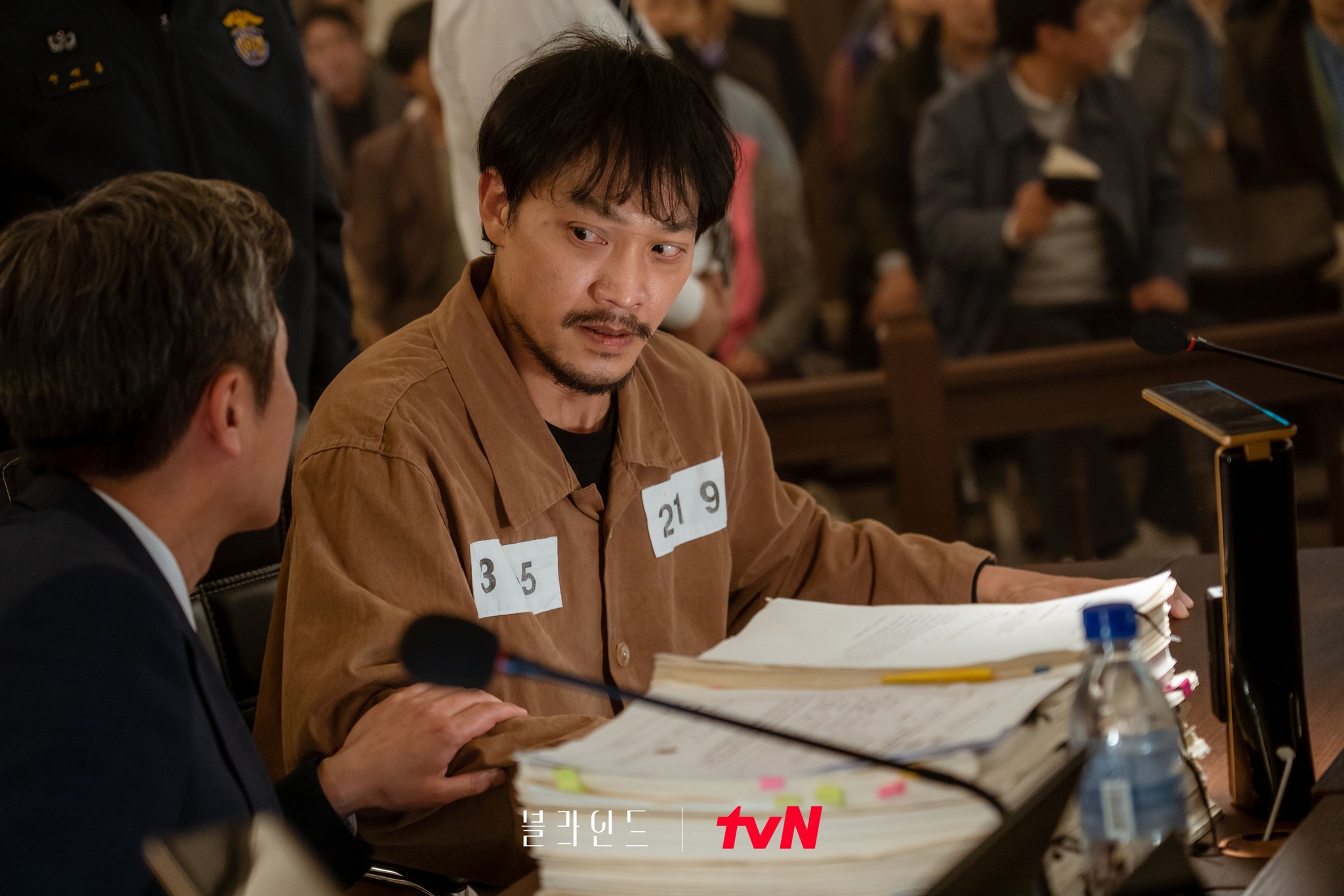 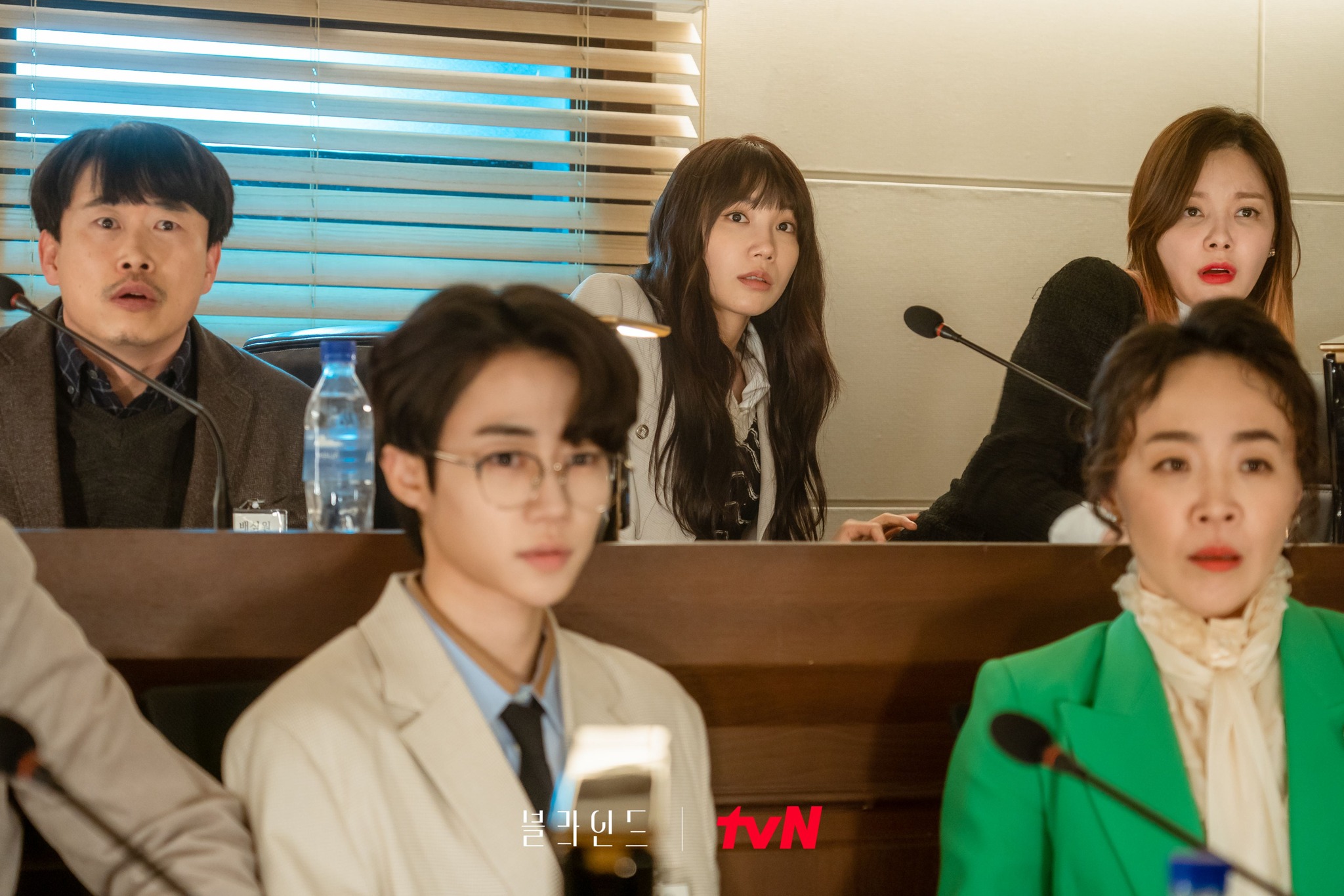 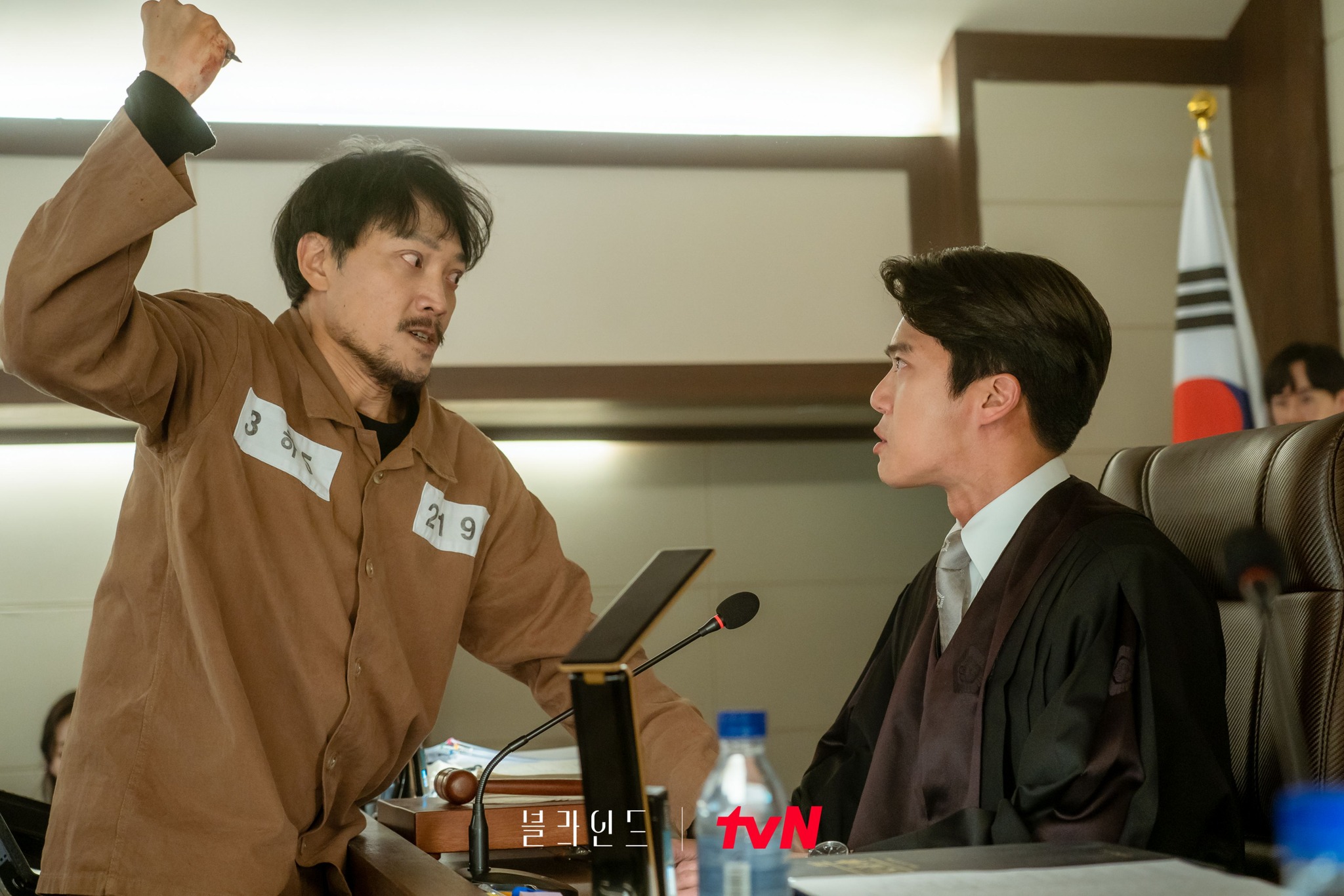 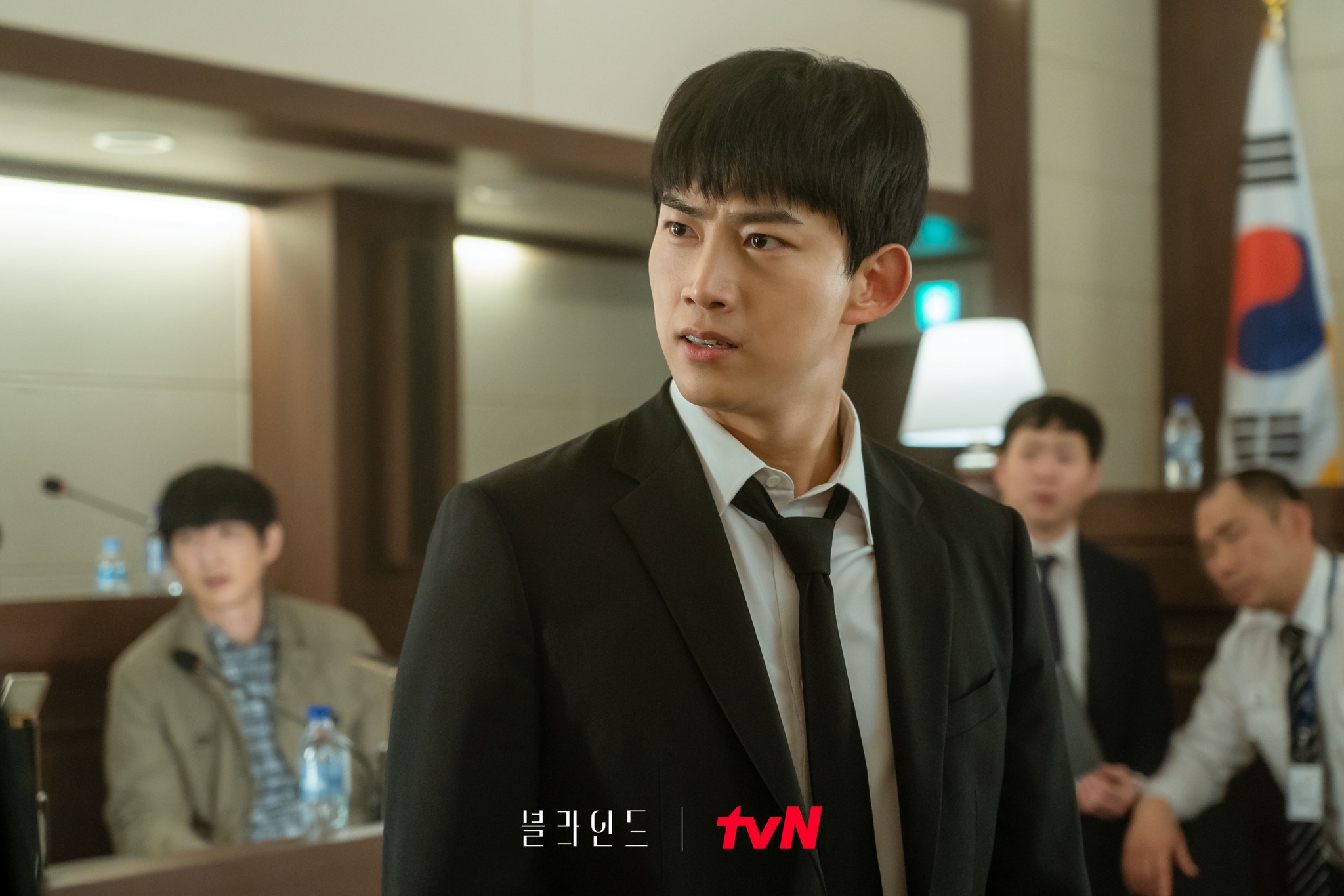 In the meantime, watch Taecyeon in “Dream High” with English subtitles: