BlockBerry Creative announces that Chuu has been kicked out of LOONA 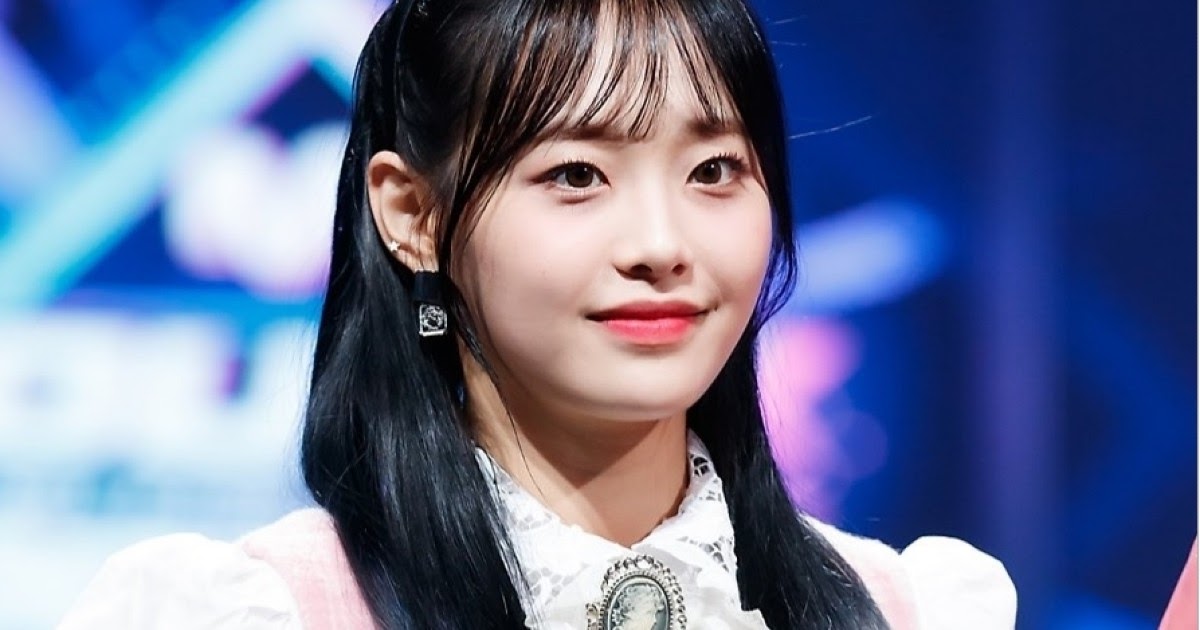 She is no longer in LOONA.

BlockBerry Creative announced that Chuu was fired from LOONA due to verbal abuse and bad behavior towards his employees.

In a statement shared by the agency on the group’s fancafe, they shared their rationale for why Chuu was removed.

Hi. This is BlockBerry Creativity.

We are posting this statement to inform fans that we have decided that Chuu will be removed from LOONA on November 25, 2022.

There was a lot of speculation around Chuu last year, but neither we nor the members of LOONA made any statements so as not to cause problems for the group’s development or to upset the fans.

Based on LOONA members’ love for the band and concern for their fans, they tried to show their feelings by doing their best in their performances and content, rather than talking about what is true and what is false.

However, we have recently been told about Chuu’s verbal abuse and power-wielding tendencies towards our staff. After investigating, we discovered the truth. Our agency staff apologize and comfort affected staff members. We decided to take responsibility and remove Chuu from LOONA.

We would like to formally apologize to the staff members who have been affected by this and will do our best to allow them to recover and focus on treatment and then return to their normal lives.

We would like to apologize to the fans who have loved and supported LOONA all this time and ask for forgiveness for not being able to keep all 12 members together until the end.

The agency and LOONA will go back to their roots and work so hard to ensure that an incident like this never happens again, no matter what happens in the future. LOONA members did not work solely for their personal development. They also know what the fans gave them that got them to where they are now, so they didn’t do anything that would cause trouble for LOONA. They will continue until the end and repay the fans for the love and support they have shown to LOONA.

In addition, the company and LOONA members will act with respect and gratitude towards all of our employees. The agency will do everything we can to give back, given the dedication and dedication of our employees. Once again, we bow our heads in apology to the staff and fans involved for causing trouble with this incident.