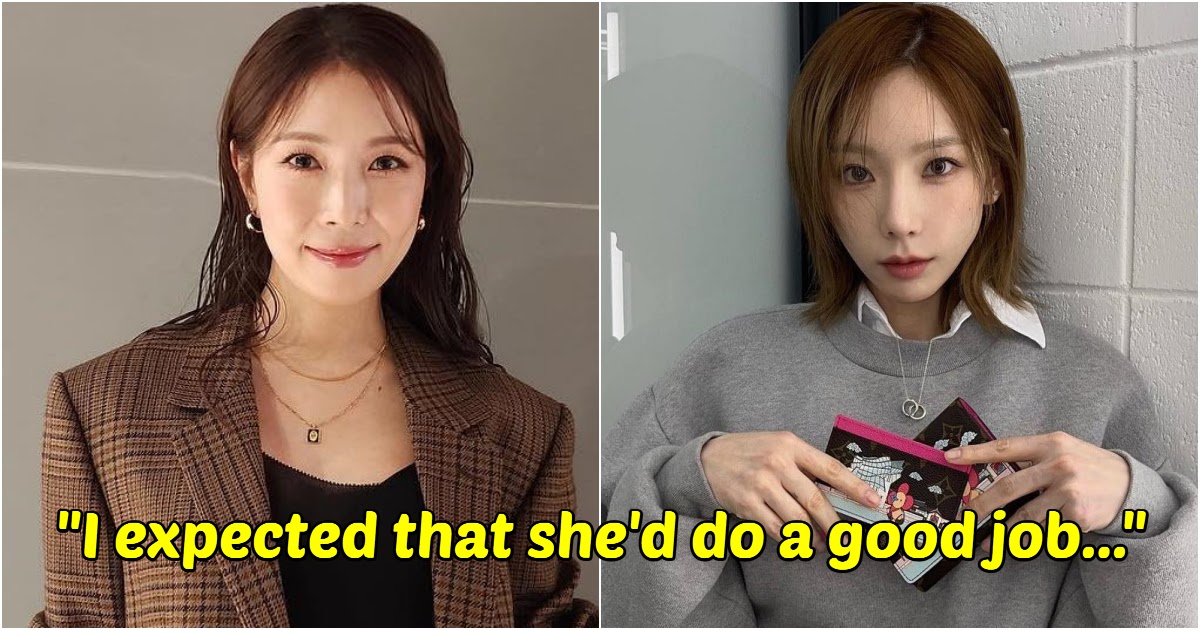 in recent look at me interview with 1theK Originalslegendary k-pop soloist Boa she looked up her name on the internet and disproved or confirmed some internet facts about herself.

BoA was also featured in the topic SM Entertainmentsupergroup GOT To beatof which he is a member along with other artists Taeyeon and Hyoyeon With Generation of girls, Seulgi and Wendy With Red velvetand Karina and Winter With andespa.

BoA also clarified that the age difference between her and Taeyeon is only 3 years, although some might assume it’s more since they debuted almost 7 years apart.

Watch the whole thing look at me interview with BoA below. She talks about why she asked Taeyeon to host GOT the Beat at 4:09.