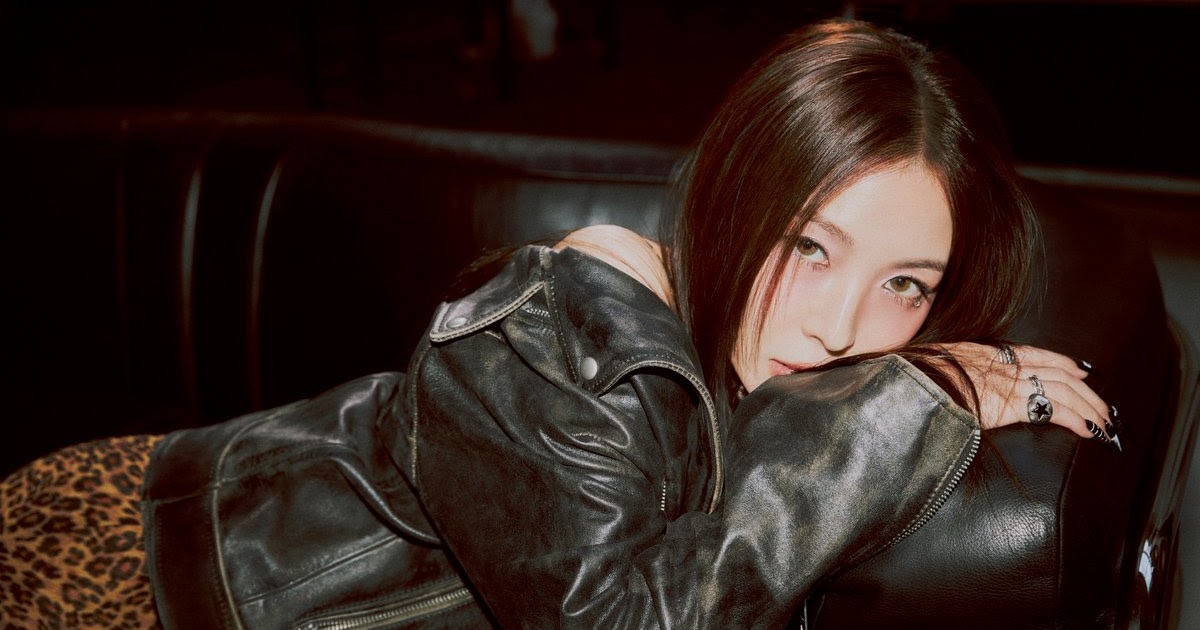 Solo artist Boa received a positive response from fans around the world for her third mini-album, Forgive me. After its official release, it was at the top iTunes Best albums Chart in 11 countries.

In addition, the title track “Forgive Me” didn’t just hit No. 1 Music of bugs but also all b-sides charted, proving her influence and popularity. This album contains a total of six tracks that express her unique musical color and style.