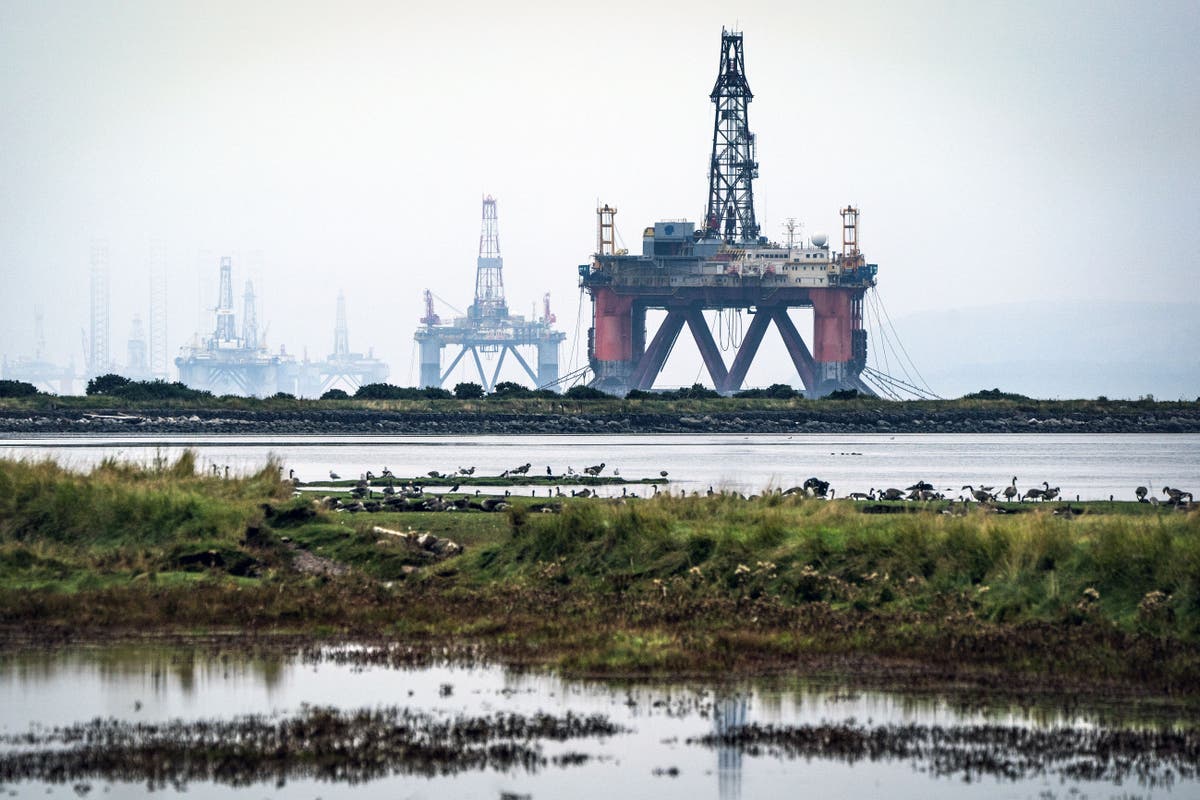 The head of BP was unable to tell MPs how much the oil and gas giant would have paid the tax had it not been for an investment “loophole” in the government’s emergency date – despite being asked to provide figures in advance.

Matthew Williamson, BP’s UK hydrogen boss, said: “I don’t have an answer to that” when asked about the fee on a House of Commons select committee.

Rishi Sunak, then chancellor, announced in May that he would impose a windfall tax on energy companies to help finance financial support for those struggling to pay their bills amid the cost of living crisis.