BREAKING: LOONA Chuu Was Removed By Blockberry Creative Due To “Abuse Of Power” Details 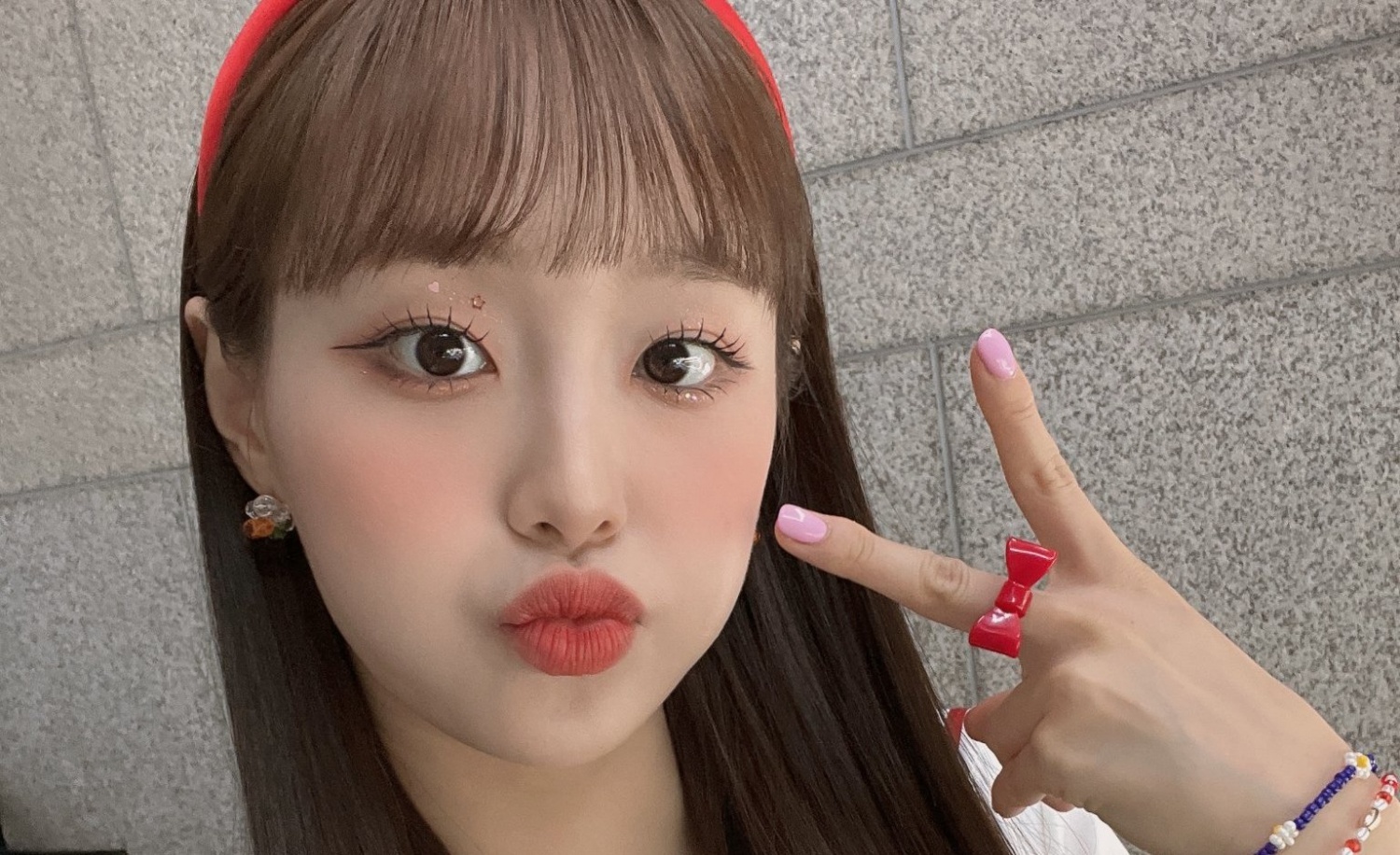 In a recent statement, LOONA’s label Blockberry Creative announced that member Chuu has been officially removed from the group. The removal was confirmed following a series of rumors and rumors of Chuu’s withdrawal from LOONA.

According to the label’s disclosure, Chuu was fired due to a suspected “abuse of power” that involved staff receiving abusive language.

LOONA’s Chuu has retired from the group, the company releases an official statement

The following statement was released by the label on November 25:

“Hi. This is BlockBerry Creative.

We are announcing this to inform fans that effective November 25, 2022, we have decided to expel and retire Chuu’s artist from LOONA.

Last year, there were several rumors about LOONA’s Chuu, but the agency and members of the group kept quiet so as not to interfere with the group’s development or to worry the fans.

Instead of stating what is true and what is not, the members of LOONA tried to convey their emotions, giving their best in performances and material out of love for the band and concern for their fans.

However, the investigation revealed the truth when it was recently reported that Chuu used aggressive language and abused her position towards our staff. We decided to take responsibility for this incident and decided to remove Chuu from LOONA. Agency leaders apologized and comforted the staff.

First of all, we would like to express our sincere apologies to the staff members who were negatively affected by this incident. We promise that we will do our best to ensure that everyone can recover quickly, focus on recovery and return to normal life.

We deeply regret that we were unable to keep all 12 members of LOONA together until the very end and sincerely ask for your sincere forgiveness.

No matter what, the agency and LOONA will return to their daily routine and will do their best to ensure that this situation never happens again. The group will persevere to the end and will return love to everyone who supported LOONA.

Additionally, the agency and members of LOONA will treat all employees with respect and gratitude. The organization will do its best to repay the dedication and efforts of the staff so that such events never happen again. Once again, we apologize to staff members and fans for causing trouble in this situation.”

Moreover, it was rumored that BlockBerry denied that Chuu left the label in early October due to speculation that Chuu was setting up his own agency, which the company denied.

READ ALSO: LOONA Chuu mentions she was not informed about the group’s concert in Seoul? Here’s what she said

In June, there were rumors that Chuu signed with another label, which BlockBerry Creative also disagreed with.

What do you think about removing Chuu from the group? Comment below and let us know!

IF YOU MISSED: Orbits Think Chuu left Blockberry Creative after doing THIS