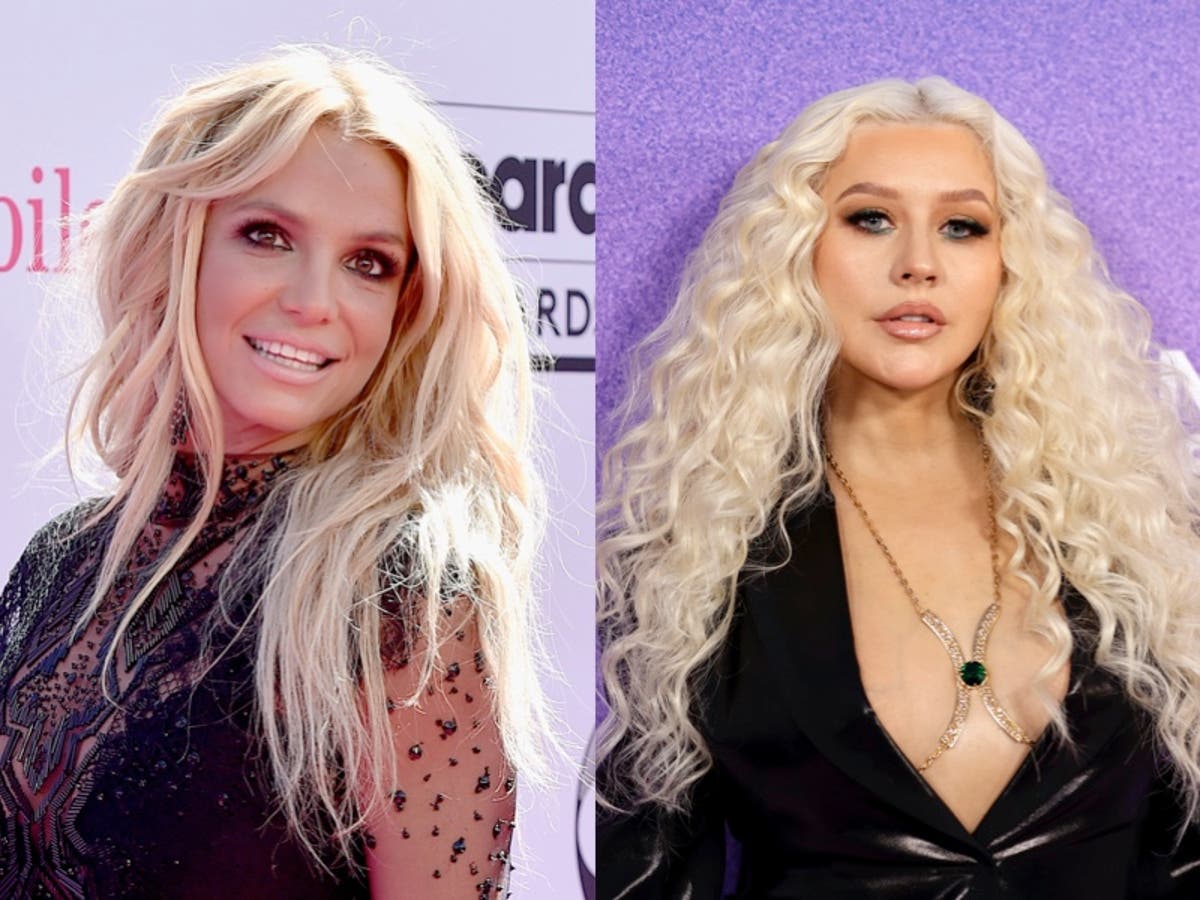 Britney Spears referred to the reaction she received after apparently “body-embarrassed” Christina Aguilera and her reserve dancers in an Instagram post.

On Monday, September 12, singer “Toxic” shared a controversial post about wanting to be surrounded by “fat people” in order to feel thin, and alluded to Aguilera’s supporting dancers.

“I mean, if I had Christina Aguilera’s dancers, I’d look extremely small … I mean, why not talk about it?” she wrote, in the apparent excavation of the body of the singer’s “Beauty”. Spears immediately faced criticism from fans who told the artist to “calm down” and “delete” her post.

After reacting, she explained on Instagram on Tuesday that her original comments were the “projection of uncertainty” she deals with on a daily basis.

“I have by no means criticized Christina’s beautiful body, that’s what it is !!!” Spears began the signature. “Once I flew to see her perform and the most important thing I noticed was the difference between our people on stage !!!”

Spears also thanked Aguilera for “inspiring” and described it Grotesque star as a “beautiful woman of power”.

“Honestly, I’m not trying to be critical of anyone,” she continued. “What I published is a projection of uncertainty that I face all the time as a result of how my parents and the media treated me.”

“I would never intentionally embarrass anyone because I know what it’s like … I fight it because of how I feel, not because I hate what someone looks like …

“I feel like my family knew I was insecure and people tried to feed on this insecurity on purpose, not letting me have a choice among the people who were on stage with me.”

She added: “I appreciate that you are all understanding with me as I discover this new life that I live in !!!”

Spears’ comments came after the 40-year-old singer recently revealed that she had suffered a lifetime trauma and will likely not be able to perform again live after her 13-year conservator’s end.

In a deleted post, Spears also said that at the time she had no creative control over her music and the only image she liked was that of her 2013 single “Work B ****”.

“I’m pretty traumatized for life and yeah, I’m pissed like a f *** and no, I probably won’t come back just because I’m stubborn and put my point forward,” she wrote before finishing her message, “kiss my godfucker **.” “