Brooke Shields says that she felt “used” during an interview with Barbara Walters in 1981. 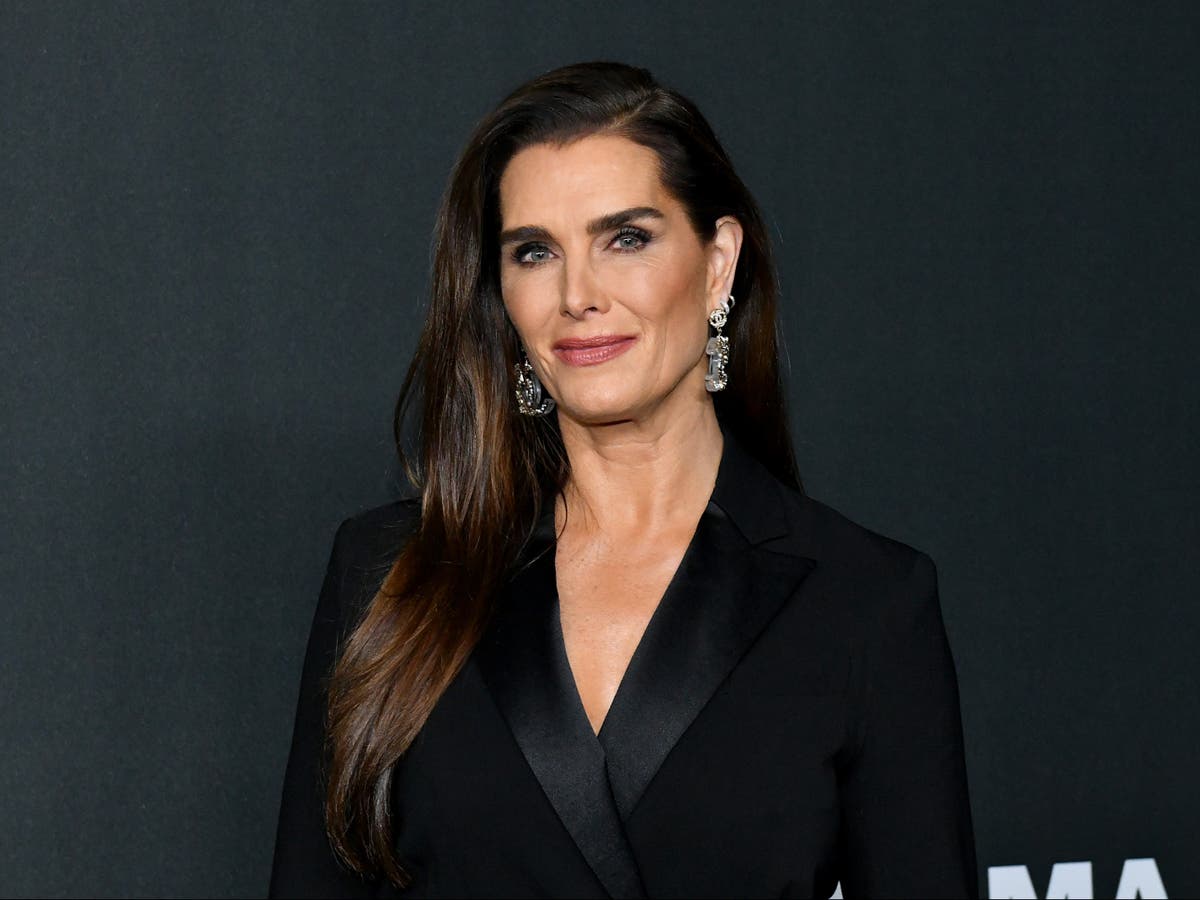 Brooke Shields revealed that she felt “used” during an interview with Barbara Walters in 1981.

The former supermodel, 57, has opened up about her problematic interview experiences in the early years of her modeling career, speaking to Drew Barrymore on Tuesday’s episode The Drew Barrymore Show.

During the show, Shields reflected on one interview that took place when she was 10 years old, during which she said the interviewer asked “the same question over and over again” even though he answered the question truthfully.

“I must have watched the interview when I was 10 years old or so, and this woman asked the same question over and over again,” Shields recalls. “And finally, as that little girl, I said, ‘I don’t think you want to know my answer because you keep asking me the same question. And that’s my answer, but I can’t change it because it’s my truth.”

This memory prompted Barrymore to ask Shields if the woman she was referring to was Walters, who interviewed the child star in 1981 after Shields, then 15, starred in a controversial Calvin Klein denim ad.

In the TV campaign, Shields asked, “You want to know what’s going on between me and my Calvins? Thread.”

After Shields clarified that she did not mean Walters, she reflected on the interview in question, during which ABC a newscaster asked Shields about her measurements and if she ever kept secrets from her mother.

“It was another fiasco,” said Shields, before recalling, “She asked me what my measurements were and asked me to stand up.

“I get up and she compares herself to this little girl and I thought, ‘That’s not right. I do not understand what it is”.

Despite feeling uncomfortable and as if she was being “used”, Shields recalled how she “acted and smiled”.

“But I was behaving, smiling and feeling used in so many ways,” she admitted.

This isn’t the first time Shields has denounced the interview with Walters, as the model previously described the conversation as “practically criminal” during an appearance on Dax Shepard and Monica Padman’s show Chair expert podcast in December 2021

After Shepard called the interview “rampant”, Shields agreed, adding: “It’s practically a crime. This is not journalism.”

Shields also reflected on her role in the controversial Calvin Klein ad Blue Lagoon previously revealed star Fashion that she didn’t realize at the time that the ad was sexual in nature.

However, according to Shields, the designer and advertising company behind the campaign “knew exactly what they were doing”.