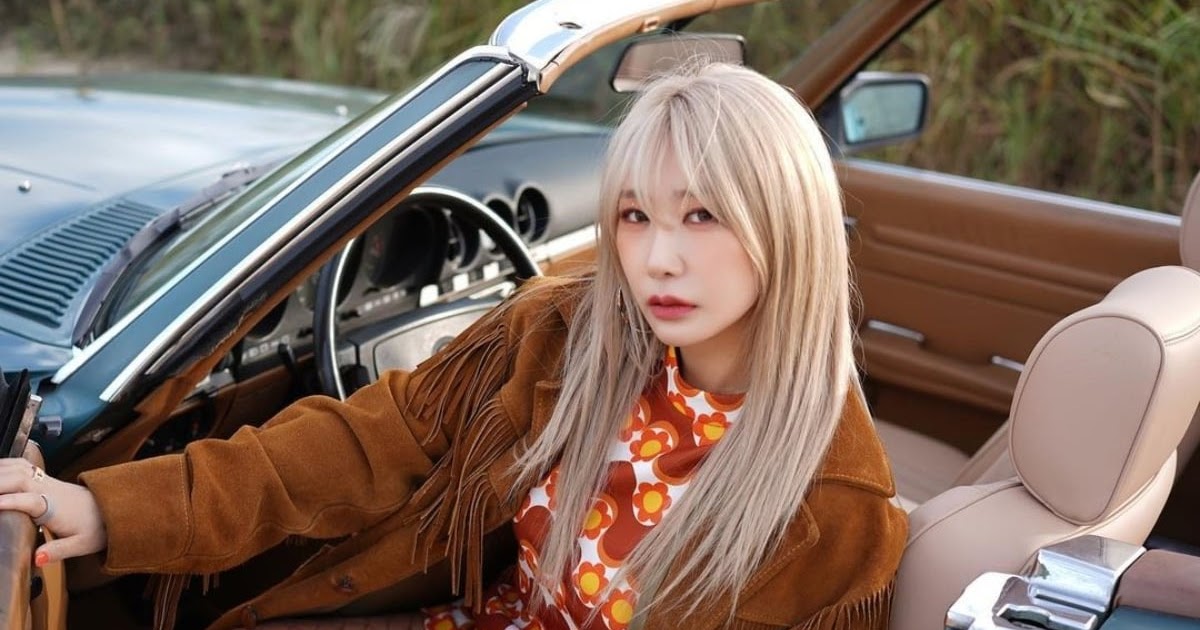 The brown-eyed girly JeA signed an exclusive contract with Chorokbaem E&M. The agency stated “We are thrilled to work with JeA who has solid skills in her career. We will actively support JeA so that she can show her charms in various fields. We ask for your continued interest in JeA’s music and entertainment activities.”

JeA first debuted as Brown Eyed Girls in 2006 and has expanded her career to include solo work and acting. On the other hand, she will appear as a mentor in the upcoming global audition program, Dream Maker.