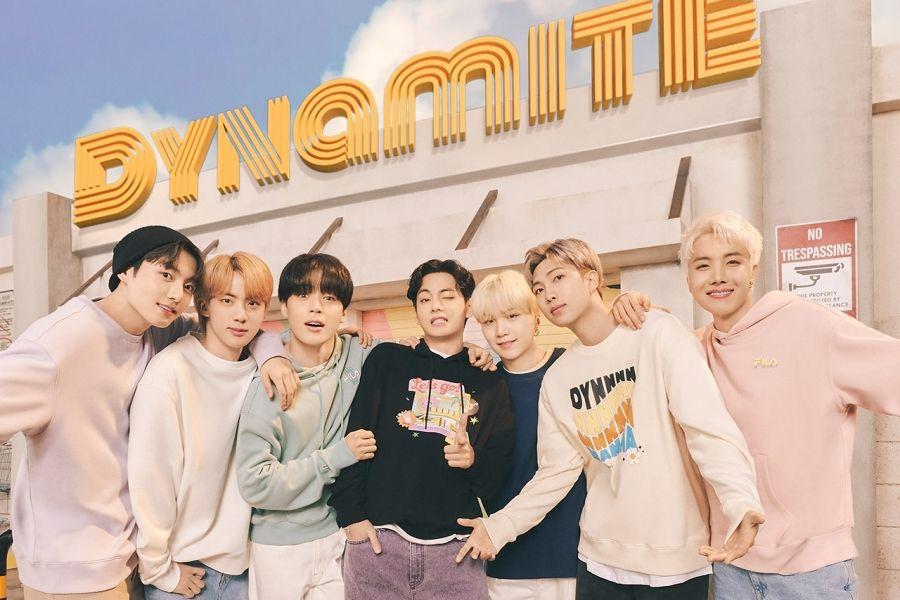 According to Big Hit Music, BTS’ music video for their hit single “Dynamite” surpassed 1.6 billion views on November 22 around 4:26 am KST – making it the second music video to do so after “Boy With Luv”, which reached the milestone early this month.

Congratulations to BTS for their historic achievement!

Watch the record-breaking music video for “Dynamite” again below: