BTS Jimin got a tattoo because of the ARMY? Here’s what happened 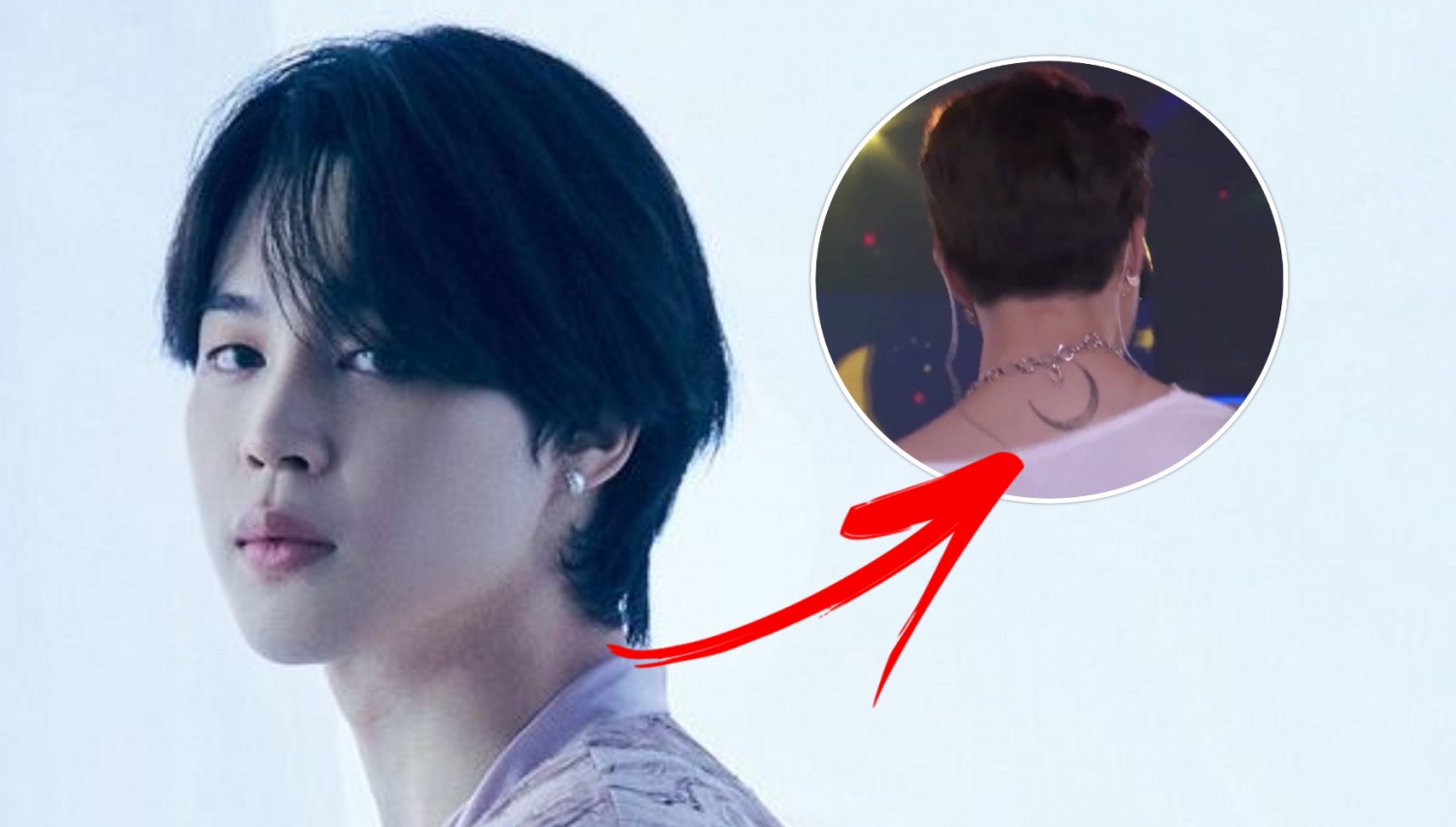 BTS Jimin reportedly got a tattoo all thanks to ARMY!

Read on to find out what happened.

More recently, on September 18, BTS member Jimin ran a live broadcast on the global fan community platform Weverse where he had a casual chat with his fans, ARMYs, about what he had been up to lately.

Jimin in particular spoke about one of his many tattoos during the broadcast. He mentioned that he initially only had one tattoo on his back, a crescent moon that can be seen on the back of his neck.

However, after his colleague at BTS V showed him a fanart made by ARMY with the five phases of the moon going down his spine, it finally inspired him to get more tattoos! This time he added the other four phases of the moon similar to fanart.

“Everyone, as you know, there’s a moon tattoo on my back. Taehyung (V) sent me [fanart] photo saying “Jimin, check it out.” I said, “Wow, he’s so pretty and well drawn.” And I went and I did [the rest of] my tattoo just like him, ”revealed Jimin. 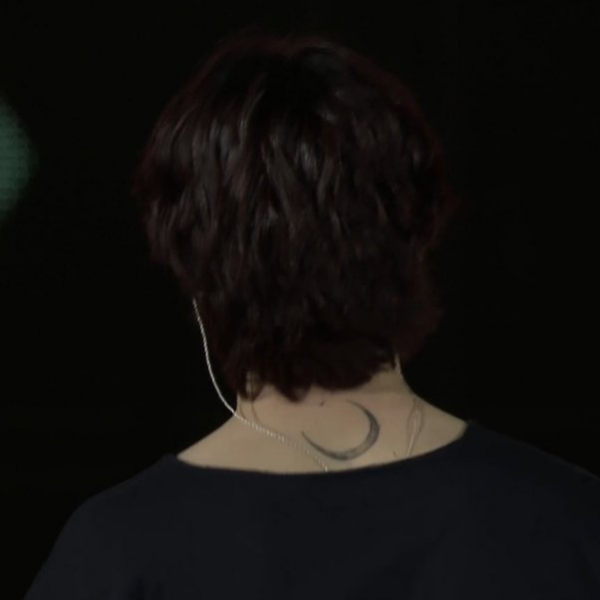 A BTS member added: “At first there was only one moon [tattoo] on my back. But now there are five.

After revealing that he had a tattoo on his spine, he tried to show the fans who joined the tattoo broadcast by pulling back the collar of his shirt and facing the camera. However, he had difficulty showing off his tattoo.

IN CASE YOU MISS IT: BTS Jimin Solo debut coming soon? The idol arouses expectation with this post 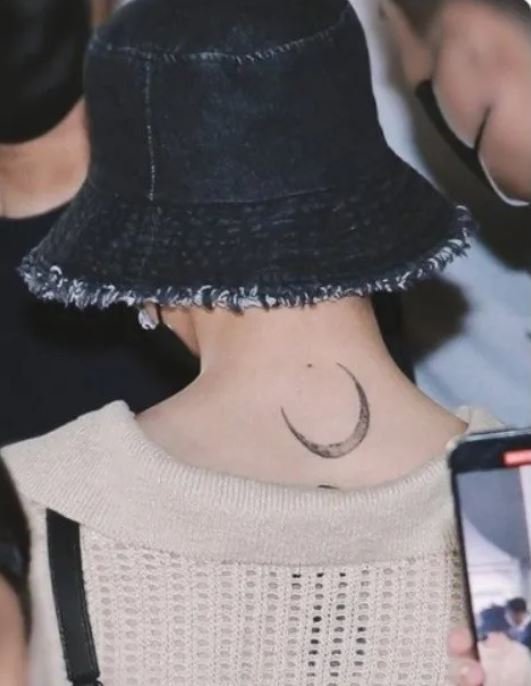 “Right now I’m showing you back [tattoo] it’s a bit hard. But whenever the opportunity arises, I’ll show it to you, ”promised Jimin ARMYs, who are now excited to see his tattoos in the future.

Soon after, Jimin’s tattoo became a hot topic in social media and other online communities. In fact, many have commented on how lucky ARMY has drawn fanart and that they officially became successful after Jimin noticed their work and even got a permanent tattoo inspired by her! 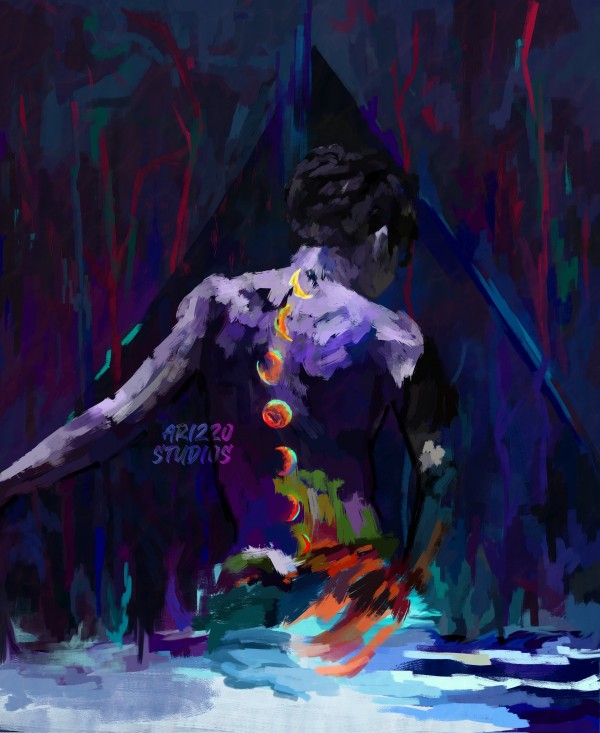 Some of the comments from internet users read:

“I also want to be a successful fan.”

“I should have been born someone who is good at drawing.”

“Wow. They are a successful fan legend. “

“If you’ve ever wondered how much ARMYs influence Bangtan, just know that the ARMY fanart featuring Jimin inspired him to continue his moon tattoo and put another four on his back. This is real life.

Do you want to see his tattoo up close?