BTS Jin has a new son and travel buddy? – Here’s what we know 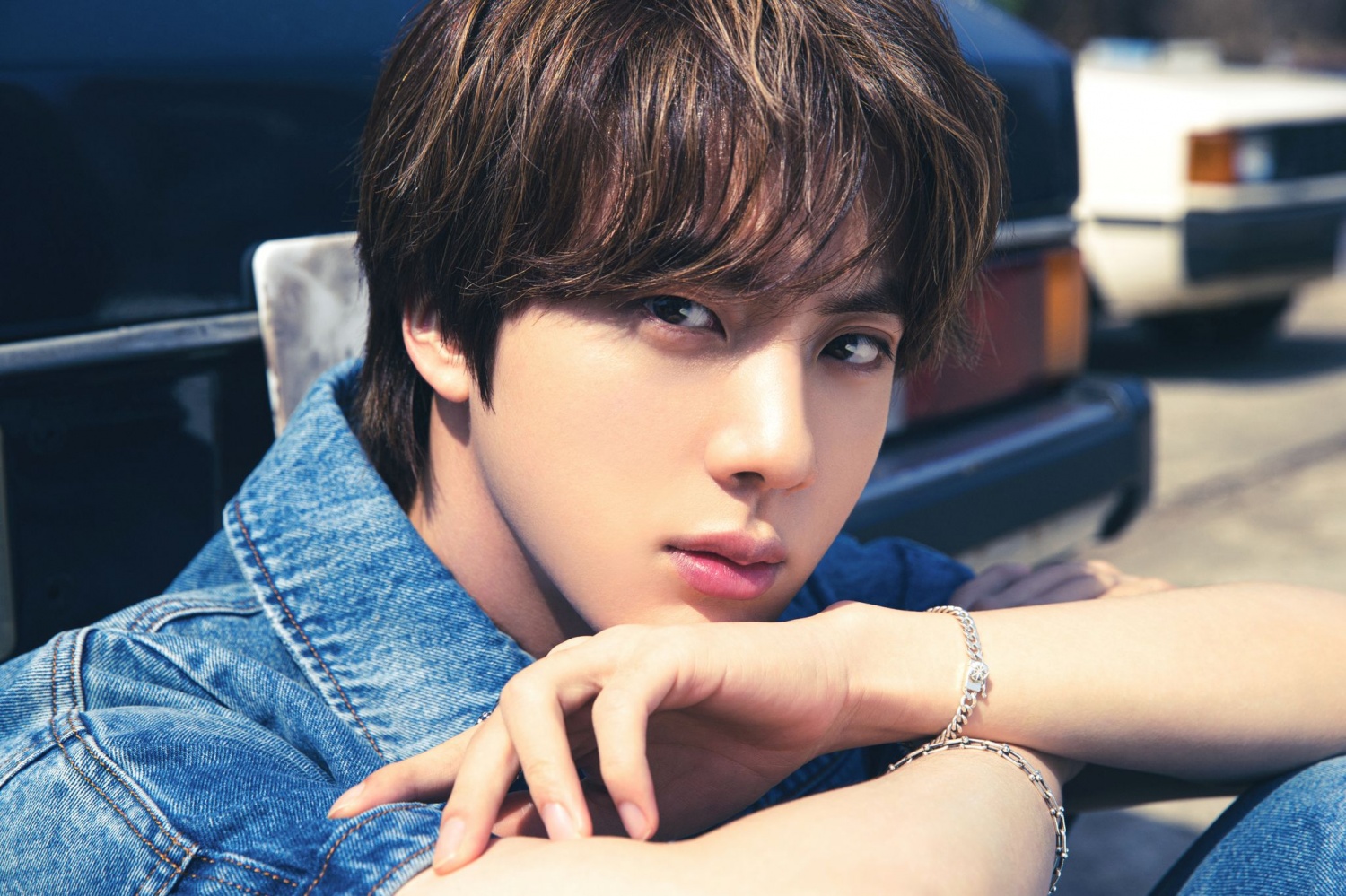 Is RJ a neglected orphan now that BTS Jin has a new son and travel companion?

Check out this article for some tea.

Previous reports revealed that Coldplay donated Jin this solo single. Therefore, as part of the promotion of the song, Jin will join Coldplay at the Estadio River Plate in Buenos Aires.

YOU MAY INTEREST: BTS Jin admits he has been “socially disadvantaged” since he was 19 – here’s why

Since the conception of RJ, the BT21 Jin character, by embodying the cute alpaca, both are inseparable and intimate to the point that they bring their RJ goods every time they go abroad.

According to ARMYs, this is Jin’s subtle way of promoting his son. At the same time, it also means that Jin is RJ’s proud dad!

It was possible to remember that during Permission to dance on stage last December 2021, Jin was a proud dad to RJ because he had used an alpaca stuffed animal as a headwear many times!

RJ also experienced first-class life when Jin dropped him off in a private jet. Remember that the fluffy plush alpaca has secured its place on the aforementioned luxury vehicle. ARMYs have concluded that RJ is the happiest and most beloved character of BT21. 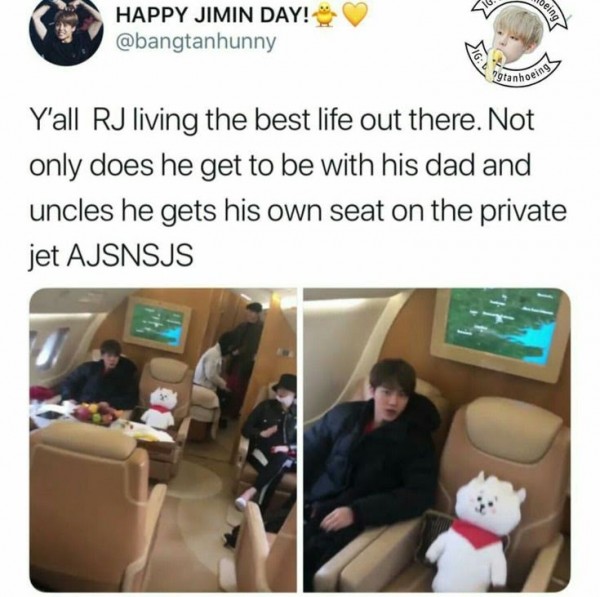 For ARMYs, traveling abroad is never complete for Jin unless his son, RJ, accompanies him. That’s why the ARMYs noticed the smallest detail that while Jin doesn’t wear the traditional RJ plushie, he does carry his son’s other merchandise such as a phone case, T-shirt, and keychain.

However, ARMYs noticed that Jin was not carrying any RJ mark on his way to Argentina. However, he is accompanied by a plush mini-astronaut named Wootteo. Wootteo was introduced to the public when HYBE LABELS released the trailer featuring the Jin single logo.

Moreover, a mini-car is seen on Twitter when a user tweets with hashtags: # 진 #Jin.

After Wootteo was released to the public, ARMY loudly said they expected new merchandise with the latest addition to the BTS-ARMY family.

In addition to admiring Wootteo, ARMYS also praised how Jin’s fluffy hair suited him. But of course the ARMY hope for Jin’s safety as he flies to Argentina.

Being a naturally humorous fandom, ARMYs can’t help but tease RJ that Wootteo is now replacing him as Jin’s favorite. Some ARMYs with creative juices have even posted memes making fun of this situation.

I mean look at him😭 pic.twitter.com/Gfh9S5IiAp

THIS STORY MAY INTEREST YOU: BTS Jin Airport Fashion 2022: Here are some elements from his recent trip to LA

Speaking of fashion, ARMYs also noted that Jin was holding a Louis Vuitton bag as he boarded Argentina.

The ARMY hope that considering the size of Jin Louis Vuitton’s bag, the singer still brought his alpaca son with him.

Do you think Wootteo is cute too? Share your thoughts here.