BTS Jin reveals clear request to ARMY before enlisting – what is it? 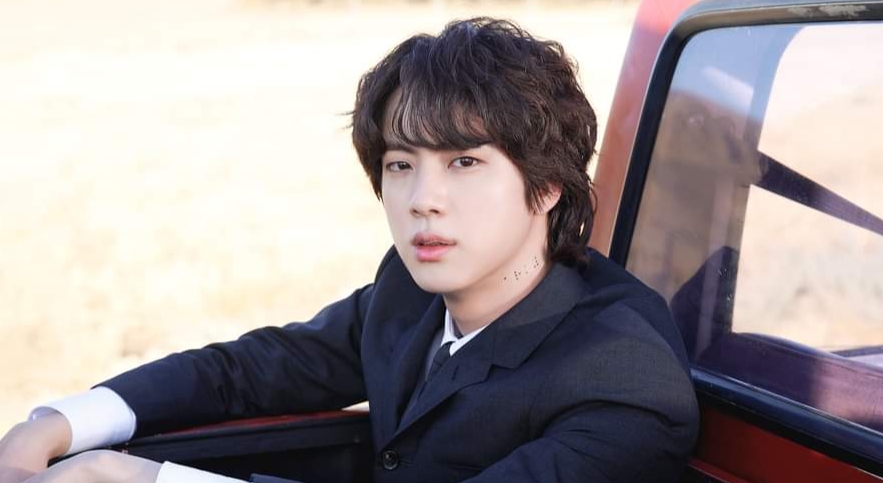 After announcing his military enlistment, BTS Jin clearly revealed his only ARMY request. What is it about?

November 24 BTS leader Jin left a message for fans amid reports of the exact date of his enlistment.

In particular, the male idol reached out to Weverse to express his disappointment with reports of his enlistment and revealed the request he expects from ARMY, the BTS fandom.

“There was an article I didn’t want to publish, to all the ARMY, don’t come to the recruiting center.

There will be a lot of people besides me, so it can be dangerous because it’s crowded. 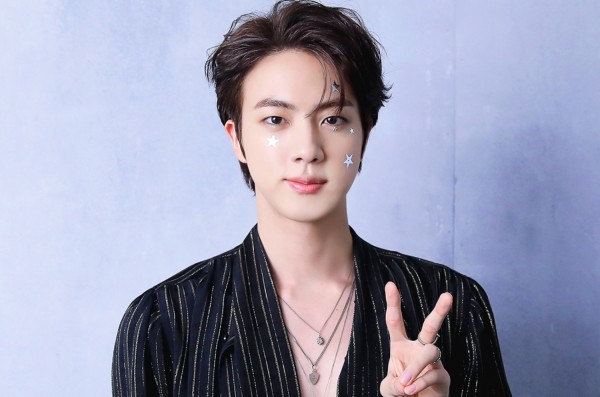 As the training center’s specific location and date had previously been leaked by K-media, Jin, who made it clear that he was frustrated by the news, reminded the ARMY before his enlistment to just not go to the center, showing concern for both his massive fandom and people who will also come to the camp with their families.

Despite the strict and explicit request, he expressed his love for his fandom, adding “I love you” to end his message.

In response, the fandom on social media sites such as Twitter agreed with the idol and reminded their ARMY associates to respect their idol’s wish to have a safe and quiet recruitment. 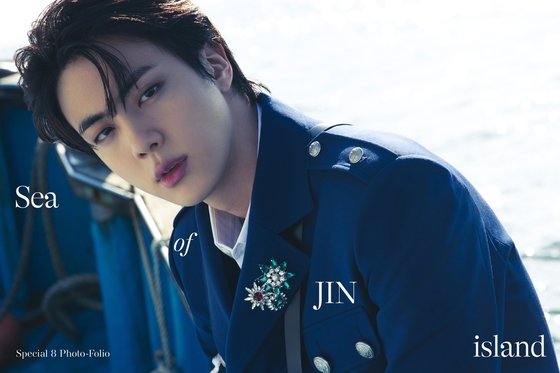 According to the military and industry, on the morning of the same day, BTS Jin will be sent to the frontline unit as an active duty soldier after five weeks of training at the recruit camp, Recruit Training Center of the 5th Infantry Division in Yeoncheon, Gyeonggi Province.

Earlier, Jin confirmed via Weverse that he would be on the front line when a fan asked:

“Oppa, are you looking forward to your birthday next month?”

Other members will also do their military service sequentially, according to their plans.”

Jin, a member of the BTS Group, will apply for the conscription deferral at the end of October 2022 and will follow the procedure related to the conscription by the Military Administration of the Armed Forces.

Thus, it was confirmed that BTS would not be exempt from enlistment, and all members would also complete the required 18 months of military service upon turning 30. 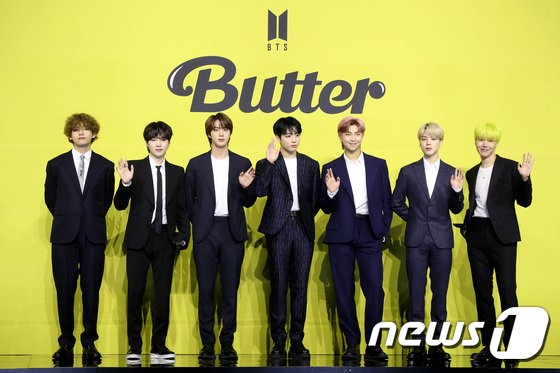 Meanwhile, before leaving for the camp, Jin gave his fans his first solo album “The Astronaut” on October 28.