BTS nervously appearing on “It’s Still Coming” music shows, but the reason why they show their priority as artists 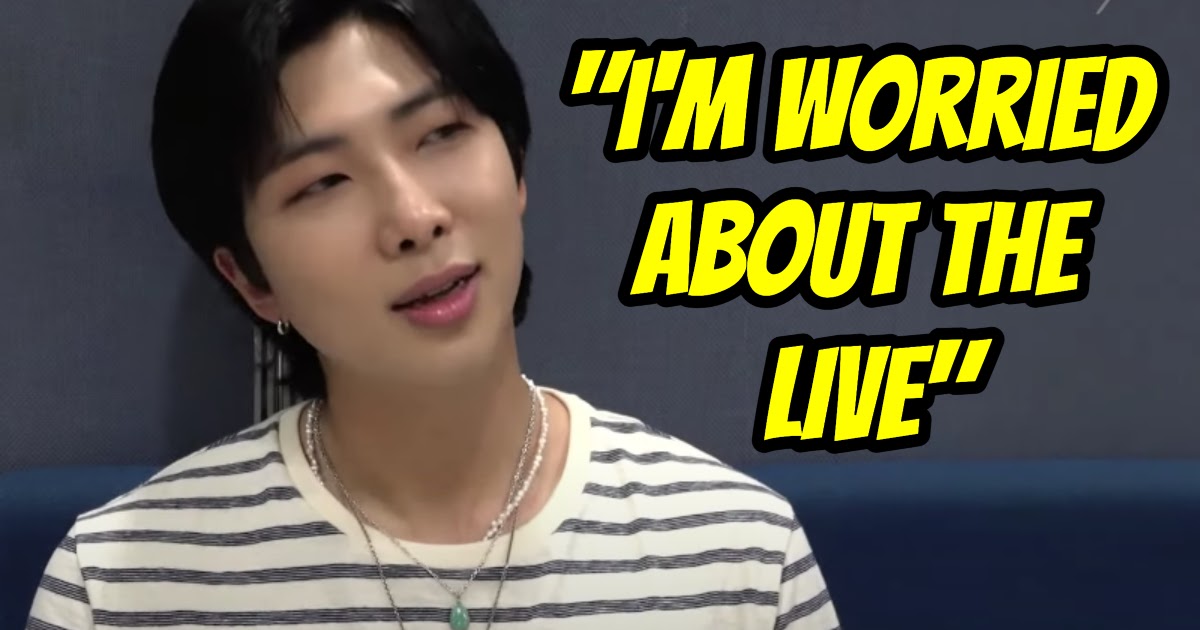 Even the world’s superstars get nervous.

When BTS they released their anthology album, PROOF, shared meaningful memories with fans by participating in music broadcasts for the first time in over two years. Fans loved every moment, from the beautiful songs to the endearing gifts that BTS had prepared for everyone who attended.

While there was no doubt that BTS would be giving amazing performances, a recent behind-the-scenes video shows that despite their immeasurable talent and all the amazing performances BTS has done, members were still upset by performing their songs for fans.

J-Hope explains that the nervousness is due to the fact that it’s been so long since they performed at a musical concert.

Some time has passed. It’s been so long since we were on a music show last time. This is very new! I hear it’s been two and a half years. But well, I don’t think much has changed.

After their first show of the day Music bank, RM he even admits that he was sweating a lot even though he didn’t dance on stage.

Can you see it My sweat. I only sing, but I’m sweating. I got so nervous. I was sweating like buckets.

And J-Hope even jokes that he would feel more comfortable if he were dancing on stage.

RM also shares that he gets frustrated by the singing their scenes are focused on.

We’re doing Yet To Come and For Youth, but I’m worried about the show. I should have just rapped. Why did I exaggerate and sing?

I’m nervous because I have to be doing well. I’ll just do my best.

But, of course, BTS only worries about live performances because they wanted to give the best possible performances to their long-waited fans.

They always do their best, even deciding on the best formations to make the scene as fun for the fans as possible.

And even between shows, BTS spent time with the fans who came to support them.

Although BTS are global celebrities with fans all over the world, they consistently prove just how much all their fans mean to them.