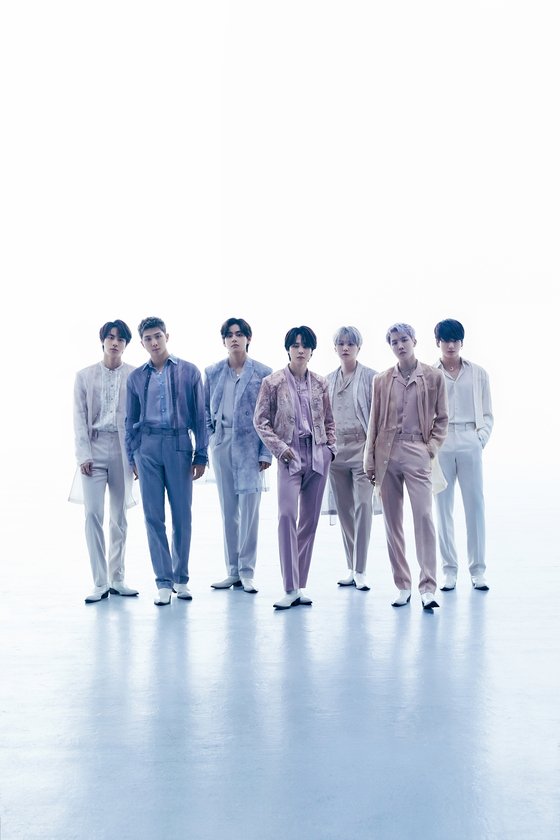 BTS continues to live up to its “name value” despite the noisy “exempt from military service” debate.

BTS continues to promote national prestige by making separate achievements on the US Billboard.

According to the latest chart published by Billboard on September 21, the BTS anthology album “Proof” took 90th place on the main “Billboard 200” album chart, proving its “long-term power” with 14 consecutive weeks on the chart.

The title track “Proof” “Yet To Come” is also in the spotlight as it again hit fifth place on the “World Digital Song Sales” charts. The title of the song is included in the “BTS ‘Yet To Come in Busan” concert that BTS will be holding in October to prepare for the “2030 Busan World Expo” and it seems that world fans are paying attention to the song again.

In addition, BTS has included several songs in the charts “Global 200” and “Global (outside US)” which rely on digital streaming and sales in more than 200 countries / regions around the world.

Solo songs released by BTS members also made it to the charts. “Left and Light” by member Jungkook and American singer and songwriter Charlie Puth took 41st place on Billboard’s “Hot 100” singles chart. It continues its popularity, charting for 12 consecutive weeks.

Consequently, BTS, which has achieved such great results in foreign charts, has recently become the “hot potato” in the domestic media. The main topic is the debate on the application of “Special Cases for Military Service”.

As notice of the recruitment of Jin, the oldest member of BTS, is three months away, controversy over the revision of the Special Military Service Act is flared up again. Unless the law changes, BTS members must enroll consecutively from December. The argument that there should be a special waiver for military service for BTS in view of their contribution to the national interest and that there can be no exceptions to the military service obligation is sharply contradictory.