BTS V Fashion: Dress like Kim Taehyung in the cover of Vogue Korea 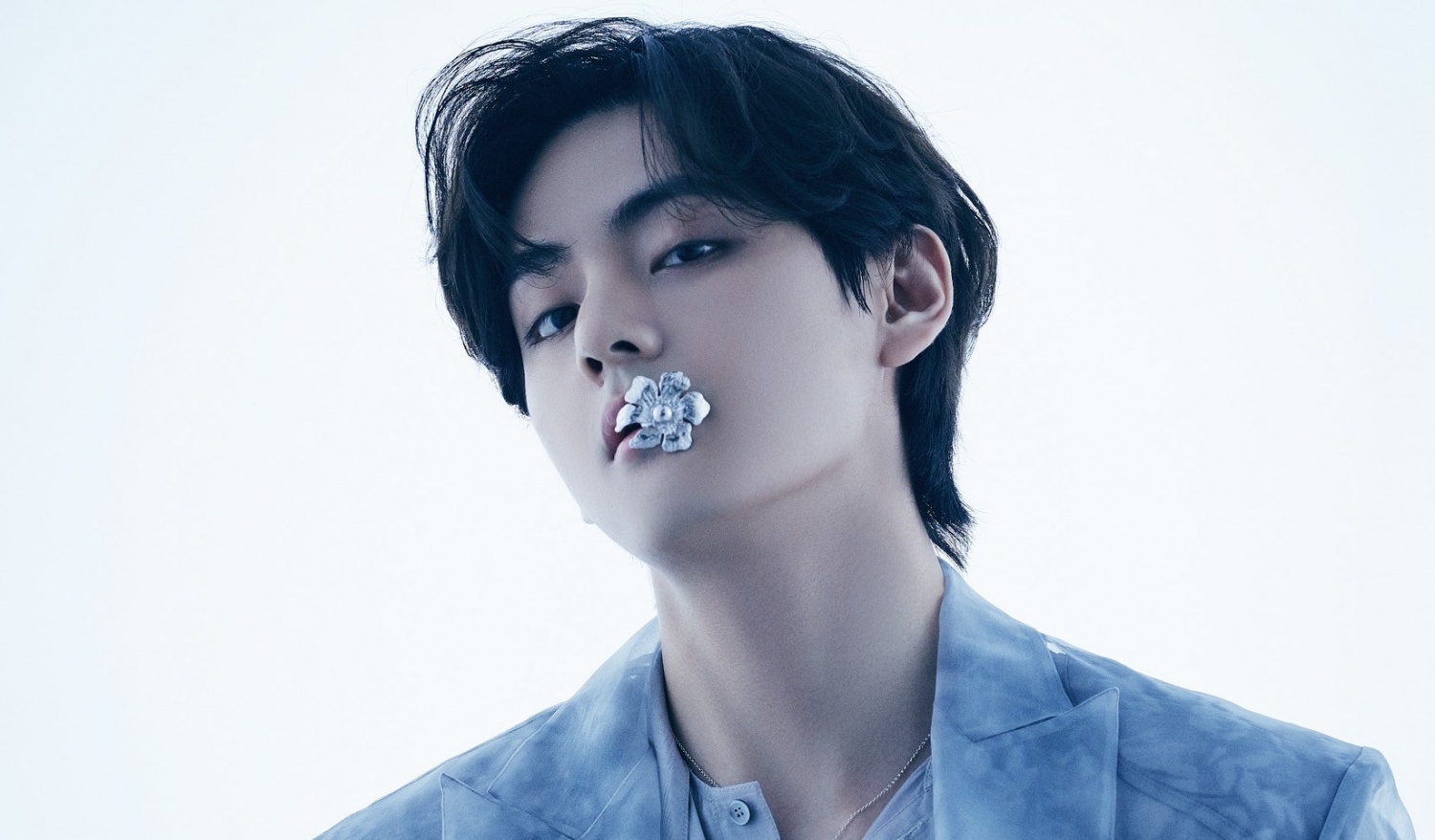 The BTS V recently graced the cover of Vogue Korea in its October edition, and it didn’t disappoint a bit.

From the face to the clothes he wore, everything looks good down to the T-shirt. For this reason, fans of BTS aka ARMY are buying in bulk for stunning new VOGUE Korea covers.

Now that you’ve appreciated his heavenly appearance, it’s time to take a look at his clothes and accessories. If you liked his fashion, here are some of his little things.

For his first cover he wore a simple white polo shirt from the latest collection and recently the Miu Miu menswear has been back.

We all know the members of BTS are damn rich which is why they deserve expensive stuff and that’s what the BTS V wore on the cover. 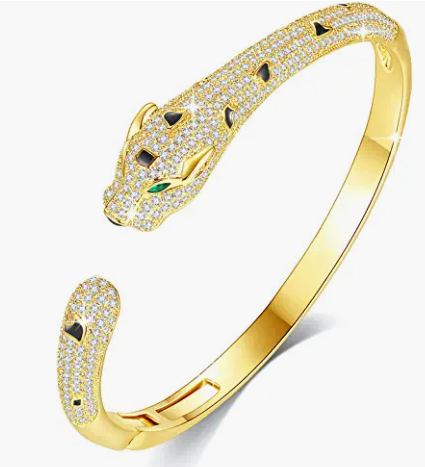 (Photo: Amazonka)
It looks like the bracelet the BTS V wore on the Vogue Korea cover 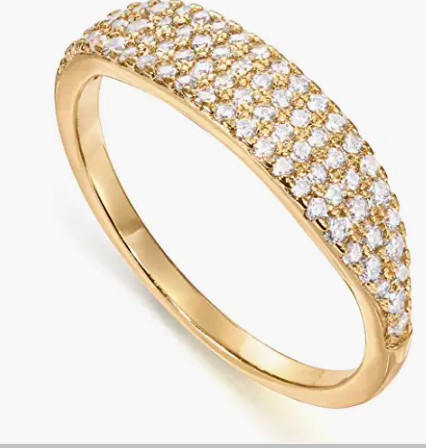 Many of us don’t really have that kind of money, so we’ve found more affordable accessories for you!

Although he wears expensive clothes on each of his three covers, his breathtaking images, model poses and breathtaking eyes are eye-catching. 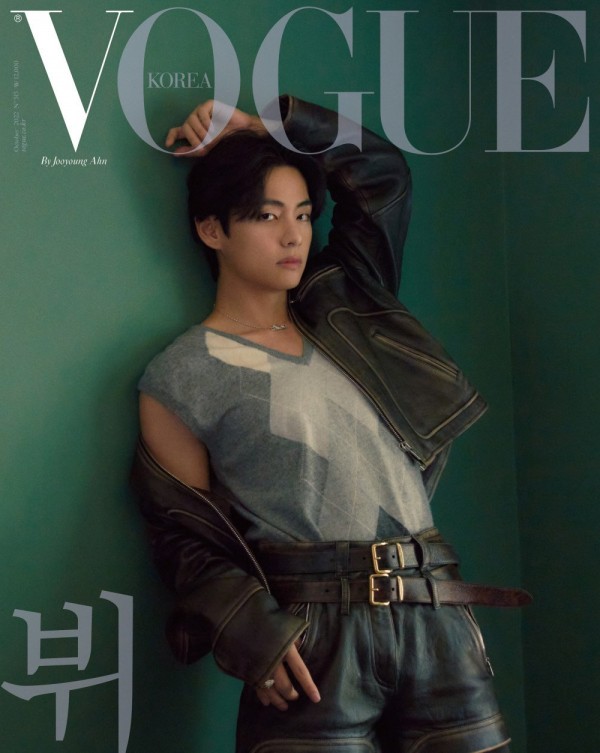 But we still can’t take our eyes off his cool looking clothes. Thanks to this cover, we can see more of his body. His outfit from head to toe comes from the Miu Miu men’s collection for fall-winter 2022-2023.

However, we have found an alternative for you!

Here’s a gray knitted vest for just $ 28.87, which you can order from Amazon. His leather shorts can be purchased online for over half the price of the original product, $ 75. 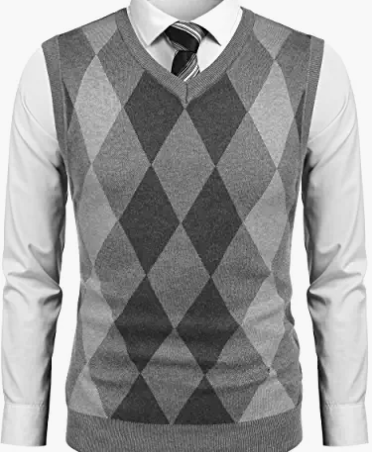 (Photo: Amazonka)
Similar to the vest the BTS V wore on the cover of Vogue Korea 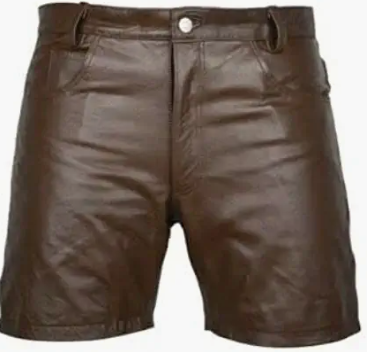 (Photo: Amazonka)
The shorts the BTS V wore on the cover of Vogue Korea

Meanwhile, a copy of his leather jacket only costs about $ 180. As for his accessories, it looks like the belt he wore, which can be purchased in black and brown. 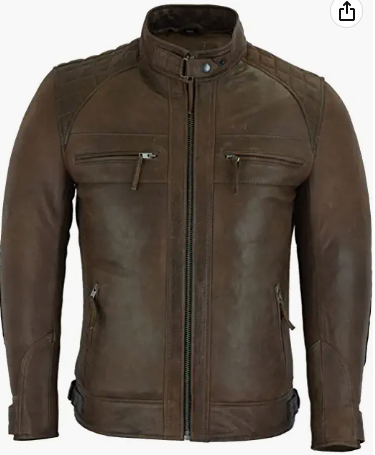 (Photo: Amazonka)
It looks like the jacket the BTS V wore on the cover of Vogue Korea 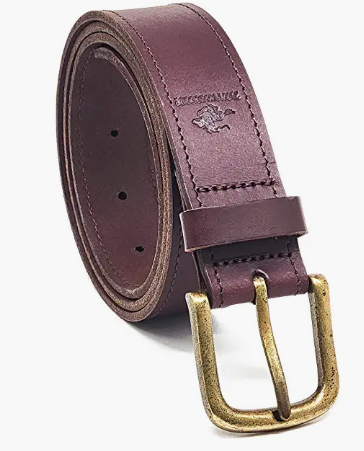 (Photo: Amazonka)
It looks like the BTS V fashion belt that he wore on the cover of Vogue Korea

The most expensive detail of the BTS V outfit is its necklace. The white gold necklace with emeralds and diamonds is another item from Cartier and costs around $ 26,700.

His final cover is a portrait of his side profile showing his sullen, sensual eyes. He has a Panthère de Cartier earring and the same necklace from the other cover. 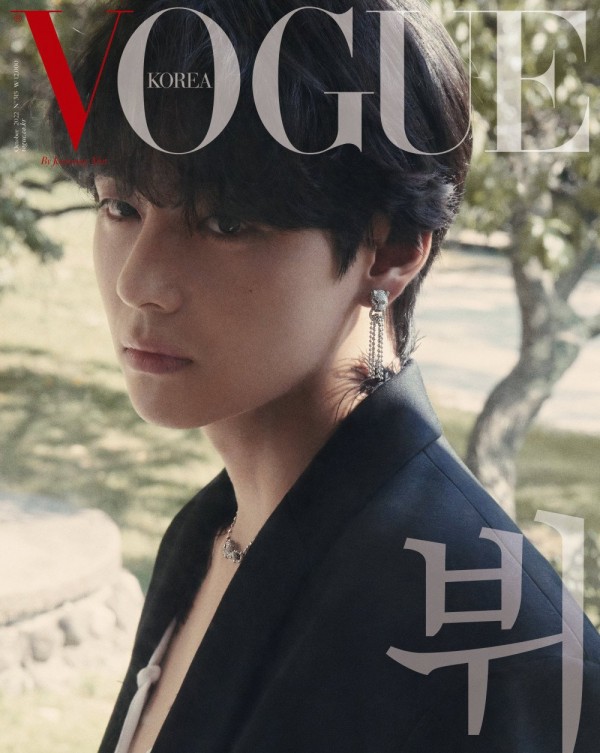 The Panthère de Cartier earring, which costs $ 46,600, is what he has on his ears. He is also wearing a black suit with a white top which is not really seen in the photo.

Looking as elegant and lavish as the BTS V fashion on the cover of his Korean magazine Vogue isn’t that expensive if you know where to look.

On the other hand, this collaboration between BTS V and Vogue Korea doesn’t end with the magazine covers. The magazine will publish an editorial, video and interview.

So ARMYs, you better wait for it and check it out!

YOU MAY BE INTERESTED: BTS members rank first among Korean celebrities who bought gifts for the family – how much did they spend?