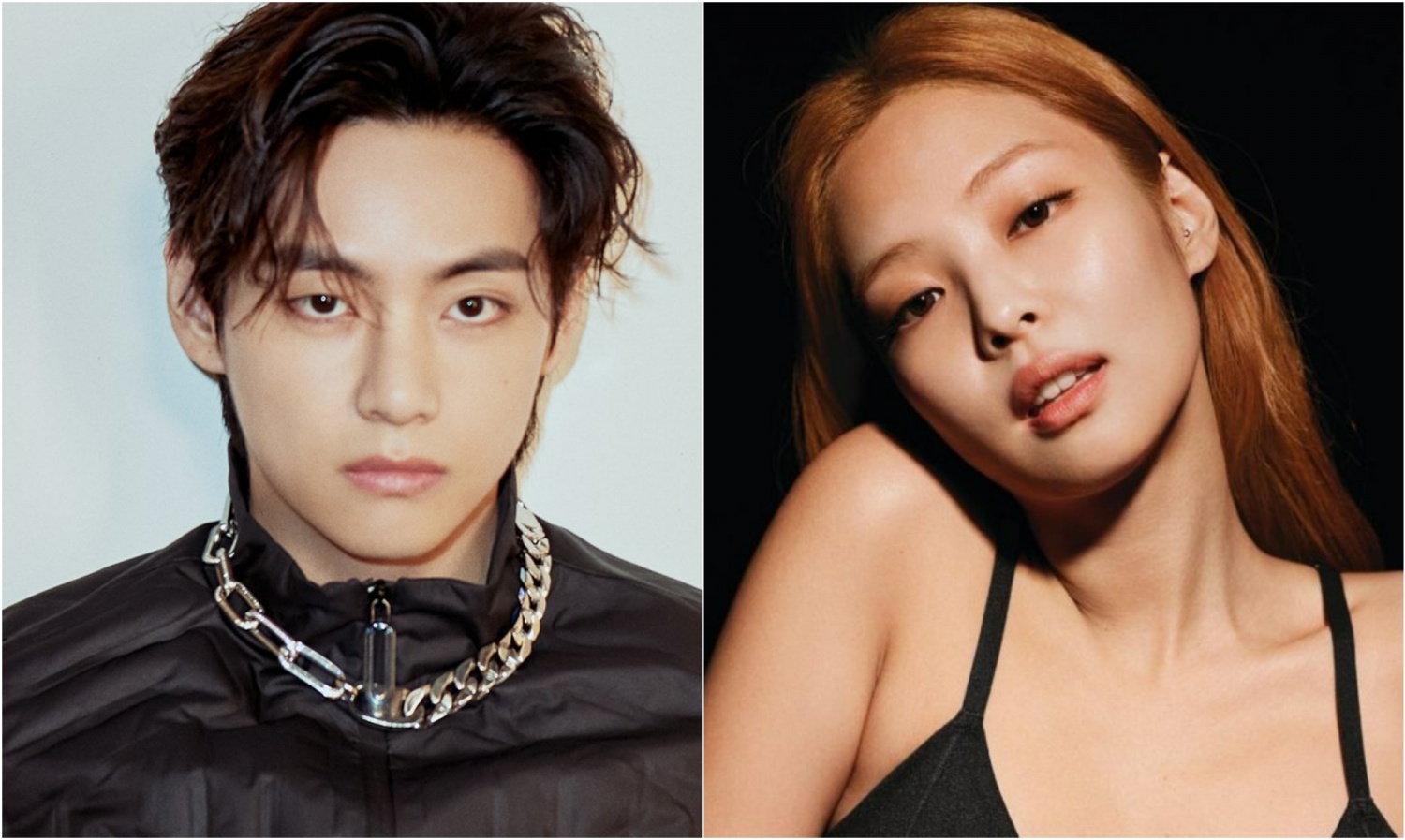 BTS V, who is embroiled in rumors of BLACKPINK dating with Jennie, reportedly attended a private audition of the latter’s return. On the same day, more evidence of their romantic relationship was revealed.

This event is to commemorate the release of the second full BLACKPINK album, “BORN PINK”, presented that day at 1pm KST.

Famous actors, singers and celebrities gathered at this event. They had their time that they even controlled their managers’ access under strict security.

The initiate said that there was also Jennie’s “boyfriend”, V, who had fulfilled his role as a “caring lover.” 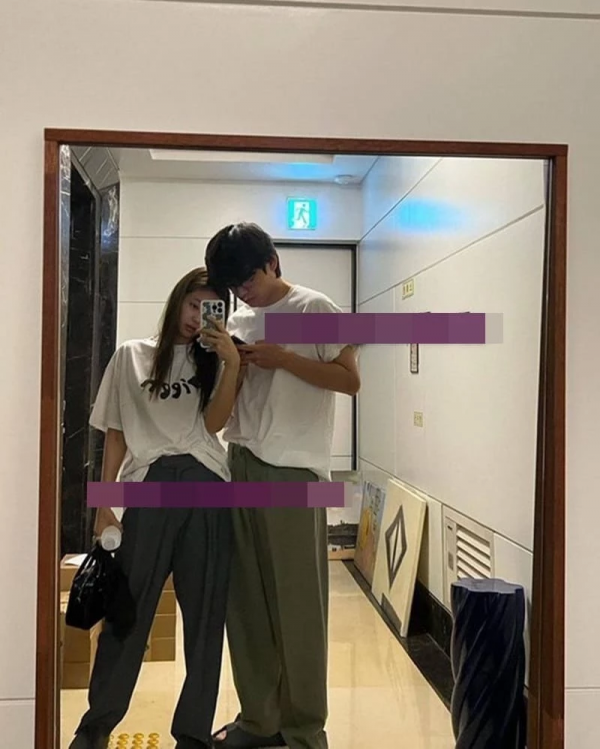 “This is the first time V and Jennie have been openly meeting each other in one place. While they haven’t admitted it, they are already known to be in a relationship given the two ongoing dating rumors and private photo leaks.

Of course, the party was just as crowded due to the overcrowded BLACKPINK popularity, but V sticks to its place. Moreover, instead of being aware of the eyes of those around them, they acted naturally and enjoyed the event. “

To verify this report, the media asked both sides, YG Entertainment and HYBE, but one of the executives replied that they were not aware of the party itself.

The first rumor of an affair between V and Jennie began with a photo taken on Jeju Island in May.

If you still say it’s an edit, I wonder which editor has the best scenario like this. The photo of the car that first appeared and that clearly shows the truth. It’s time for you to stop. Just support them. Jennie and V deserve happiness. Taennie is real pic.twitter.com/O01o09hi19

It was said at the time that the photos posted had been edited, but on September 16, the alleged hacker More photos of V and Jennie have leakedconsidered the time they visited Jeju.

In the photos, the idols wore comfortable clothes and were enjoying their vacation. One photo also showed V kissing Jennie on the forehead, flaunting their sweetness. In addition, they both hold hands in front of the Buddha and enjoy the journey like the other guests. 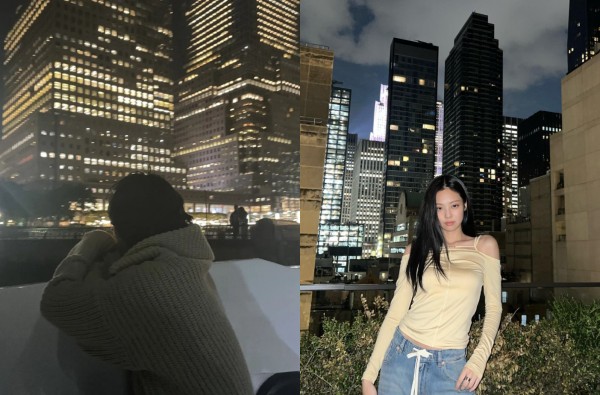 These photos were in particular a few days after V was reportedly following Jennie in New York despite having no schedule, and was caught taking photos of similar locations.

Despite the escalating rumors of dating, both sides remain silent, despite fear of privacy leaks and crime.

On the other hand, on September 16, the BLACKPINK album “BORN PINK” was released, showing the confidence and identity of the four members who have had a unique presence since their debut. Their discography is expected to be darker with the band’s unique musical color. 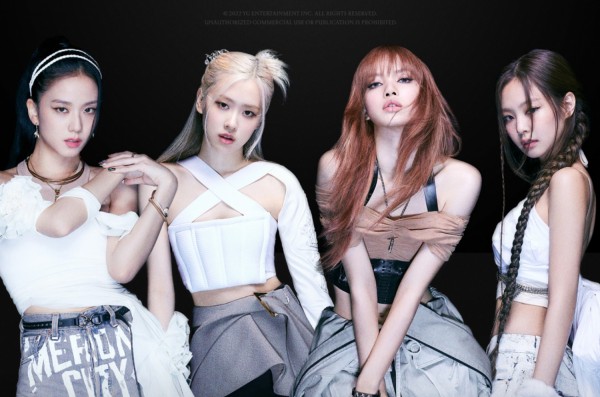 Contains the title track “Shut Down”, which opens up new horizons for BLACKPINK music, at the intersection of classics and hip-hop. Sampling of Paganini’s “La Campanella” and fashionable hip-hop beats create a unique harmony. The combination of a sharp violin sound and a heavy sound is also a pleasure for the ears.