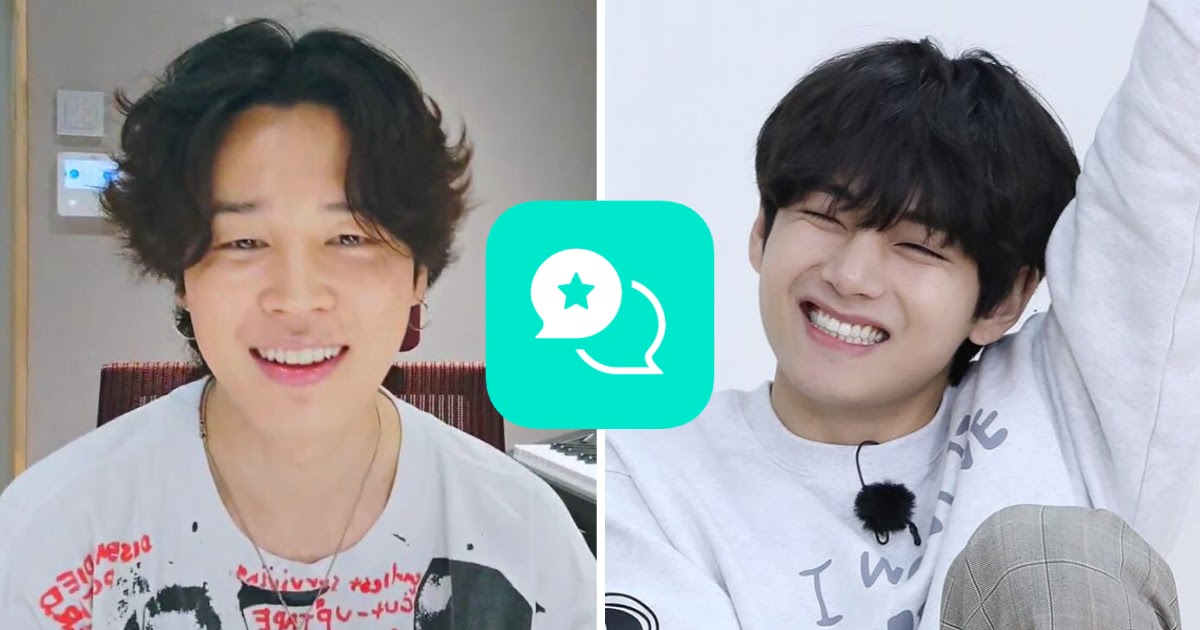 It has the “King of the Weverse”!

Jimin started the broadcast live, lovingly trying to hide from fans, although his attempts were somewhat unsuccessful.

Jimin tried to hide at first, but his reflection betrayed him pic.twitter.com/5P6eLoWPfM

He then covered several topics, from the music he’s working on to the wisdom tooth and tattoos. In fact, he revealed that he had recently added to his lunar tattoo after being inspired by a fanart that V showed him.

Sam V has appeared on a live stream. However, due to Weverse’s sad limitation, he was unable to join the live stream itself, prompting him to join via comments. When he noticed him, Jimin was very happy to see him there!

Jimin’s reaction to the sight of taehyung commenting on his concert 🥺🫶🏼 pic.twitter.com/gX82QX8Lqr

all conversation with Jimin 😭 pic.twitter.com/bz3uocSfVe

… Especially since it was the first thing V did right after waking up.

While it would be even better to see the two of them live together, it’s not yet possible as Weverse doesn’t yet allow live streaming together. Seeing that the members wanted to live together, V decided it was something that had to change!

He told Jimin that he would request an update to the Weverse app so members could have live broadcasts together. When Jimin asked if it was possible, V had amusedly stated that he would make it happen… because he is the king of the Weverse.

come for a video call
I’ll finish this live and talk to you
🐥but is it possible to live together (from two different places)
🐻I will ask them to update
So that we can do it together
🐥 update? Is it possible?
🐻I am a king weverse right kekek + pic.twitter.com/U0OA1pVGW2

Kim taehyung said he is weverse king and will ask them to update 😭 is really weverse fun director. He owns this app! pic.twitter.com/vdZRMMfT7x

… And they are amused how long members can spend time together and with their fans.

Hopefully V will be able to use his magic and will soon receive the coveted Weverse update!