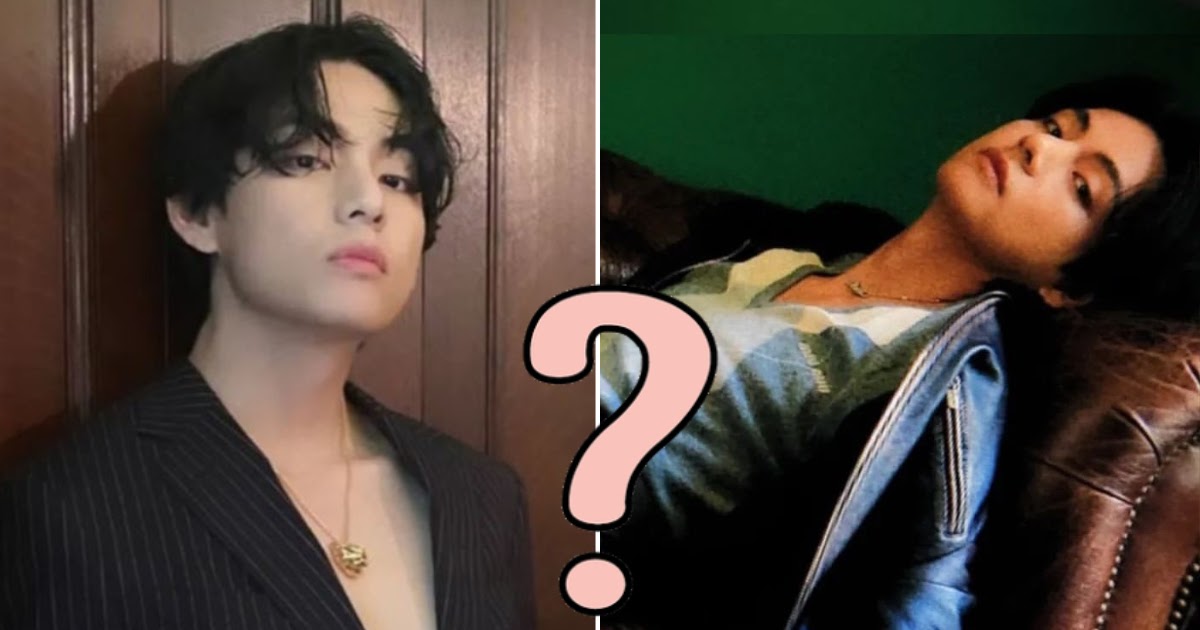 Since its debut in 2013 BTS‘s V he always won love and attention for his dazzling visuals. As he grew up, his youthful charms turned into handsome and it is normal for an idol to drive the Internet to a crash …

Well, the idol only did it again, but this time it gave them more fun.

It was recently announced that V BTS will be on the cover Fashion. The publication teased the edition, and recently shared a preview of what ARMY can expect from the magazine.

After the teaser was published, V shared his own photos from the photo shoot. As expected, he managed to get the internet to melt with some handsome but sexy AF photos showing off his looks and body.

He even gave the fans more than they expected as he showed off his thighs in some sensual pictures.

Another reason his photos literally brought the Internet to a crash is because of his tattoos. Earlier this year, V was the first member to speak of a group planning to have matching tattoos, responding to a fan on Weverse.

Since then, members have been revealing their own designs one by one. Whether it’s the foot, behind the ear, or the toes, each has its own special meaning.

V even got fans excited when he posted a photo on his Instagram with an inverted “7” on his skin. However, there was much debate as to whether it was drawn with a permanent marker or tattooed.

No one has seen the “7” on his arm since this photo. However, maybe because that’s not where the tattoo is located, and one of the swoon-worthy photos could be the key to true placement.

One of the photos that really got the internet crashing down was one where V showed off his thighs.

When the photo was zoomed in, nothing came through the eagle-eyed army and they noticed something on V’s thigh. There seemed to be a small smudge or mark on it and seemed to resemble the number seven, the same pattern the members had for their tattoos.

It wouldn’t be surprising because when asked about the placement of the tattoo, V once revealed that one of the options would be his inner thigh as he didn’t want it to be very visible anywhere.

[TRANS] As it could have an impact on (TV) promotions, Taehyung said he wanted his tattoo in a place that cannot be seen and asked for suggestions on where to put it. Here are his options:

When the photos were published and internet users noticed a possible clue, the internet went crazy, fans speculated if it could be a real tattoo.

TAEHYUNG’S FRIENDSHIP TATTOO WAS ON HIS THIGH ?????? DAMN pic.twitter.com/CBVrbFhRO9

Wait, taaehyung has a friendship tattoo in his thigh YALL pic.twitter.com/bY7jAgQ1NZ

ARMYs will have to wait for V to confirm what the streak is and whether it confirms the discovery of his tattoo. In the meantime, only Suga remains to share the location of his tattoo, and then the set of “7” will be completed.

You can read more about a possible BTS V tattoo below.

V BTS teases the location of his friendship tattoo