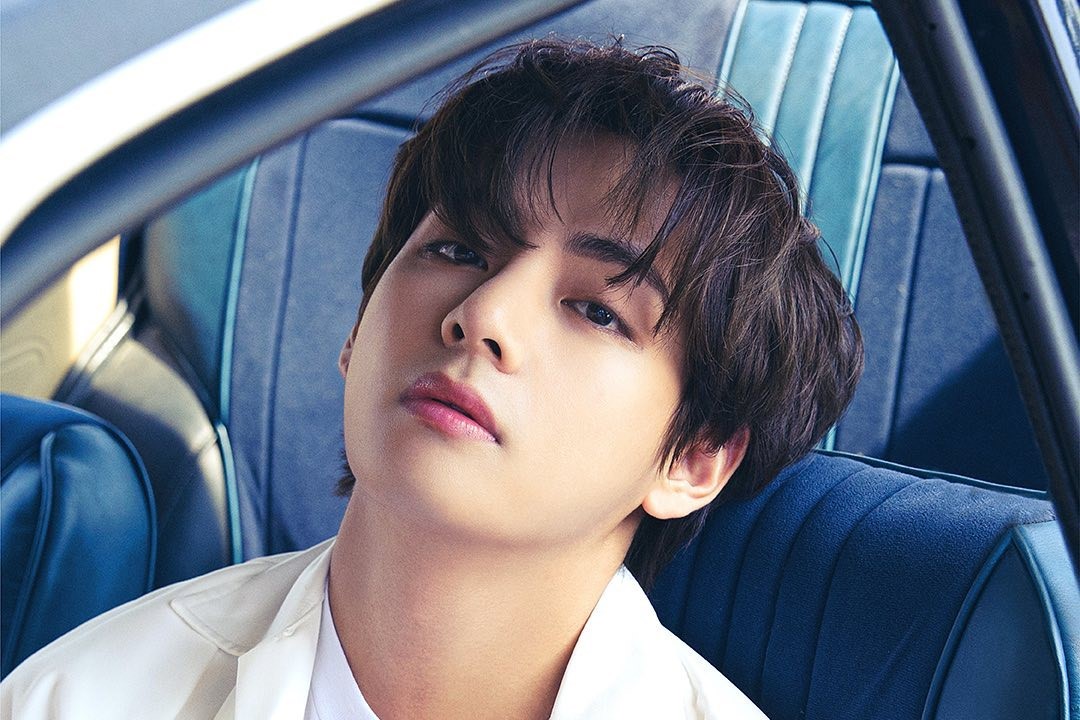 BTS V made it safely back to South Korea after a trip to Paris, leaving fans puzzled about what the country’s schedule is.

Earlier this month, the BTS member surprised everyone when he arrived at Incheon International Airport and was spotted in Paris a few hours later. HYBE did not reveal the details of his trip or mention where he was going then.

The lack of details, however, protected the K-pop idol. But a recent post revealed that its security and privacy were almost compromised by HYBE staff.

On Twitter, French K-pop news site KPop in Paris common screenshot of a conversation showing a staff member from V’s entourage offering to receive an idol schedule for a price.

The news site said it waited until V left Paris before revealing the plan, saying a staff member – who was with him on his trip – had asked for $350 in exchange for confidential information about his whereabouts.

Now that Taehyung is gone, we can express ourselves:

ARMY immediately expressed their fury at HYBE and called on the company to fix the problem to ensure the safety of BTS members and other artists.

“so someone who was part of taehyung’s schedule in paris tried to sell his schedule for $350… that’s sick bighit, something needs to be done about it because it’s getting out of control.”

“OP mentions how employees in Paris tried to sell Taehyung’s schedule. @HYBEOFFICIALtwt Taehyung is your artist and it’s imperative that you protect him at all costs! This is not acceptable”.

“Please do this to demand Taehyung’s protection and the prosecution of these malicious acts that threatened his safety! This precious member of BTS has received it several times this year through no fault of his own. Selling information about his schedule is literally putting his life at risk!”

ARMYs constantly criticized the company as V’s security could be very much at risk if the information was sold to other people. 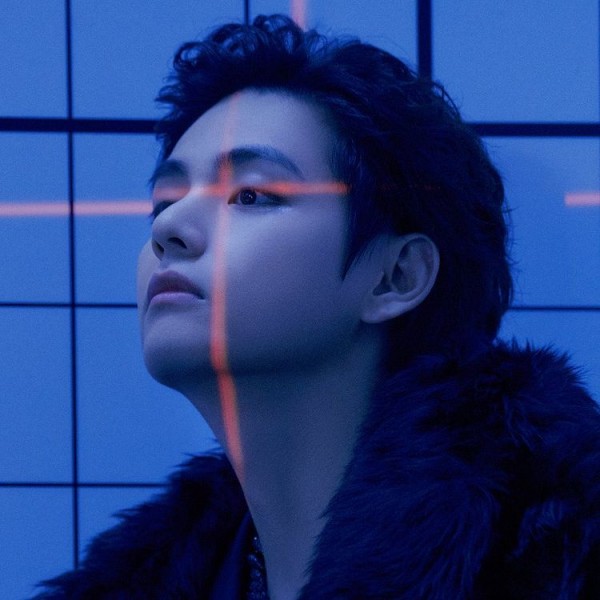 HYBE has yet to respond to the recent controversy, but the company was recently called out over a similar incident.

BTS V did not have enough security at Paris airport

On now viral photos and video, you can see V walking around with her manager and a member of staff. Unfortunately, the manager couldn’t stand the crowd that was approaching him at the airport. 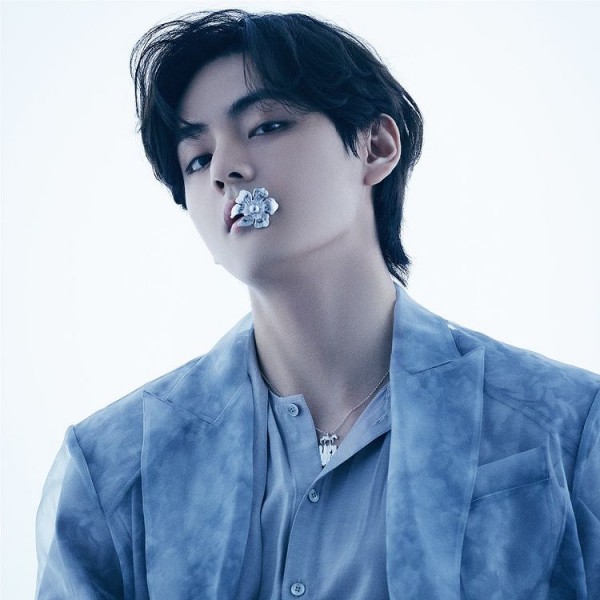 While the manager tried to protect him, the employee led them through the building until V reached the vehicle.

The disturbing event prompted fans to remind everyone of the protocols they must follow to keep BTS members safe. For example, the Purple Ribbon design promotes ARMY Airport Etiquette campaign for fans to keep their idols safe at the airport.