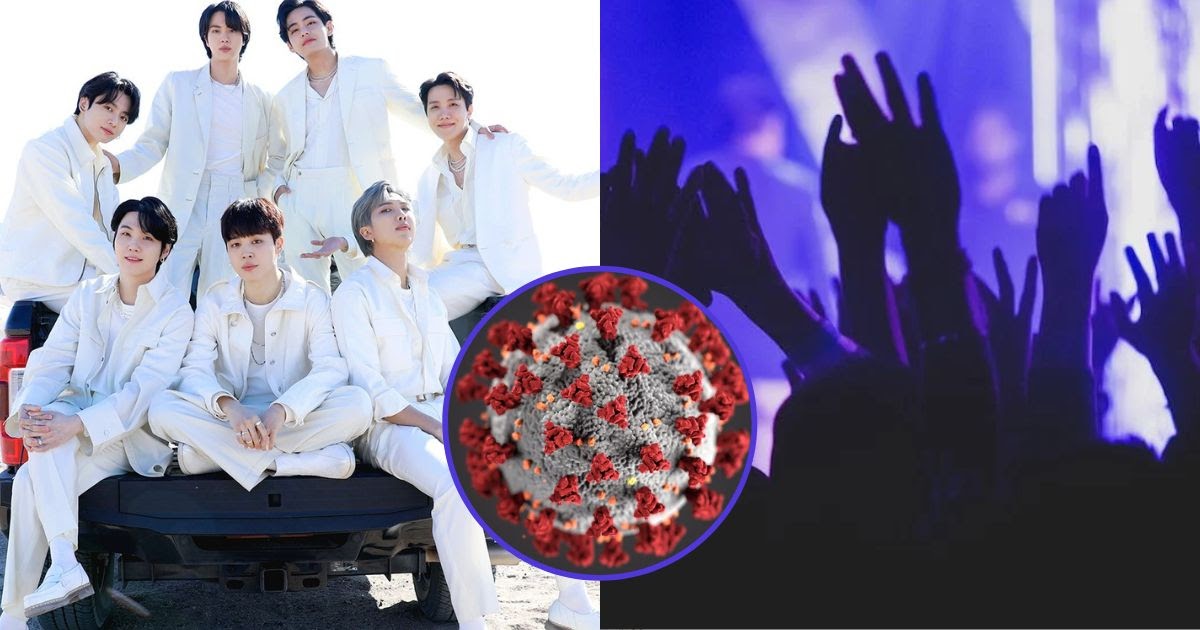 It’s just a month ago BTSfree concert in Busan, yet the performance has problems. Concert BTS: Still in Busan will be held on October 15 at Busan Asiad main stadium and is part of the city’s efforts to organize World Exhibition in 2030. The concert is free and was expected to attract around 100,000 fans.

However, the concert faces three main obstacles and it is unclear if they can be overcome.

The first venue chosen for the concert was the makeshift seaside scene in the city’s Gijang district. But this place was too far from the main city gates like Busan station and Gimhae International Airportand it would take fans over eight hours to get there. The stadium has been changed to the more accessible Busan Asiad Main Stadium, which has 53,769 seats and 72 entry and exit points.

BTS kept theirs The magic shop of the 5th collection a concert in the same place in June 2019, where a crowd of 45,000 appeared.

The ambition to welcome 100,000 fans is no longer possible in this new place. At best, it can hold 50,000 fans. From this sum, invited from Bureau International des Expositions (BIE) Member States voting for World Expos host nations will have to be included, which was initially estimated at 3500, subject to discussion with MOVEMENTS.

2. The number of beds available at the Busan Hotel has grown rapidly.

Room rates for one night in Busan range from 300,000 KRW (around US $ 215) to a staggering 2.00 million KRW (around US $ 1,440). Normally they would only cost 50,000 KRW (approximately $ 35.90) ​​to 150,000 KRW (approximately $ 108). Fans who wanted to book accommodation in advance have already complained about this, but the government in Busan could only provide guidance on accommodation prices. At best, it would only be statutory, unenforceable.

3. It is possible for COVID-19 cases to reappear.

During the four-day harvest festival in Chuseok, the number of new patients in Busan hovered around 1,500 and increased to 3,200. Health authorities must consider whether the BTS concert could cause a significant increase in COVID-19 cases.

“We plan to discuss public health measures with HYBE as soon as the number of foreigners, including the number of invited guests, is confirmed.” the city clerk said. “Once the disaster concert plan is finalized, we will seek extensive expert advice and seek collaboration with related organizations such as airports.”