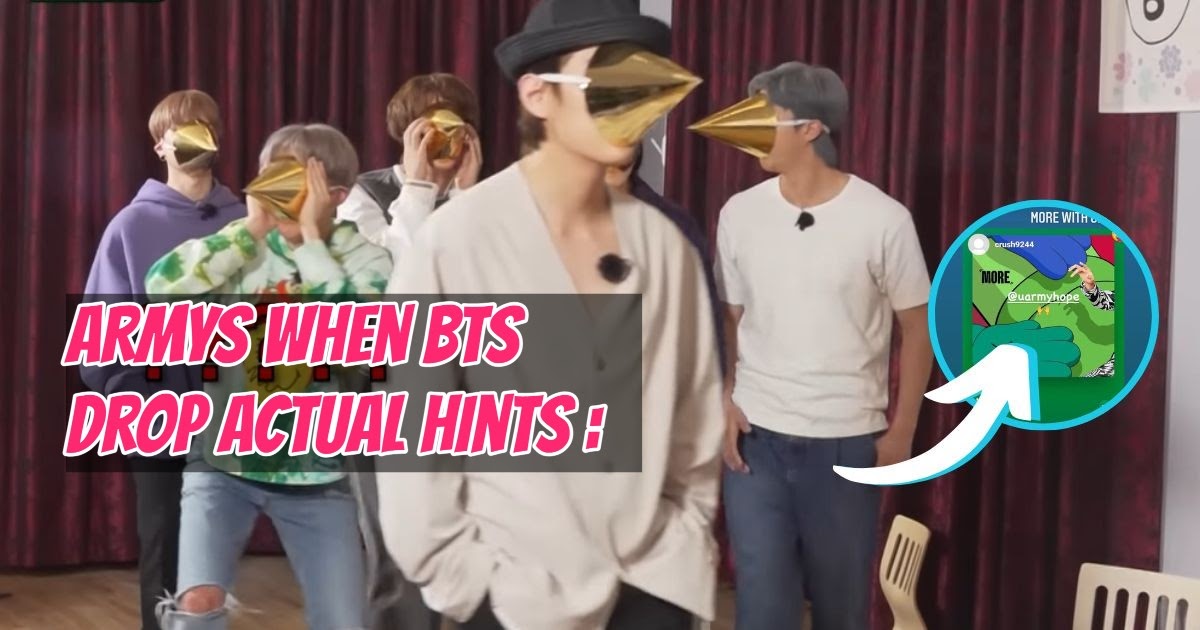 The never-ending saga of BTS sneaking up on ARMYs.

Soloist Crush He has just announced his upcoming song “Godzina Summit”, which will include BTS‘s J-Hope, and the fans couldn’t be more excited. But in the midst of this hype, some ARMY realized that they had once again missed out on obvious clues that a BTS member had abandoned months before being officially announced.

Since the release of J-Hope’s solo album, they have interacted quite often in front of the camera Jack in a box. After the album was released, Crush published many stories praising various songs.

J-Hope received a signed copy From midnight to sunrise an album from Crush, and recently showed support in his Instagram return announcement post. In 2021, he also recommended Crush’s song “Lay Your Head On Me” on Melon.

hobi: “the first song is from a famous artist that I personally know well, an artist with a really beautiful, cool and trendy voice. is CRUSH! the song is LAY YOUR HEAD ON ME! how did you like it? Isn isn’t his voice really good? Crush hyung is amazing!pic.twitter.com/Rkamxnb74n

While some of these recent interactions can be considered clues to an upcoming collaboration, they are still vague enough to justify why ARMYs may not have caught on. But one tip in particular made fans feel like Dora the Explorer because they missed the obvious.

When Crush shared a story on Instagram where he listens to “More” from Jack in a box, J-Hope re-published it with the caption “More with Crush”. ARMYs can’t help but feel like a clown due to the lack of such a blatant spoiler.

right in front of our eyes …… pic.twitter.com/OFJdcvauqk

But all is well that ends well and in this case the saga ends with an exciting piece by two very talented artists. “Rush hour feat. J-Hope ”is released on September 22 at 6:00 p.m. ET.