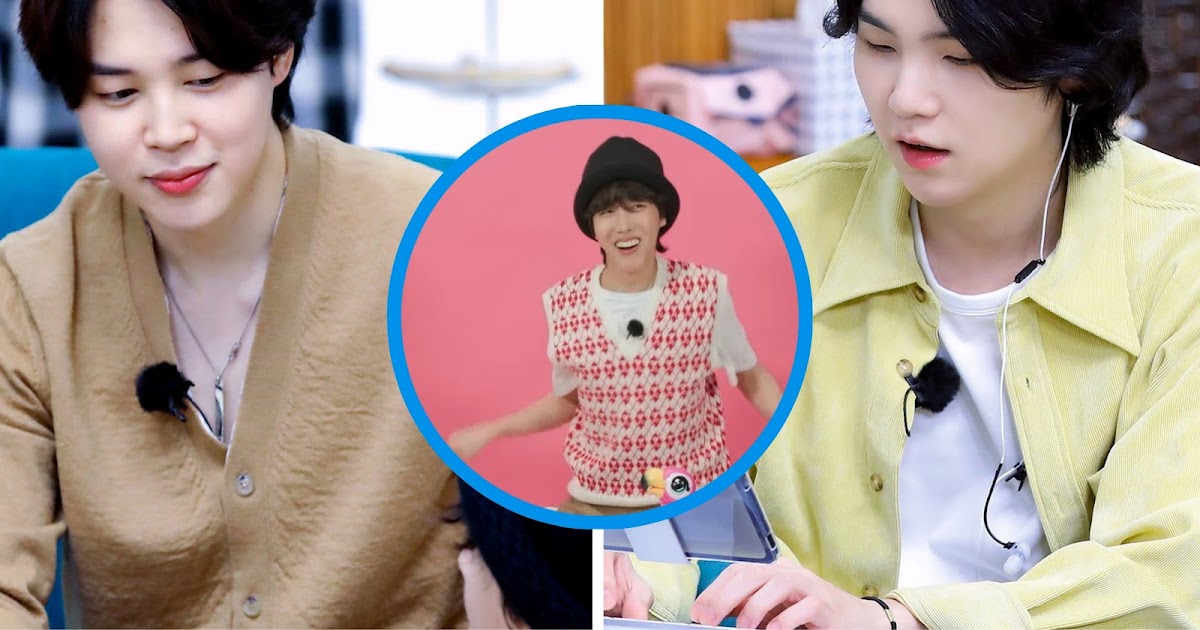 BTS’p Jimin and Suga he asked J-Hope for a sexy dance.

BTS returned for another special episode Launch BTS! titled “Run BTS TV On-Air”. This time, the concept was that BTS members were to watch “live streams” hosted by the rest of the members. Each member livestreamed on a topic of their choice, such as games, drumming, painting, etc. Meanwhile, the rest of the group interacted like netizens during a livestream.

When it was J-Hope’s turn, he led a review of children’s toys.

With his outgoing personality, he would be perfect for this as he could completely occupy a child’s short attention span!

However, shortly after J-Hope started playing with his toys, he suggested a “sexy dance” to him. Similarly, Suga told J-Hope to “twerk”.

J-Hope rejected the viewers’ suggestions, claiming that children were unfamiliar with this type of dance and was afraid of ruining someone’s innocence. However, he mimicked the flamingo toy’s movements.

So in the end, J-Hope danced… But with humor as he did so while waiting for the flamingo toy to “poop”.

J-Hope was the last member to go live during part 1 of the episode, and we’ll have to wait until next week to find out if the flamingo toy “pooped!”