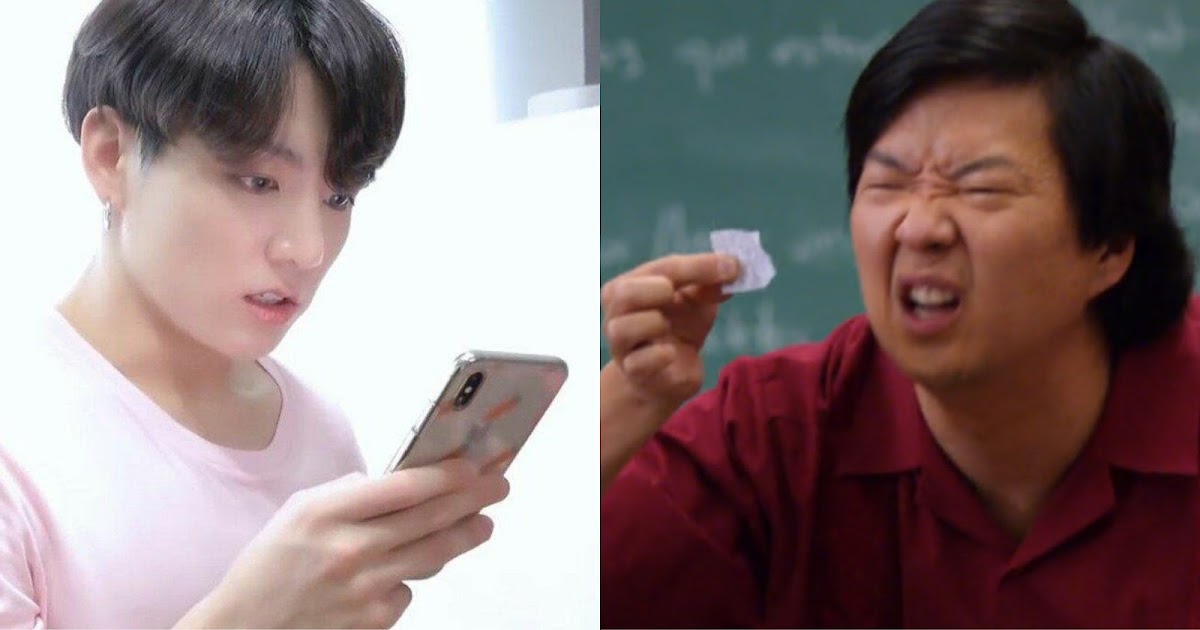 BTS‘s Jungkook is perplexed by ARMYs after his recent Instagram updates.

Recently, Jungkook posted a video on his Instagram Stories. However, it did not take up the entire screen. Instead, there was a very small background video.

The ARMYs were confused and tried to find out what it was. So many squinted, trying to understand what they saw.

ARMY even released an enlarged version. Unfortunately, it was very pixelated this way. It looked like a shot of heaven.

However, Jungkook did not stop there. About an hour later he uploaded another video; this time the video was even smaller!

Again when it gets bigger the video is so pixelated you can barely understand what it is.

But in the case of this movie, it feels like a self-directed movie!

Jungkook, we have so many questions …

Accurate mapping of ARMYs because we can’t see Jungkook’s face clearly… Jungkook why baby WHY?!?! pic.twitter.com/uy1Nu2j9hq

Not only does it make us squint to see what the movies are about, but now it makes us decode what it all means. Why did he upload small videos at all?