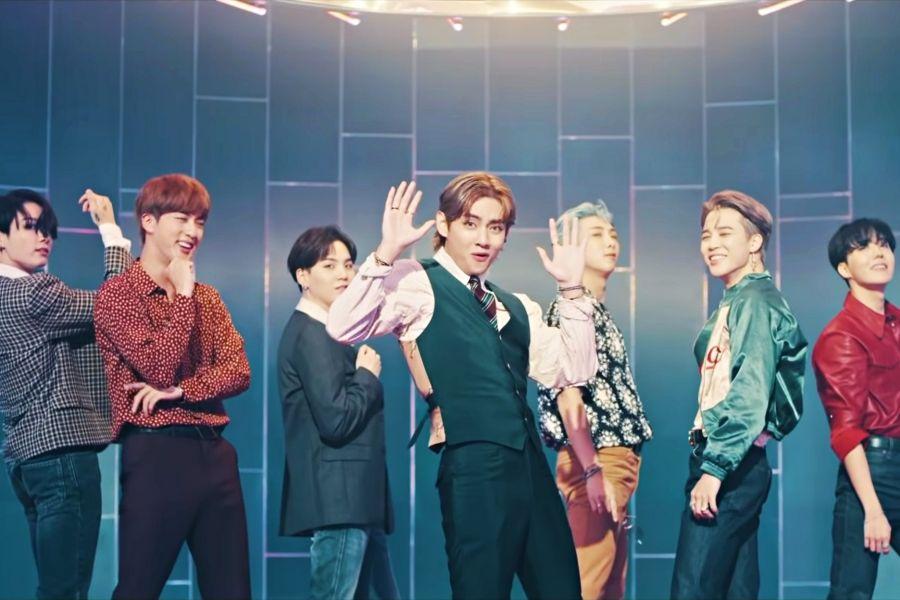 Another BTS music video has just joined the 200 millionth club!

On September 21, around 3:25 AM KST, the BTS version of the music video “Dynamite” surpassed 200 million views on YouTube.

BTS originally released the B-side MV, which features cutscenes, bloopers, and other hilarious backstage footage of their music video on August 25, 2020 – meaning the video took just over two years and 27 days to hit 200 million.

Watch the fun version of “Dynamite” on page B again below: