Businesses’ energy bills are to be cut for six months, the government confirms 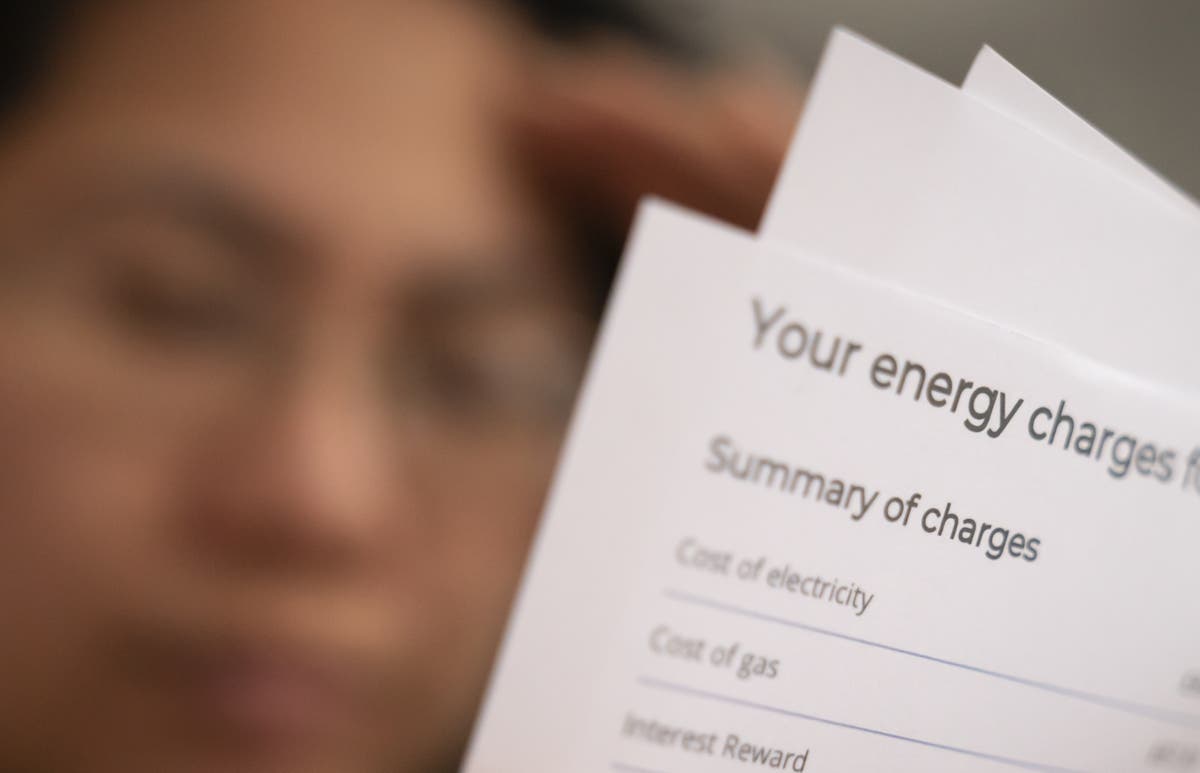 The government has confirmed that energy bills for enterprises are to be cut for 6 months from October.

Shops and independent local pubs will be among the fewer companies to receive long-term aid, Liz Truss also pointed out.

The measure will cut the expected wholesale price by half.

There were concerns that the complex system to deal with soaring prices would be delayed until November and payments would have to be backdated.

But the government said it would start on October 1.

Business groups and Tory MPs have warned that the scale of the package will have to be “massive” to save High Street this winter. Many companies have reported projected increases in energy costs of more than 500 percent, and some have already been forced to close.

During his trip to the UN summit, the prime minister said rising energy bills were “a price worth paying” to ensure Britain’s “long-term security” following Russia’s invasion of Ukraine, which had increased costs.