Buster the Boxer: The trampoline dog from John Lewis’ Christmas commercial is dead 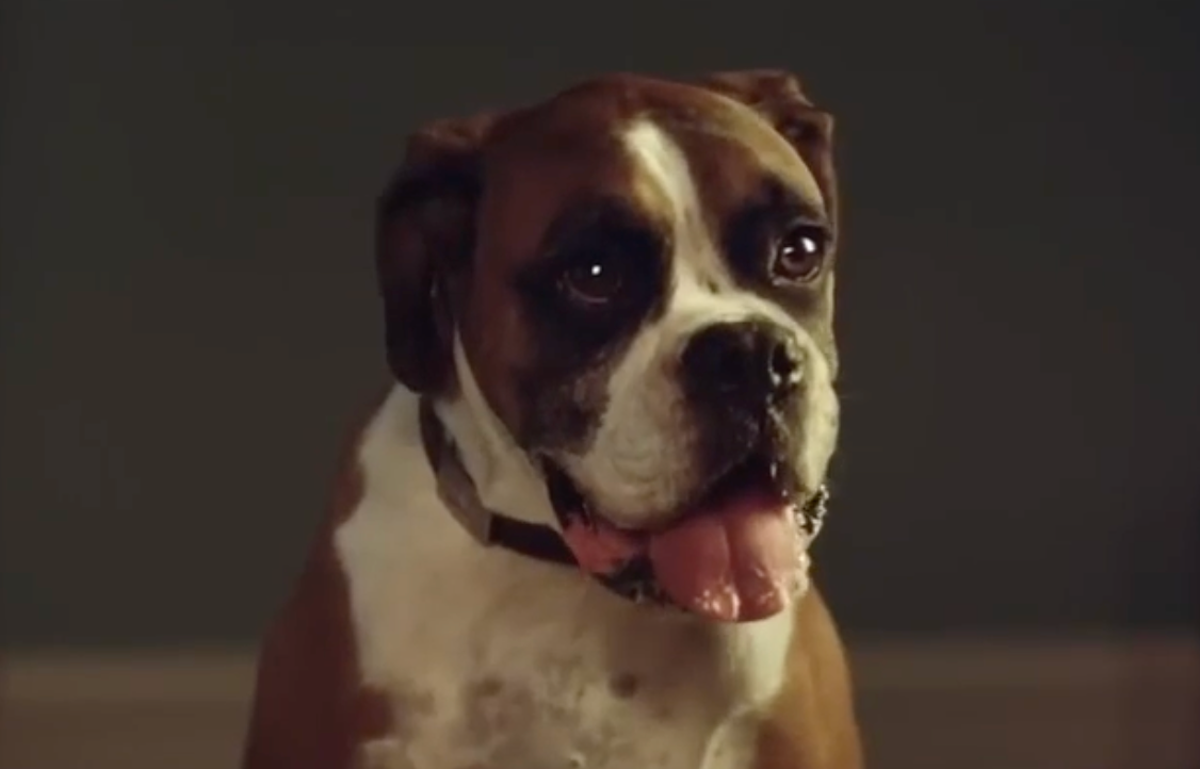 Biff, the famous trampoline dog who appeared in John Lewis’ 2016 Christmas advert as “Buster”, has died at the age of 12.

The beloved boxer starred in an ad that continued the story of a little girl named Bridget whose parents bought a trampoline for Christmas and hid it in the garden to surprise her on Christmas Day.

When it snows at night, many animals play with a new toy, and when Bridget finally gets a surprise, she sees Buster (Biff) next to her.

Biff’s owner Jen Patten announced the news as a tribute to her dog on social media, writing: “Fly high our beautiful special boy, we will miss you forever.

Patten went on to write: “Biffy and I had a truly special bond and whatever I asked him for, whether it was new tricks, shows, meetups and greetings, or photos with children, adults and pets, happily oblige, with the patience of a saint.

“He was pure joy at home, he made us smile every day. I don’t know if you’re aware, but boxers are known as fang clowns, and while Biff would be a professional in due course, he never lost his ability to make us laugh. We will miss him very much.”

The dog’s owner revealed that Biff began having seizures “from which we couldn’t treat him, so we had to let him go.”