“Can I help you?” She reassures viewers after the break with adorable behind-the-scenes photos 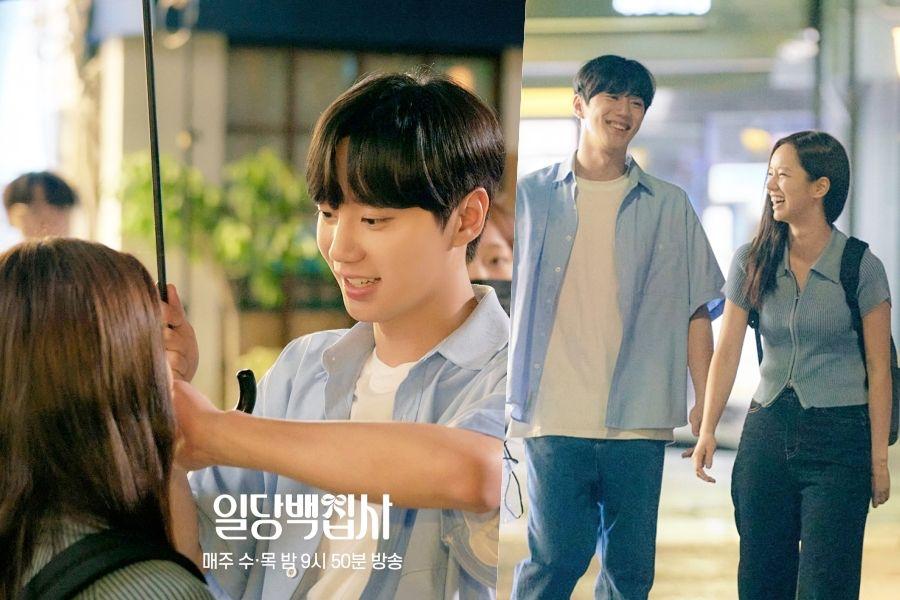 MBC “Can I Help You?” may not be airing this week, but the drama production team has shared some fun behind-the-scenes photos to keep you in line!

Due to coverage of the FIFA World Cup, “Can I help you?” will not air on November 23 and 24. Instead, the drama will return with episodes 9 and 10 next week on November 30 and December 1.

To make up for a week’s break, “Can I help you?” has published a new portion of behind-the-scenes photos of its stars on the set. The photos capture the upbeat atmosphere on the set, which is always filled with the actors’ laughter, as well as the sweet, genuine chemistry between Girl’s Day’s Hyeri and U-KISS’s Lee Jun Young. 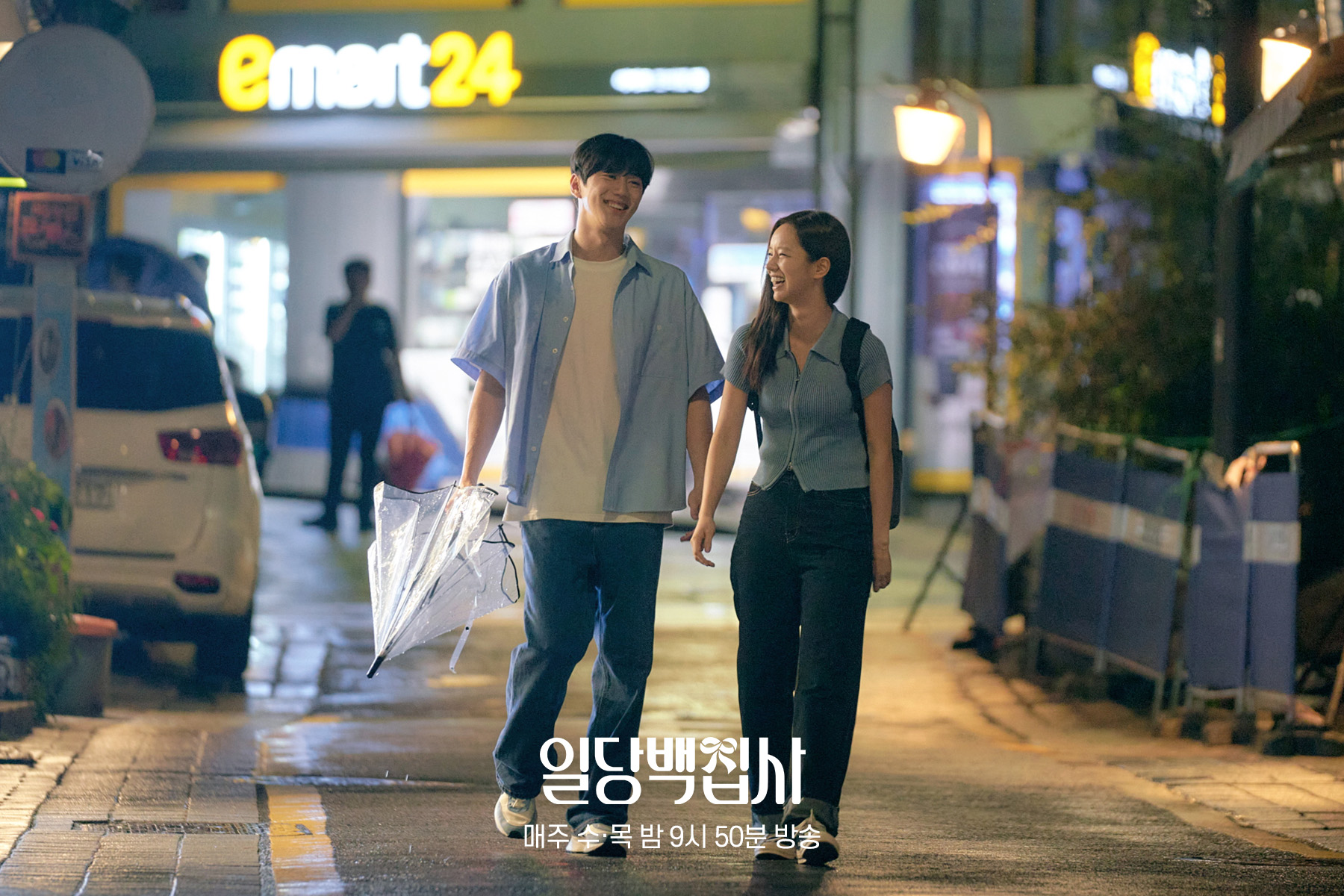 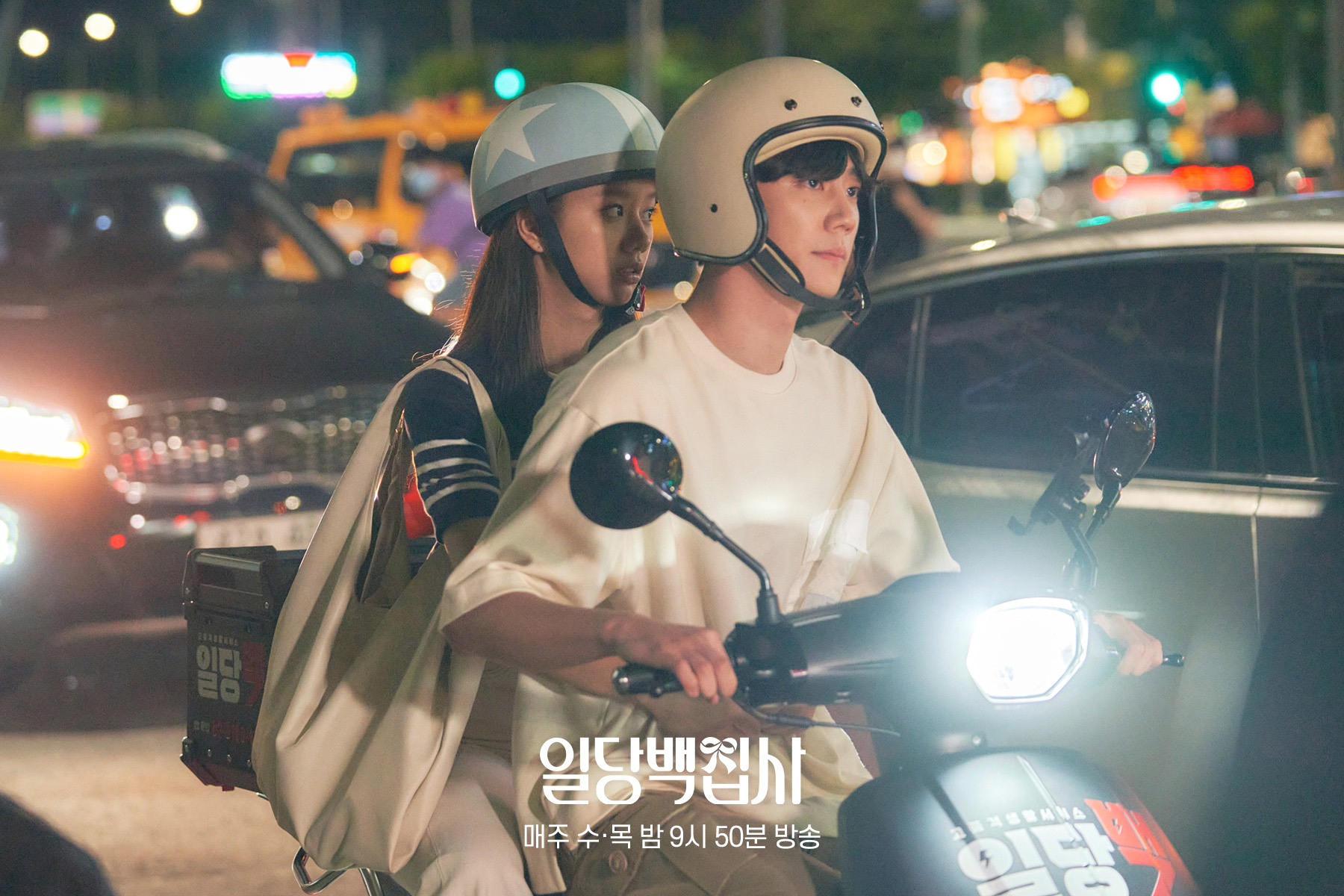 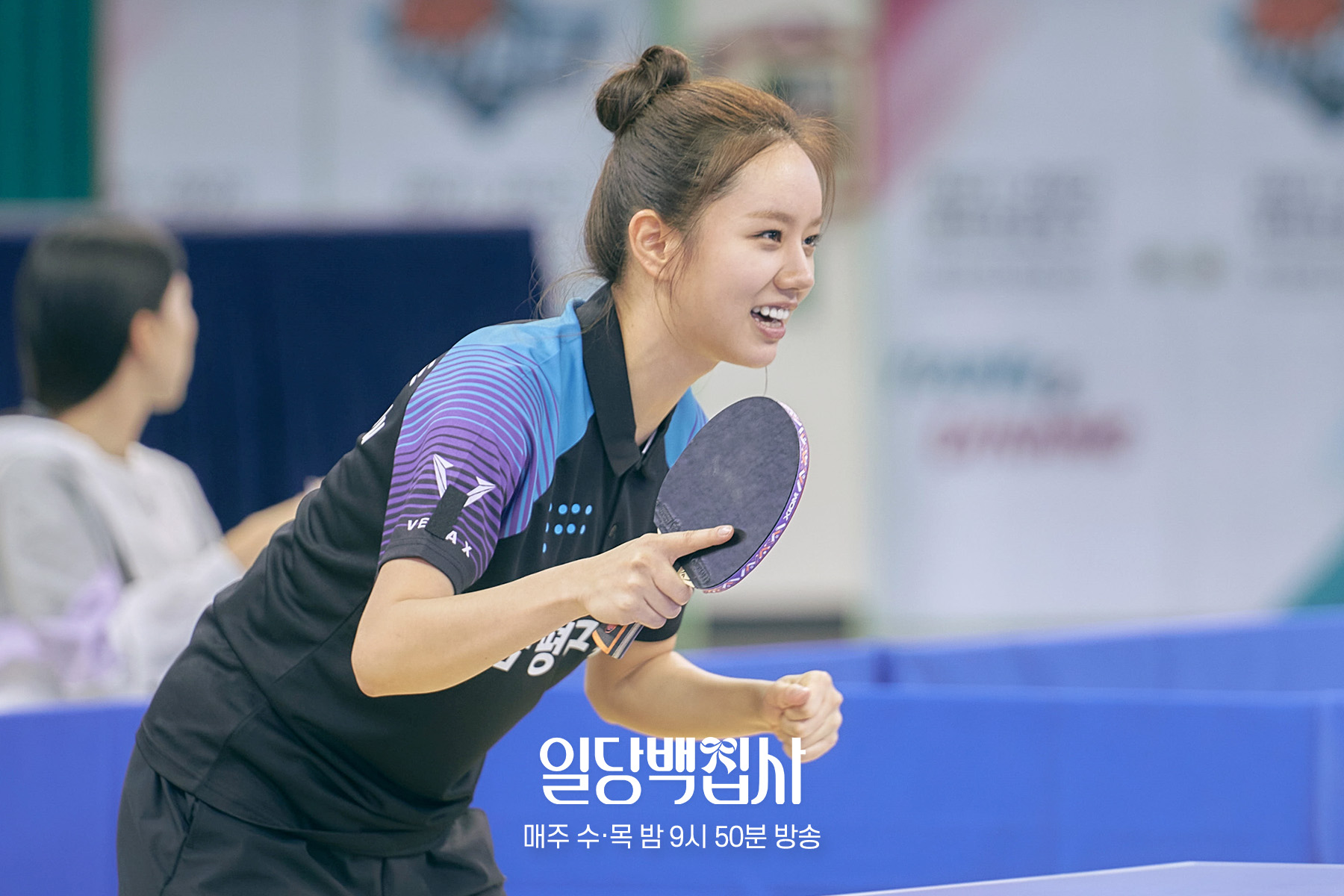 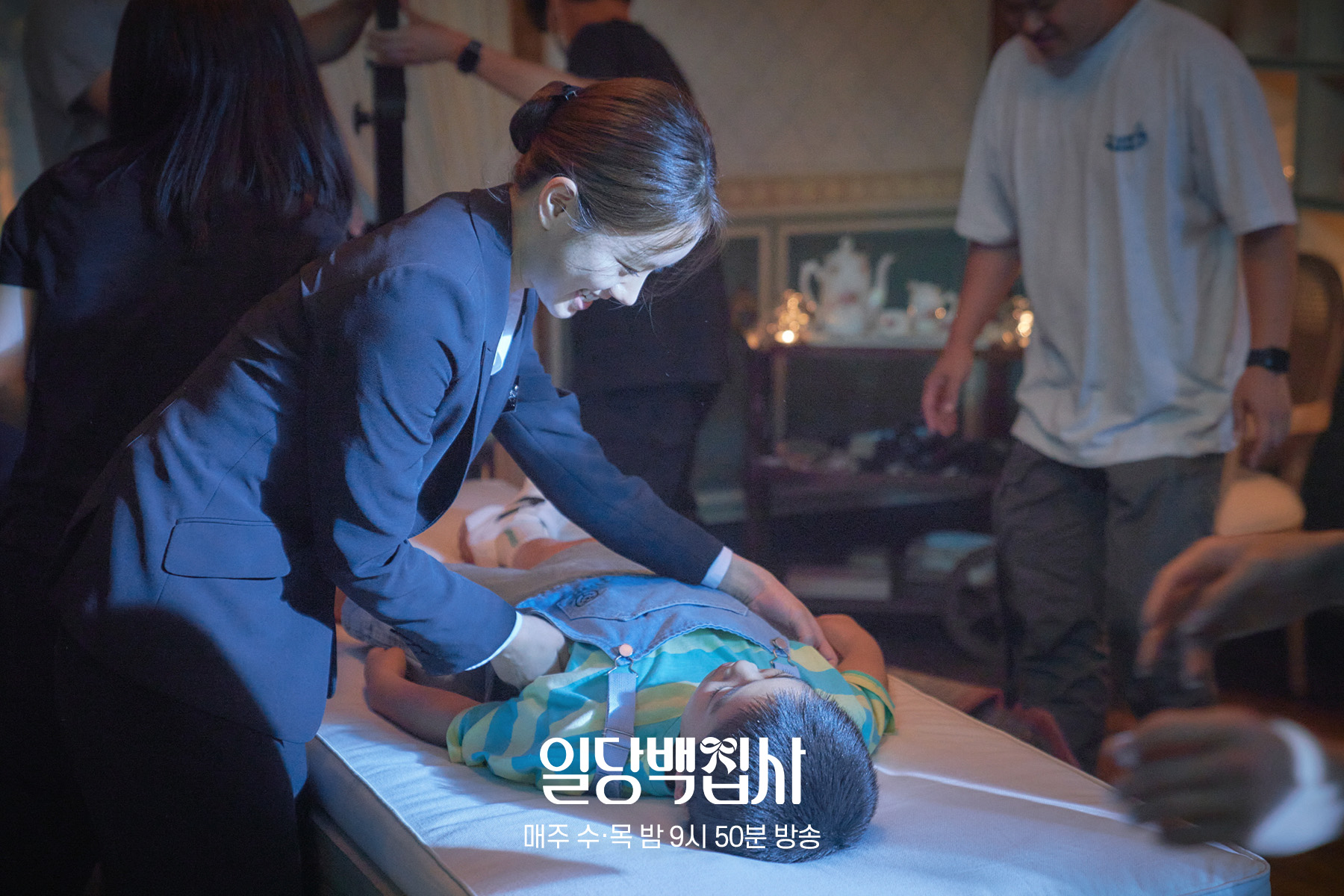 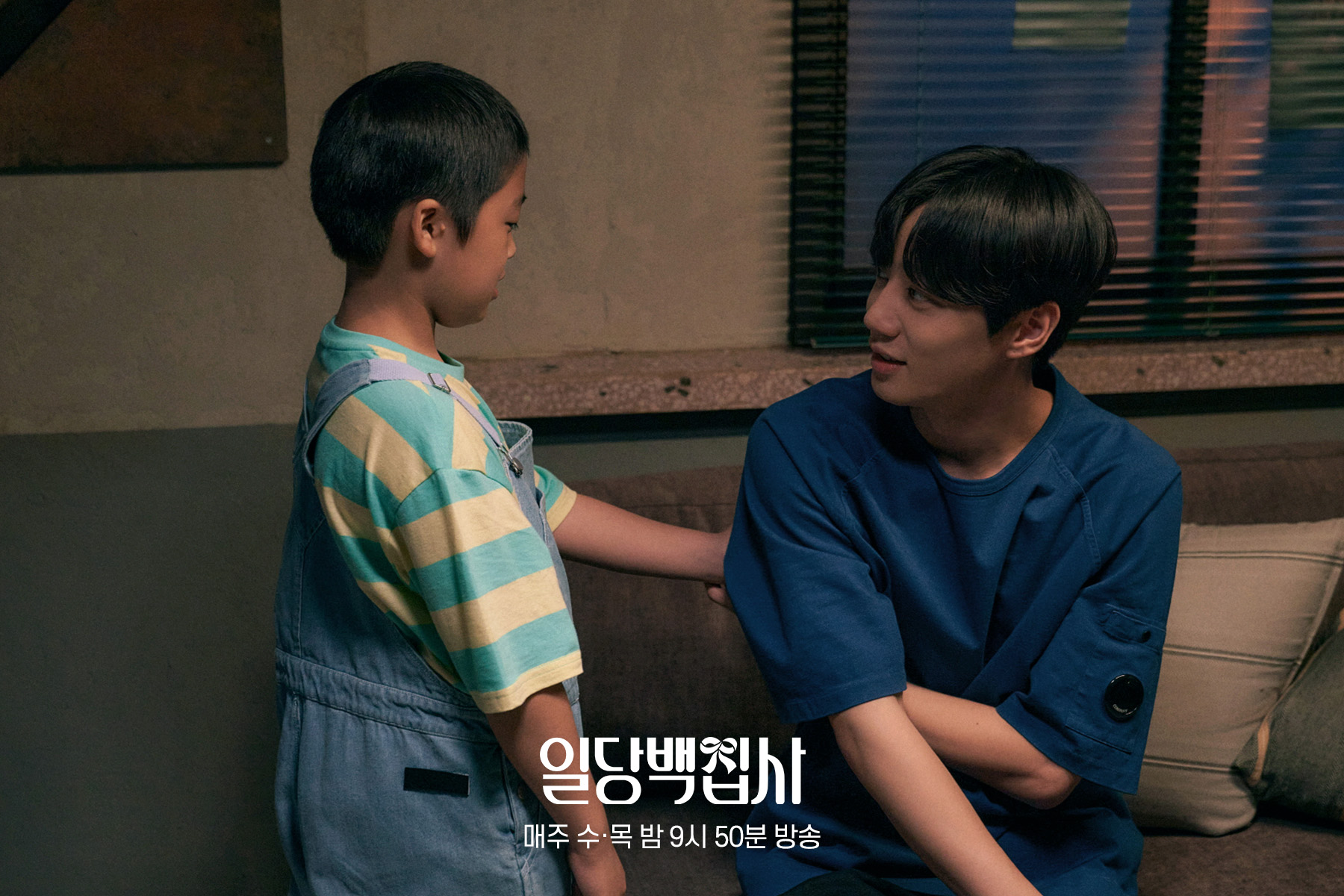 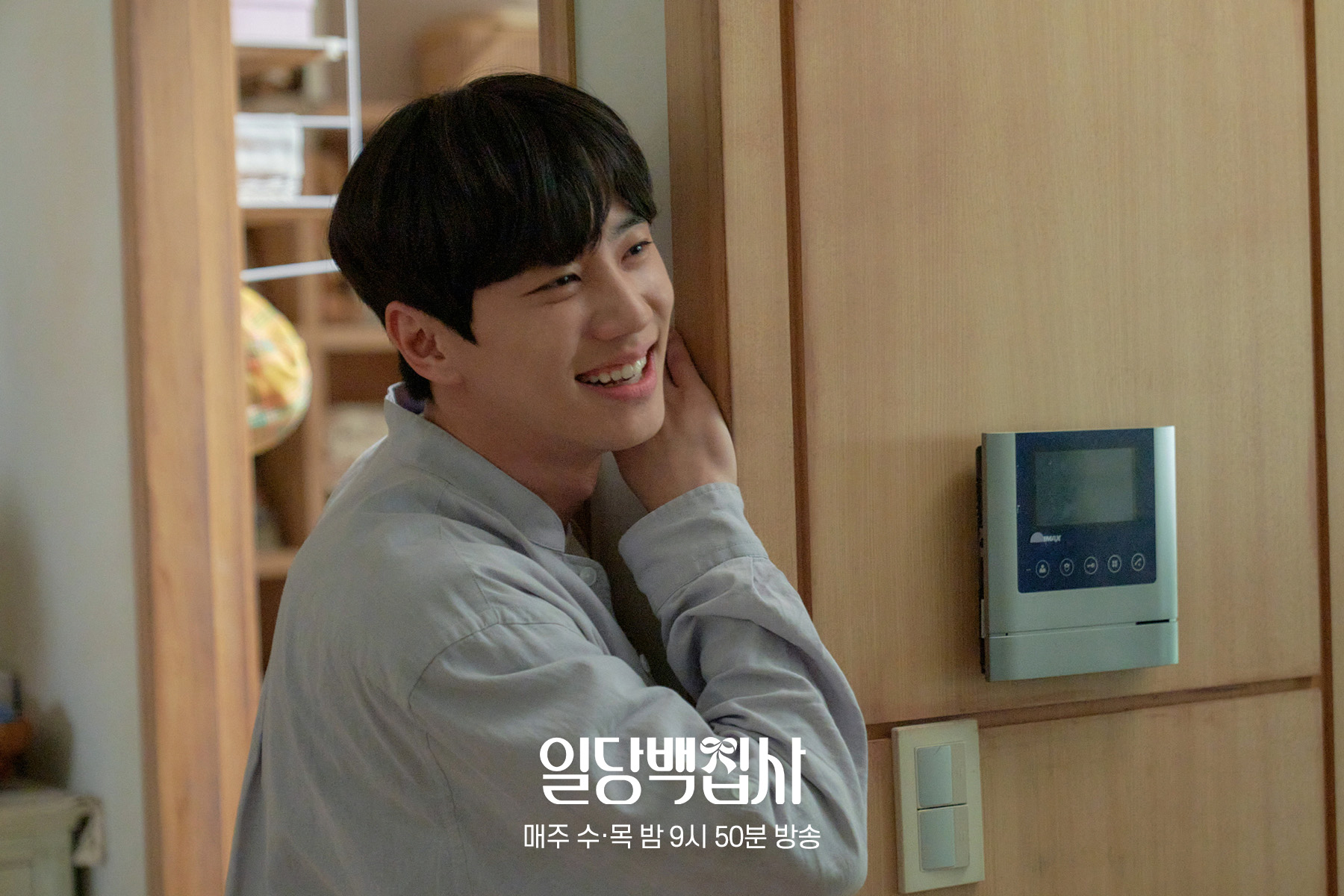 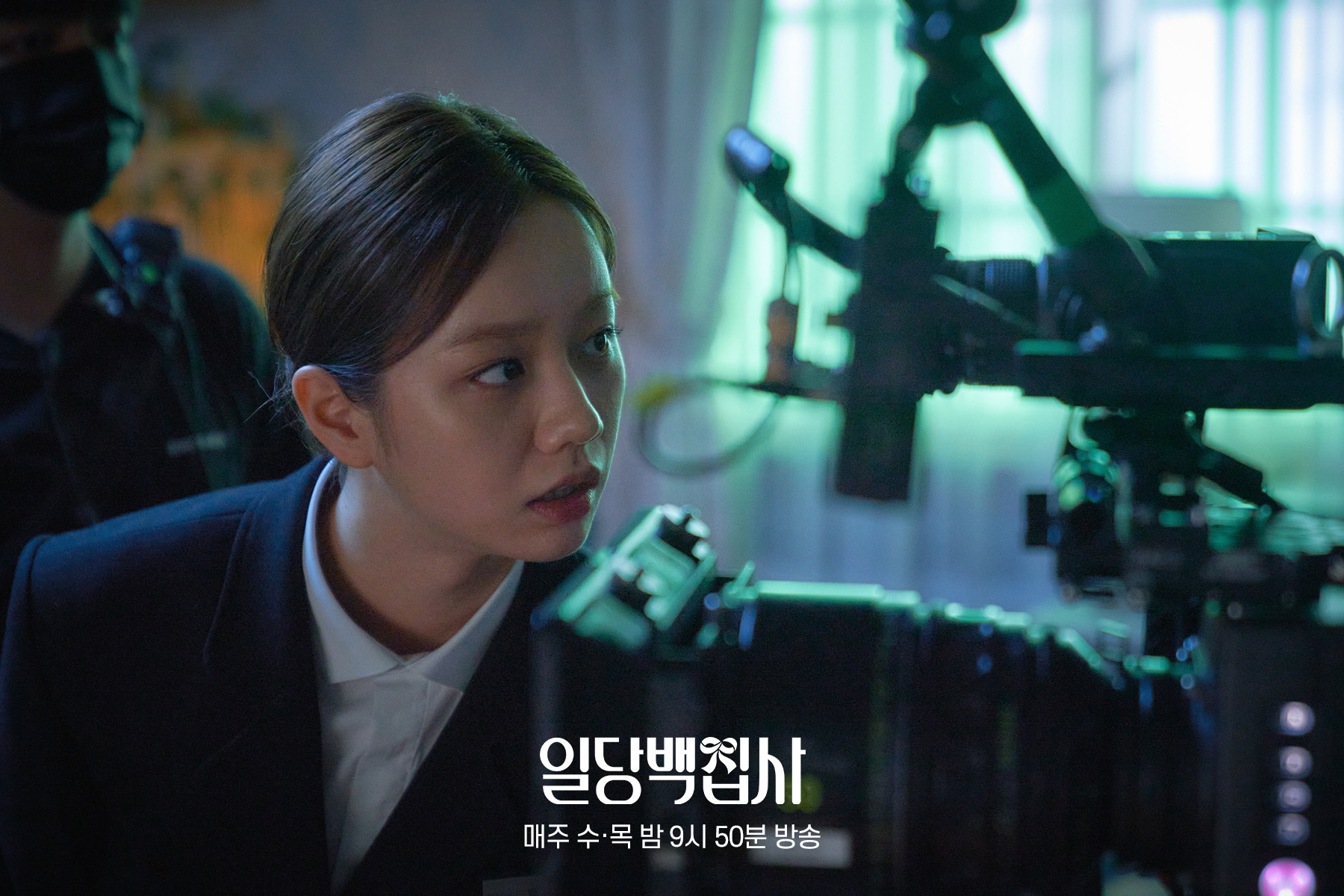 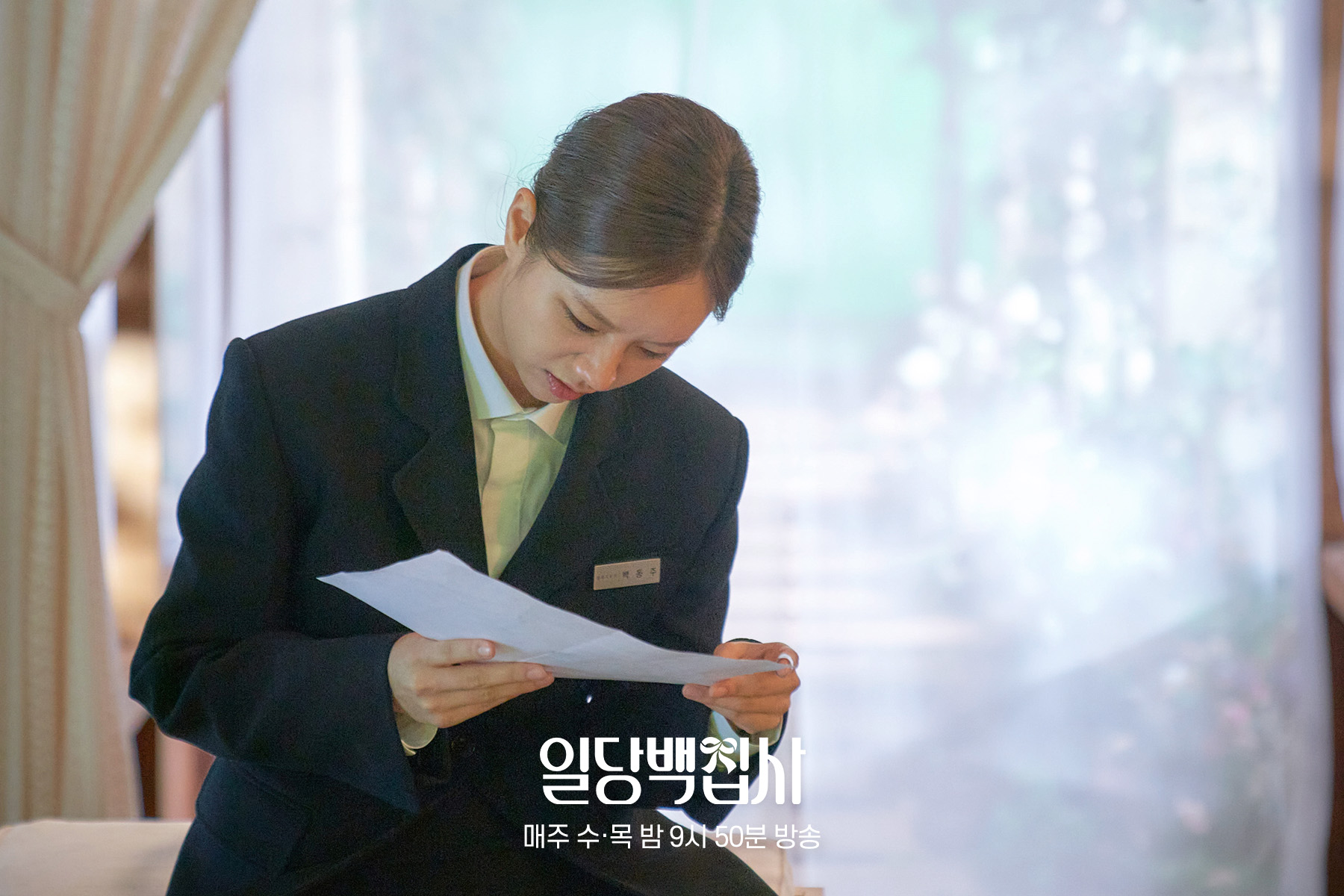 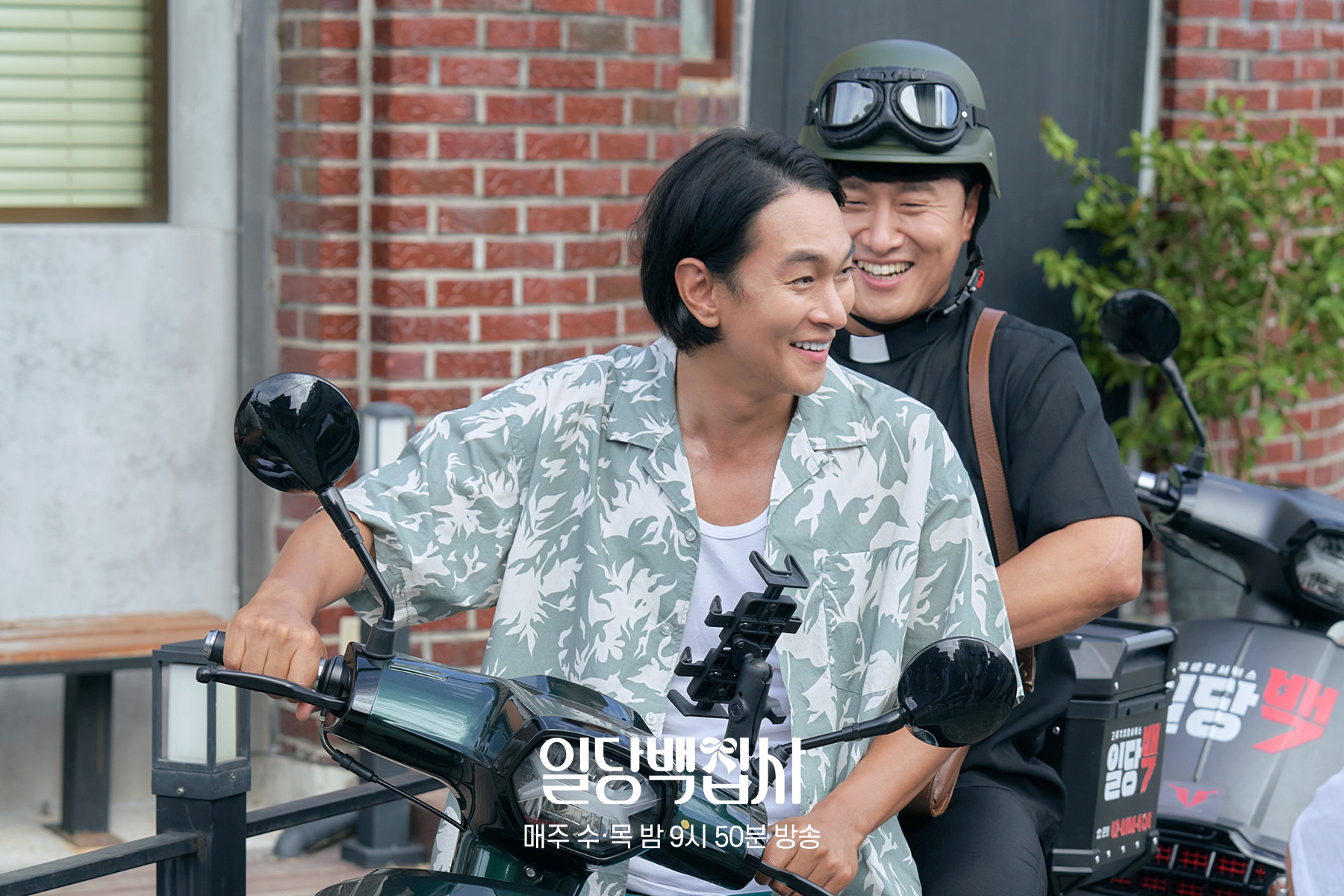 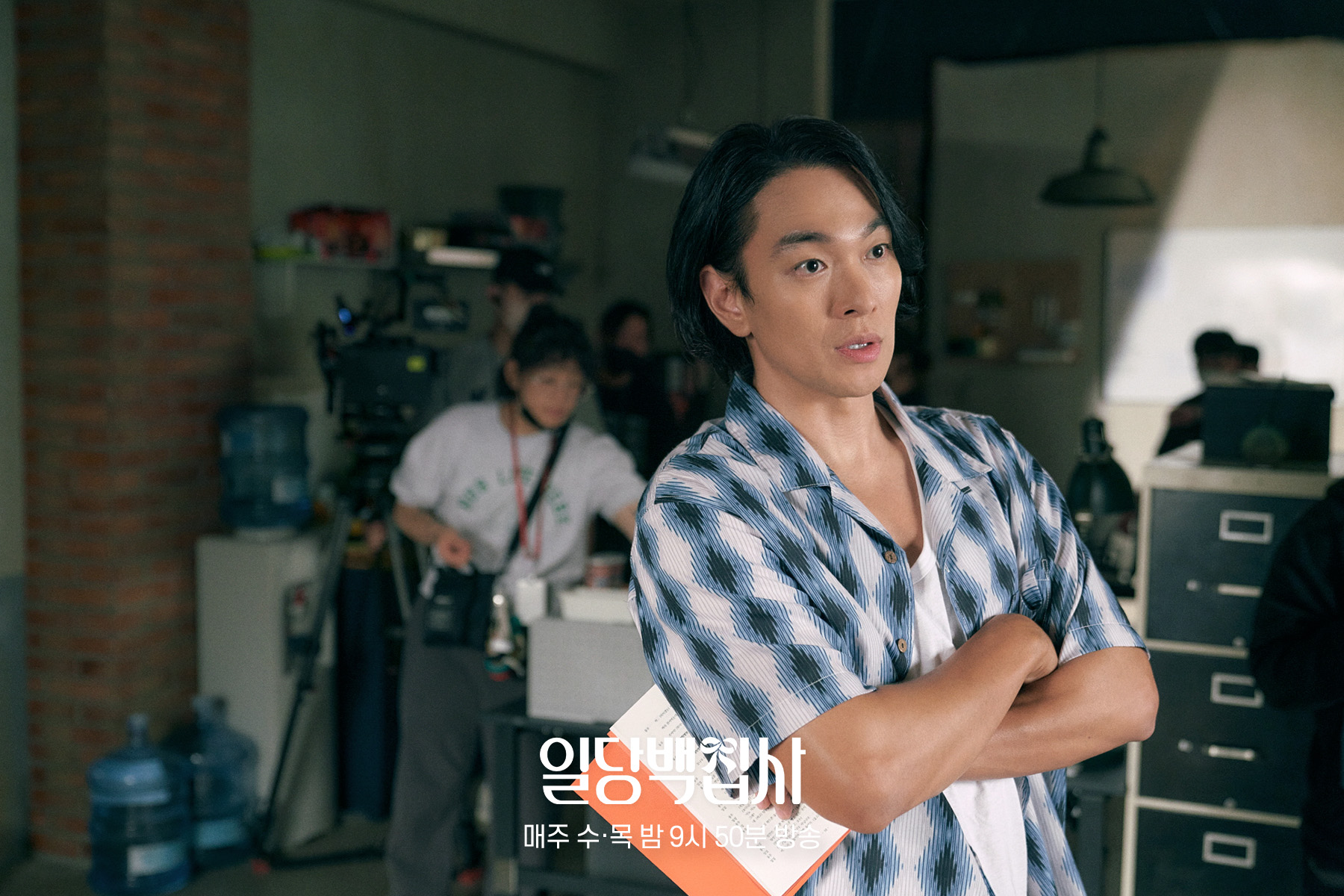 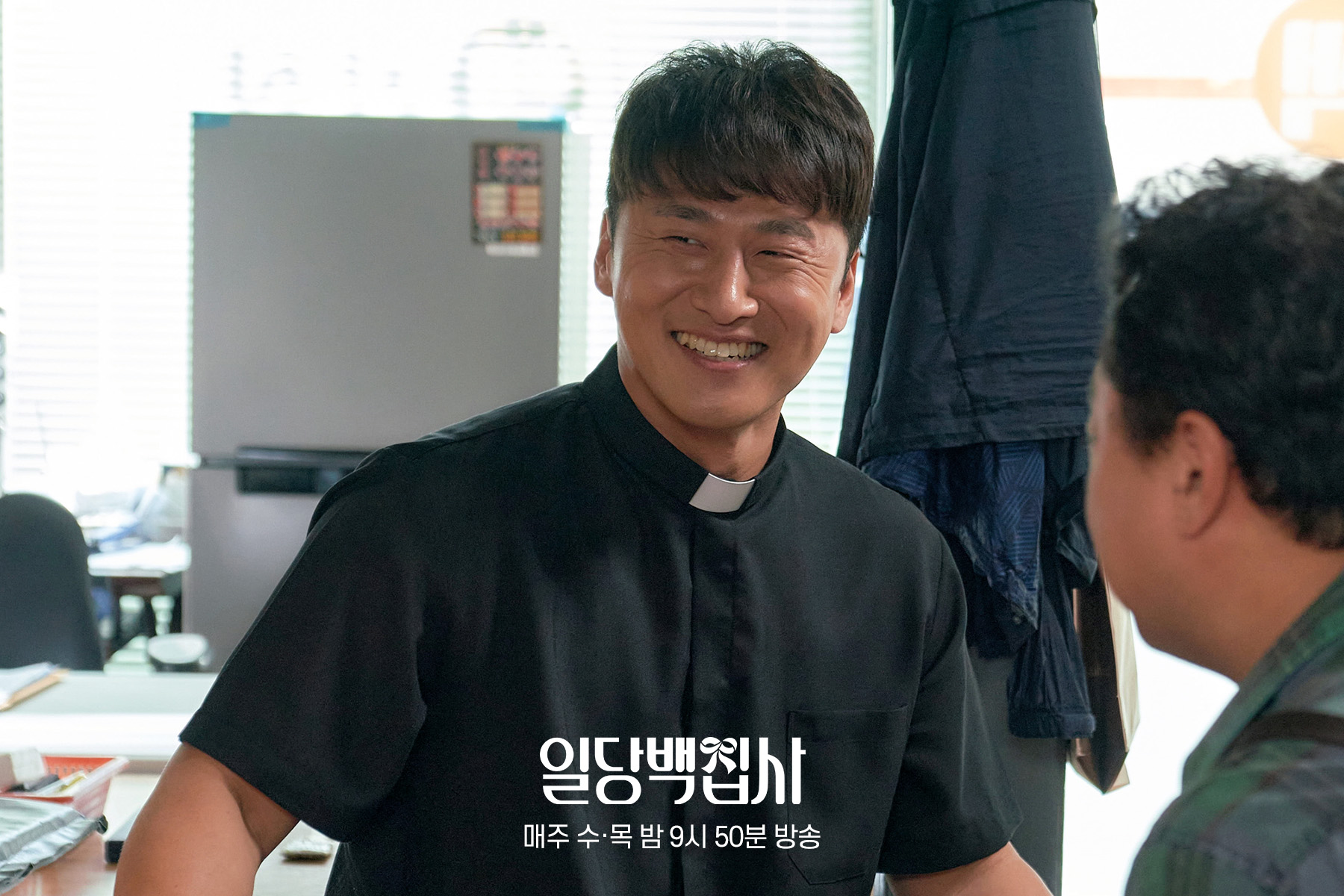 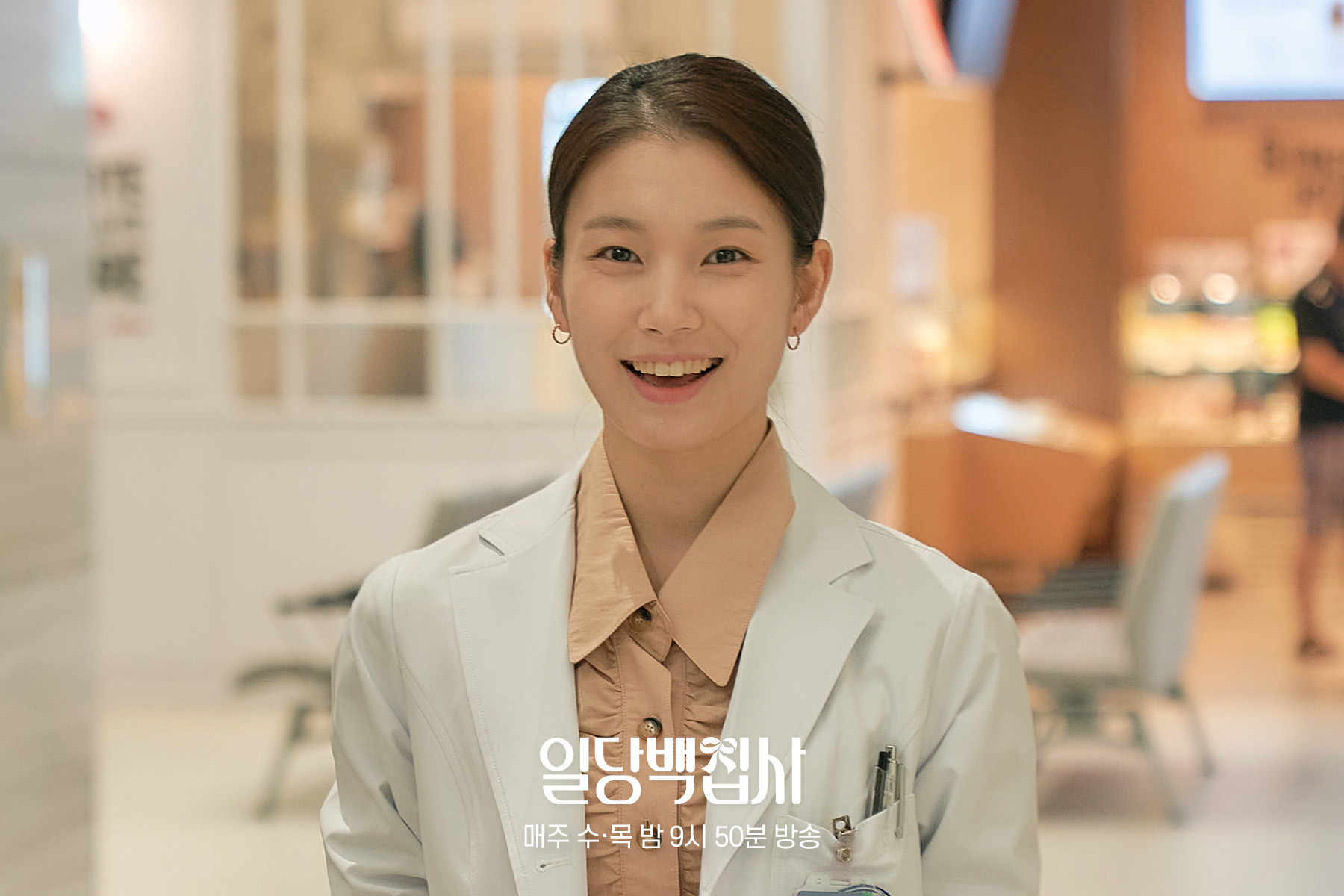 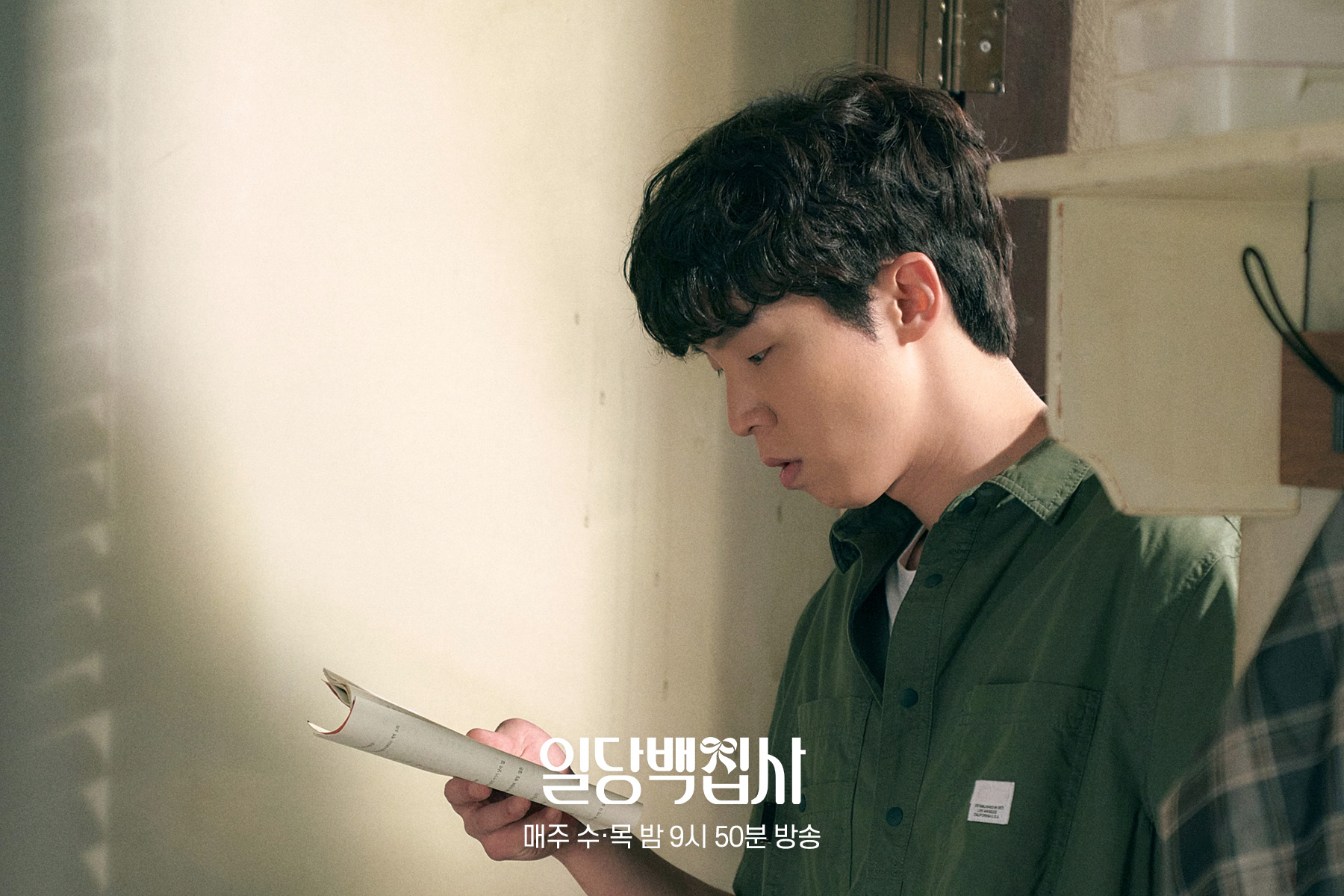 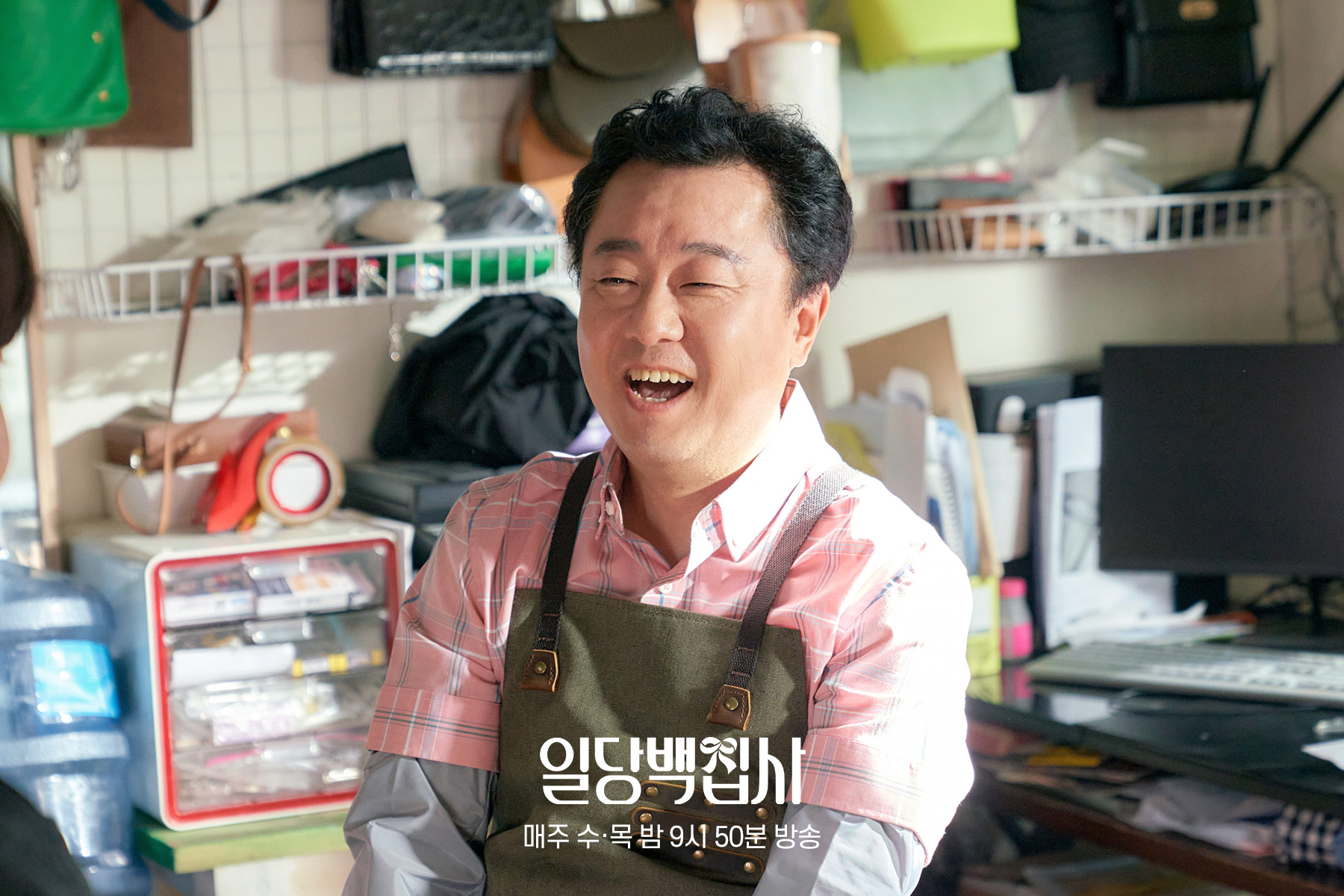 “As the relationship between Baek Dong Joo and Kim Tae Hee deepened, you can safely expect their improved teamwork in Act 2,” said the producers of the drama. “With the mystery of Kim Joon Ho’s death facing new developments, there will be new cases that will develop in exciting ways.”

Another episode of “Can I Help You?” will air on November 30.

In the meantime, watch Hyeri in “Moonshine” subtitled here…

…and Lee Jun Young in “Let Me Be Your Knight” below!