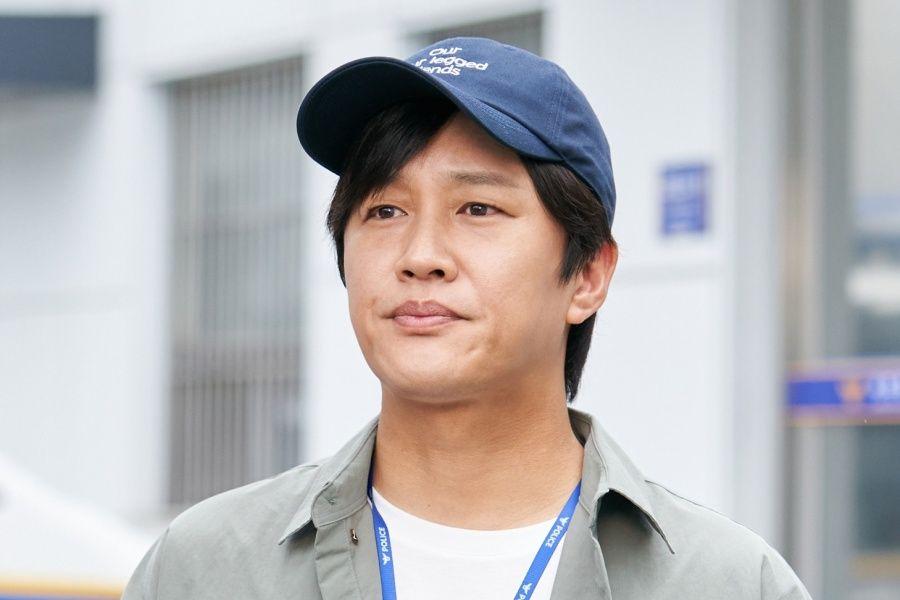 KBS dropped the first look at Cha Tae Hyun as a detective in his new drama!

Coming Monday to Tuesday, KBS 2TV’s drama ‘Brain Cooperation’ is a brain science comedy-drama about two men who are desperate to kill themselves while working together to solve a criminal case involving a rare brain disease. The drama will provide laughs and touching messages as neuroscientist Shin Ha Ru (CNBLUE’s Jung Yong Hwa), who possesses a very unique brain, works together with detective Geum Myung Se, who has a brain-pushing, while displaying an explosive chemistry.

In the drama, Cha Tae Hyun will play veteran detective Geum Myung Se, who is kind and tactful with an altruistic brain. Even if it’s a loss for him, Geum Myung Se is deadly kind and always busy taking care of others. No matter the situation, he never loses his warmth towards others and always maintains a balanced attitude. Even if the suspect makes him angry and irritated, he is unable to ignore the pity he feels for him and continues to take on all the dirty work.

A particularly intriguing point about Cha Tae Hyun’s upcoming role is that this is his third role as a detective, following his success with Team Bulldog: Off-Duty Investigation and Police University.

New photos of Cha Tae Hyun show how perfectly he is immersed in the serious yet relaxed demeanor of Geum Myung Se. In the investigation room, Geum Myung Se looks at someone during an interrogation. Outside, Geum Myung Se focuses on someone suspicious in the distance, looking displeased and unsure. 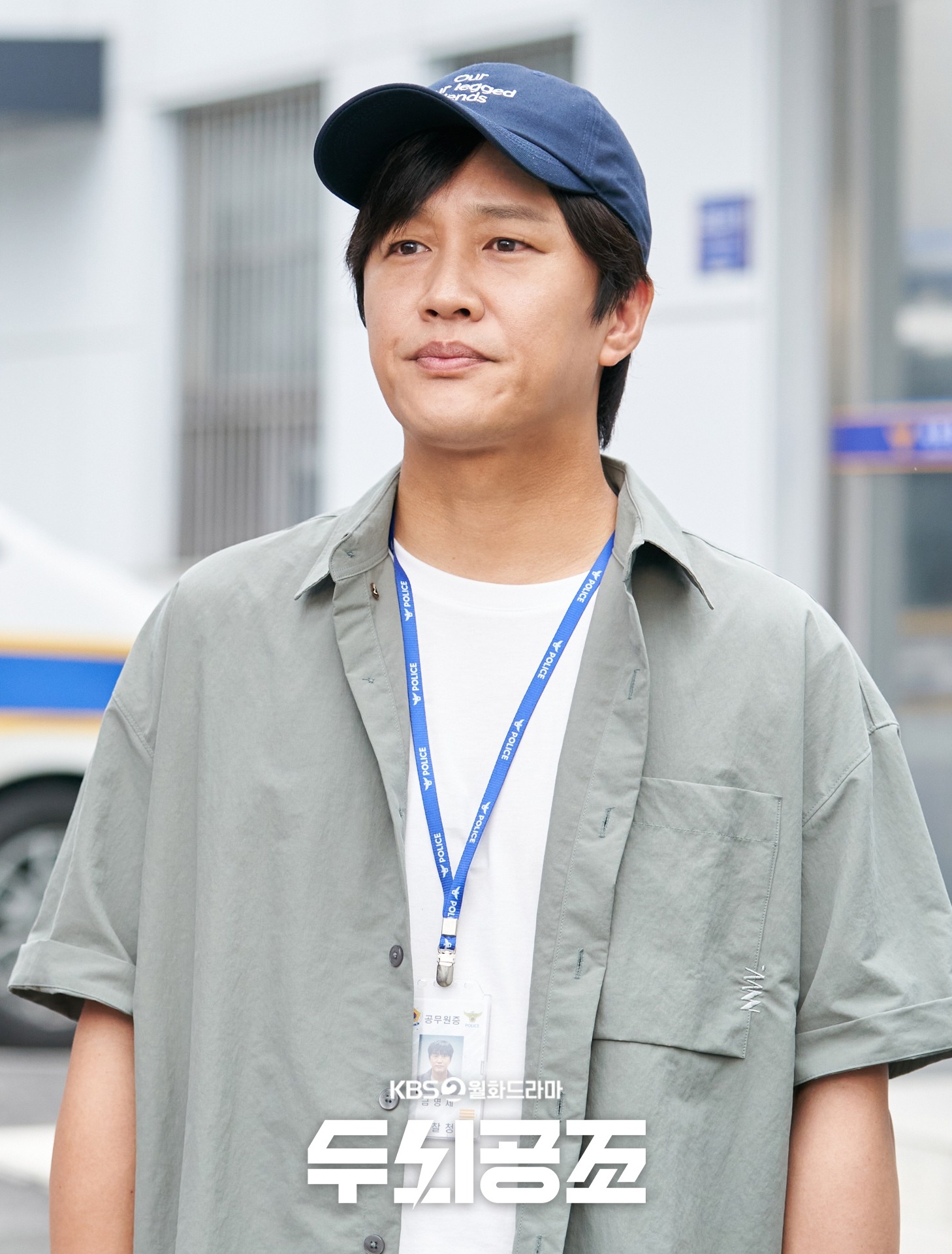 Regarding his character, Cha Tae Hyun remarked, “He’s so nice. I wonder if there is another character who is as altruistic as Geum Myung Se. This is someone who has a character that is not very common in this world. She is a character with different charms beyond her personality, so if you watch “Brain Cooperation”, viewers will be able to feel the charms of Geum Myung Se in a more fun and detailed way.”

The actor continued, “Since this is my first comedy role in a while, I thought I’d be able to have fun and do well. Even though it’s about brain science, I liked the easy and fun script, so as long as I follow the script, I think I’ll be able to portray my character well.”

Brain Cooperation will premiere on January 2, 2023.

Until then, check out “Team Bulldog: Off Duty Investigation” here!