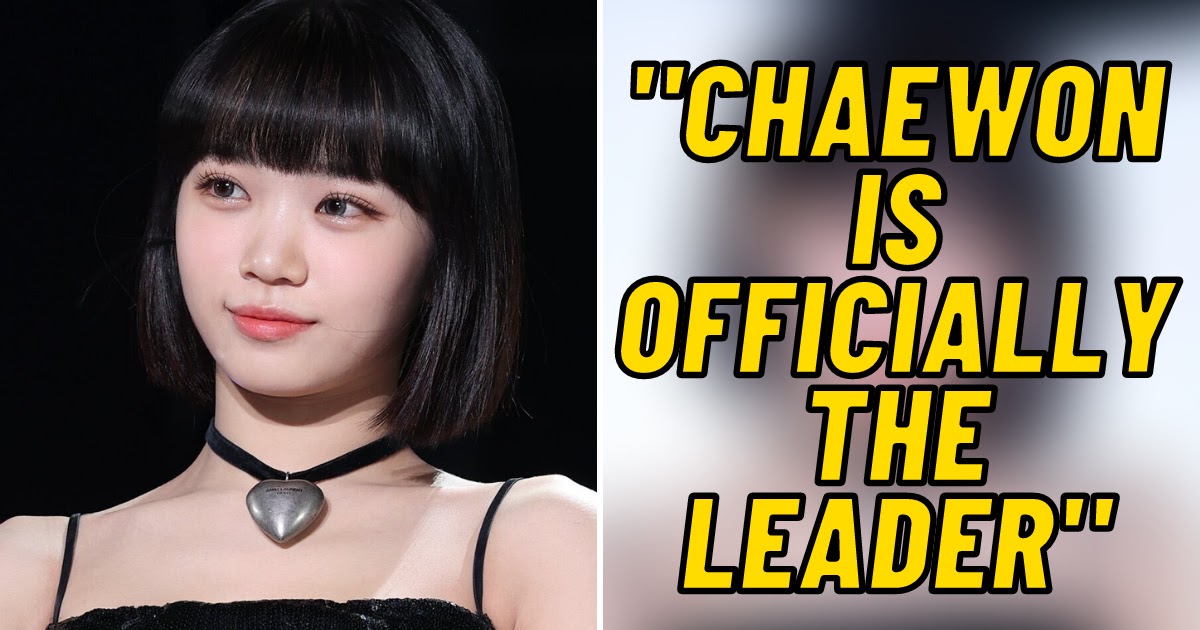 She was the right choice!

SSERAPHIM is one of the hottest emerging girl groups right now. Consisting of Yunjin, Chaewon, Sakura, Eunchaeand Kazuhathey are known for great music, visuals and a close bond, even though they don’t train together.

Out of all, one of the members who especially always tries to unite the group is Chaewon, the leader of LE SSERAFIM.

She received this role after she proved herself at a workshop organized by the company. A group of girls traveled to a small coastal town in Episode 4 of “The World is My Oyster”, their latest documentary. It was an opportunity for them to get closer in a relaxed environment and also presumably conducted exercises where the company learned more about the members and their personalities.

After these workshops, they were asked to meet their superiors MOVEMENTS and Source music listen to a special announcement.

Artists’ Board, Kim Hyung Eunhe revealed the message right away. Together, the planning team decided to name Chaewon “leader” after seeing her clever retorts at the workshop. Since she was able to think quickly on her own feet, they decided that she was best suited for the role as she could be the appropriate advocate.

I mentioned all of this at the workshop. We talked briefly about the team leader. Chaewon reacted faster than expected, so we decided it would be Chaewon.

They made it official by saying: “As of today, Chaewon is officially the leader of LE SSERAFIM. Thank you, Chaewon. Do you want to say a few words?

As expected by the proper leader, she immediately determined that the group’s relationship would not change just because of her new title. She emphasized that she wanted to be treated in exactly the same way – like a friend.

Nothing changes just because I am a leader. I prefer that we all have our say and work together as a team as usual. Treat me like you always do. Thank you.

In a separate interview, Chaewon explained how she initially saw being the leader of LE SSERAFIM as a challenge given that she grew up as the youngest in her family. That changed as the company saw its natural inclination to run younger than it was.

I used to be a person who did whatever others told me and just took things the way they came to me, but now there are many younger people with me and I have all this accumulated experience so I was driving without even realizing it .

When we practice for a live performance, I tell them how to put the microphones on and how the procedure works, or [Sakura] and I’ll tell them a few little things so they’ll be ready for the real thing.

Now it’s hard to imagine LE SSERAFIM without Chaewon at the helm!

Watch the full video below to learn more about the group.