Chaeyoung diagnosed IT twice in “Get It Together” 1 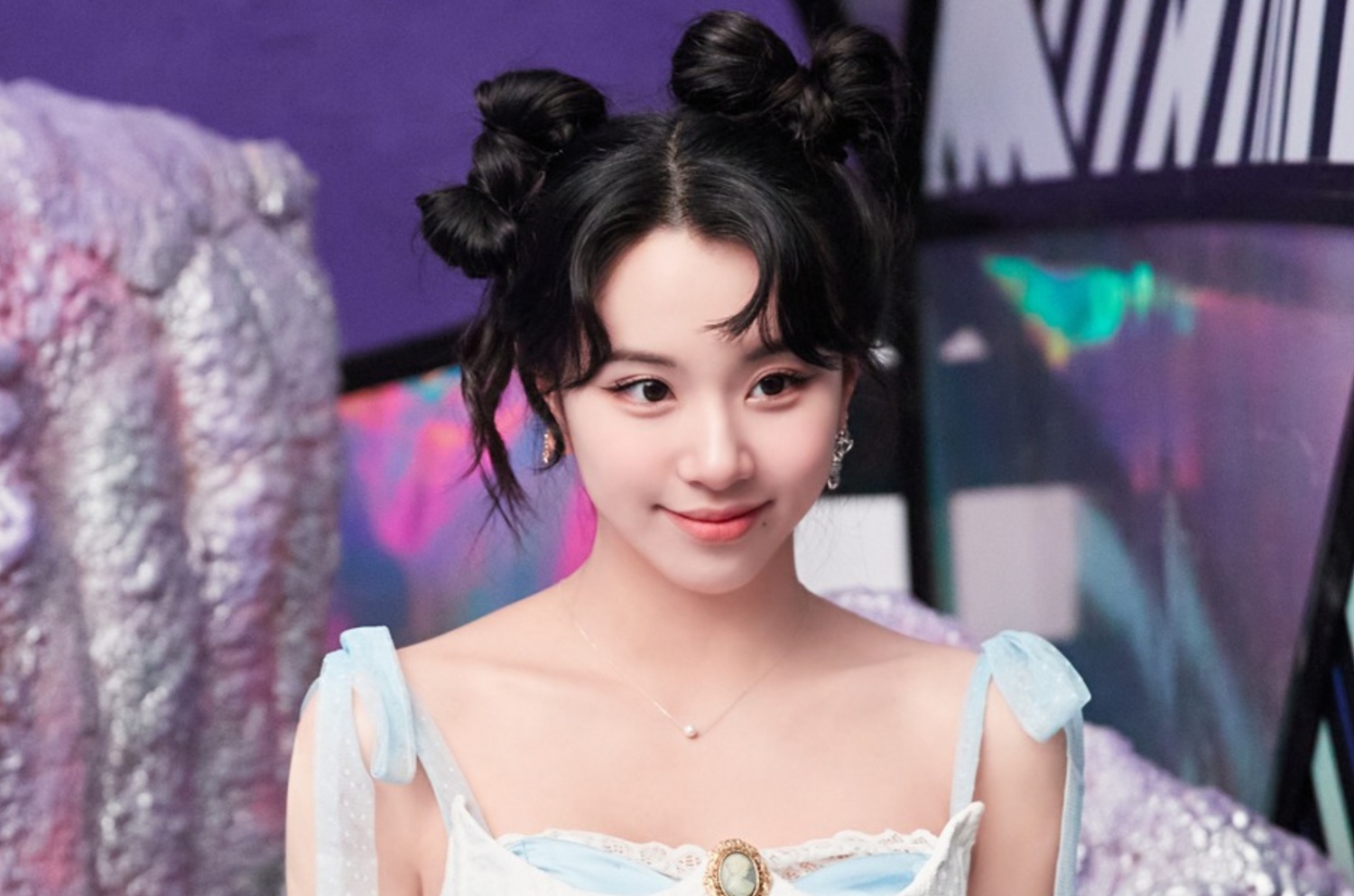 In TWICE Chaeyoung’s episode 1 “Li’l Cherry’s Beauty Salon” he appeared as the first guest. There, the idol opened up about her problem, and Lil Cherry diagnosed her with IT.

What was the rapper’s diagnosis for a TWICE member? Read on to find out!

In the first episode of “Get It Together”, a YouTube show hosted by rapper Li’l Cherry, TWICE Chaeyoung made a special appearance in which she said she wanted to allay her fears about her height.

She revealed that when she was little she thought she would grow up tall because people said babies who have long fingers and big hands are usually on the higher side. She used to think that in her youth she would be at least 170 cm tall.

(Photo: Facebook: TWICE)
TWICE Chaeyoung Net Worth 2022: How Rich did the songwriter “Basics” get?

She also revealed that her feet had shrunk recently. The TWICE member used to be a size 240, but currently only wears a size 230.

Chaeyoung continued to tell stories about her childhood, for example, during the summer breaks while she was still studying, the children went back to school a little bit higher. Children of the same height as her returned taller, but her height remained the same. Then her concern began.

For this reason, the host told her that she might not be able to help. They both laughed at the thought, and Li’l Cherry jokingly diagnosed her with anxiety growth disorder.

In the second part of the beauty counseling, Li’l Cherry still wanted to help Chaeyoung, so they came up with a solution to her problem.

TWICE Chaeyoung, Li’l Cherry came up with a solution to the short stature of an idol

In Episode 1 “Get It Together”, the host thought of giving Chaeyoung some unique and out of this world hairstyles that would make her look taller. 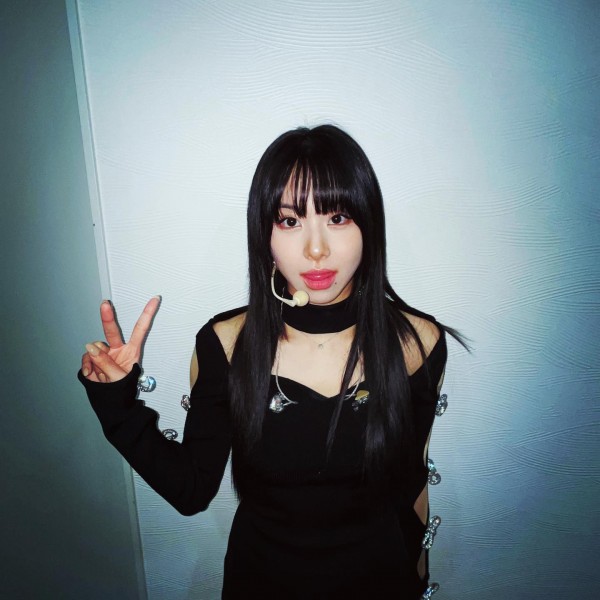 However, Li’l Cherry has admitted that she is not that good at fixing hairstyles so she cannot make the hairstyle Chaeyoung chose.

The two decided to attach the wig to the dummy’s head so Chaeyoung could put it on a little later. While doing so, they both continued to talk on various topics.

But since they are both INFPs, they both wanted to go home after exhausting interaction and mixing with other people.

In context, an INFP (also known as a Mediator) is quiet, inventive, open and creative, who longs for deep, soulful relationships. Their greatest gift is empathy, which can also be a curse.

chaeyoung looked her right in the eye, made her shy, then started calling her quite like- pic.twitter.com/sUaxnJv4Qd

Meanwhile, TWICE Chaeyoung also shared the story of how she first saw Li’l Cherry in her music video. She was amazed at Li’l Cherry’s music video “PYE LIFE”, so she shared it on her Instagram account, saying other people deserve to see this masterpiece.

Then they continued chatting with the group about TWICE Chaeyoung and her previous styles. She said the inventive concept did not fit her style as she wanted to do something like the ITZY concept.

TWICE Chaeyoung also revealed on the show that her fate was told by fellow Nayeon because she really liked these things.

The fairy told her that she would be a teacher if she had not become an idol. She continued, adding that many potential partners would contact her as she would be more known this summer.

🍒: are you in love?
🍓: I want to
“They said I would be paying a lot of attention to … potential partners this summer.”

Chaeyoung? 👀 is it just me or has she always been involved in the word love / marriage these days? pic.twitter.com/yew9SBSZYU

Li’l Cherry asked if it came true, to which the idol rapper replied that she hadn’t seen it yet.

Then TWICE Chaeyoung said she wanted to clear up people’s bad impression about her. She thinks people see her as being too calm and laid back, and she doesn’t try. She said that is not the case. 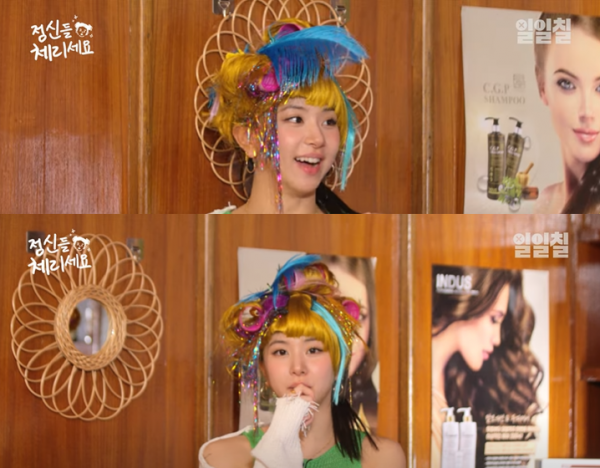 (Photo: One Day Seven – 117 – YouTube)
“Li’l Cherry’s Beauty Salon” Episode 1: Chaeyoung reveals twice that she has been diagnosed with it

Eventually, the host was done with the wig and Chaeyoung was very happy to wear it. She thought that was fine with her and she solved her problem.