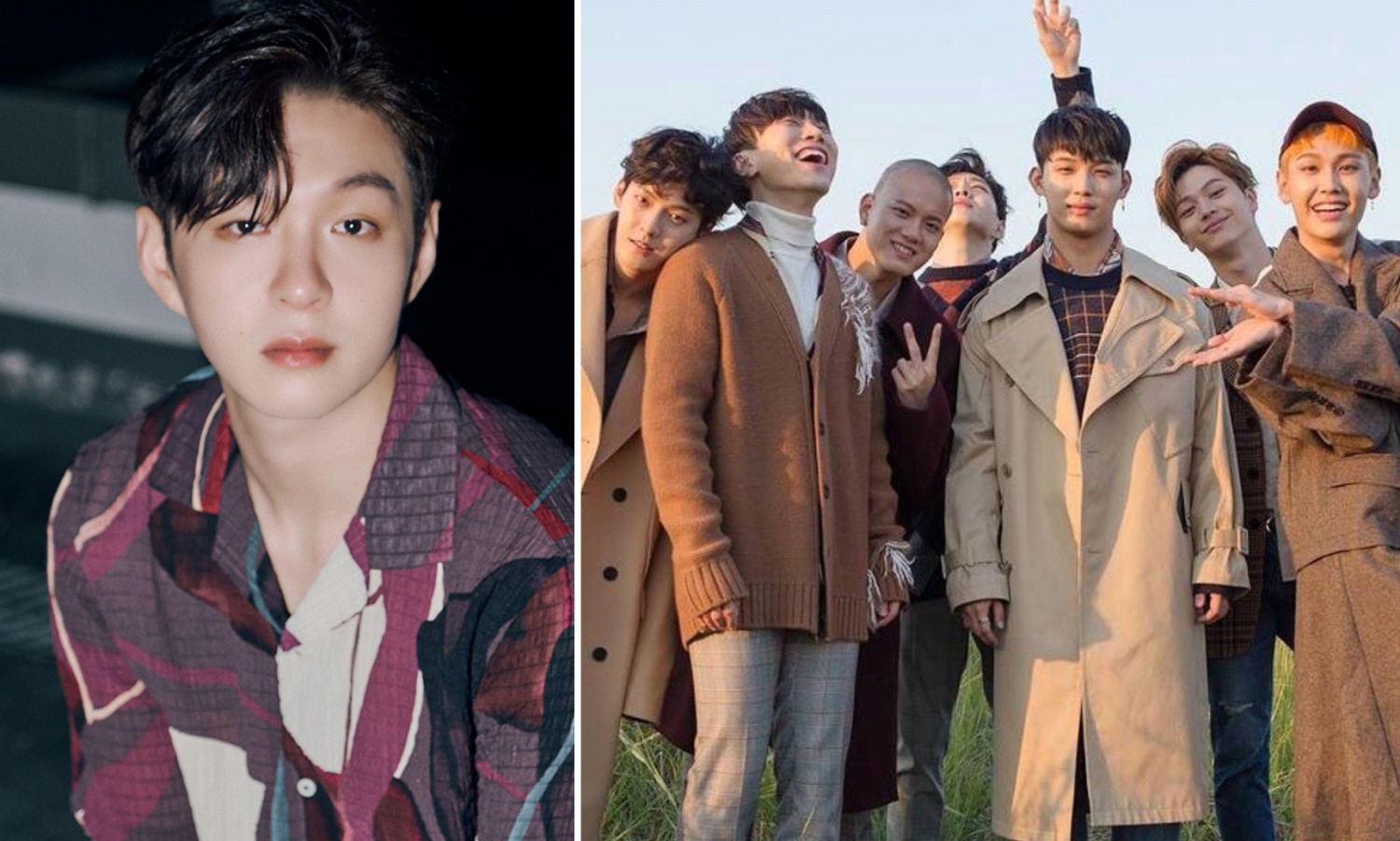 In his recent TV appearance, Changsub reveals the rather terrifying way he knows BTOB’s song “Missing You” will be a success.

Recently, on September 7, BTOB member Changsub made a guest appearance on YouTube channel Norae_ing in a new episode of Blank Talk to promote his special single “reissue # 001 SURRENDER”. In this movie, Changsub answered many questions from his life to new music.

Amid the questions, Changsub was asked if any of his BTOB colleagues had shown support for his new release, to which Changsub jokingly replied, “Well, they are all busy with their own lives. So they just kept asking me things like “What’s up [the song] will ?, “When is it going to come out?” and so on.

He then remembers a member of Eunkwang who came to visit him while he was shooting a music video and buying him whatever he wanted in a coffee shop.

The YouTube channel in particular is asking Changsub about the infamous ghost at Cube Entertainment, which was often reported by (G) I-DLE member Miyeon. They asked Changsub if he had ever met a ghost.

Changsub reveals that he met the ghost at the company’s dance studio as well as at their recording studio.

IN CASE HE MISSED IT: BTOB Changsub Dating Rumor: Idol once associated with THIS music actress 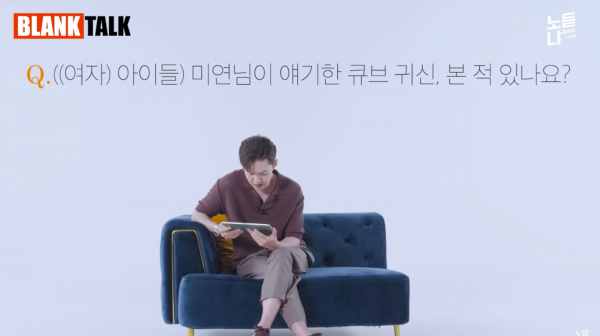 “Oh, I know what a ghost that is. Yes, I saw this particular ghost in our dance studio. And… there was one more in the recording studio, ”recalls Changsub.

Then he explained what exactly happened. He shared that while recording the song, he kept hearing a certain noise coming out of his headphones that their sound engineer had not heard.

“One day I went into the soundproof booth to record a song. I kept hearing that sound while putting the headphones on. So I told our sound engineer there was some noise coming from the headphones, ”explained Changsub.

He continued, “But the sound engineer told me he couldn’t pick up any sound. He even went into the booth and put on headphones to check it out for himself. “

IN CASE THIS MISSED IT: “Street Man Fighter” dance crew gets mixed reactions from BTOB fans 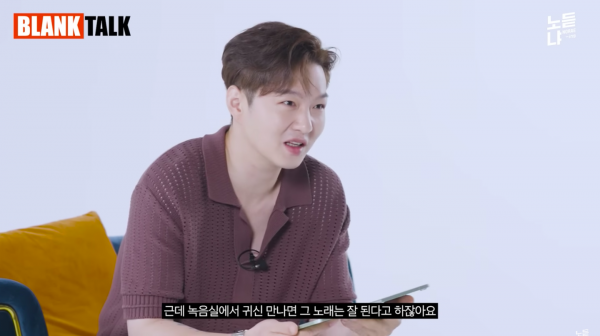 Finishing his story, Changsub smiled and said, “The industry says,” If there was a ghost in the recording studio, the song would be really good when released. “

According to Changsub, the saying turned out to be true because the song he was recording at the time was BTOB’s “Missing You”, which became the most-listened to Cube Entertainment song.

What do you think of the spirit of Cube Entertainment?