Choi Daniel, Kim Sejeong, Kim Ji Hoon, Lee Joo Bin and others who will be presenters at the 2022 The Fact Music Awards 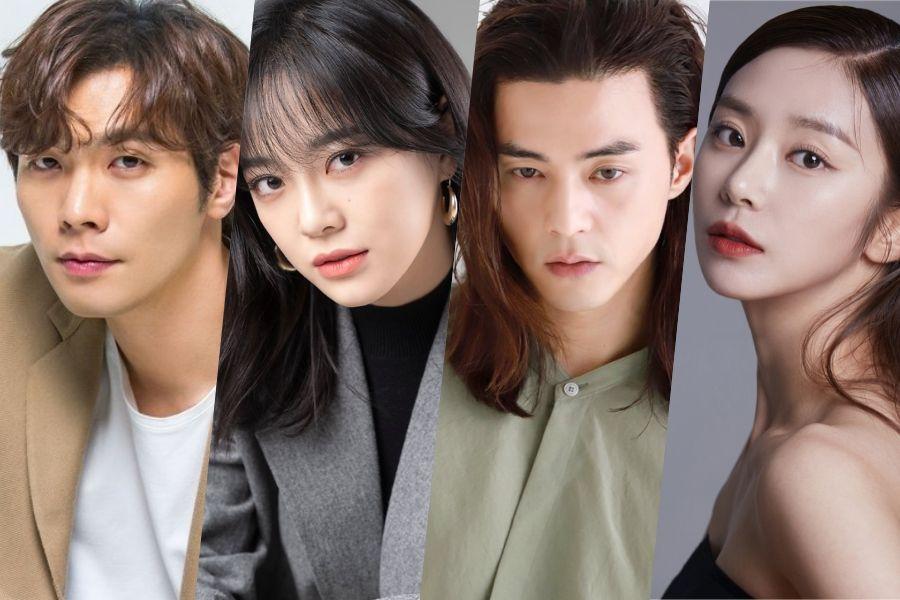 On September 20, the TMA organizing committee announced that Choi Daniel, Kim Sejeong, Kim Ji Hoon, and Lee Joo Bin would be handing out awards at TMA.

Kim Sejeong and Choi Daniel, two of the main actors from SBS’s latest drama Today’s Webtoon, will be on stage to hand out the awards at TMA 2022. Choi Daniel successfully returned to the small screen with his latest project after four years, and Kim Sejeong also developed his acting skills, actively appearing in projects such as “The Uncanny Counter”, “A Business Proposal” and “Today’s Webtoon”. Expectations are high for their special chemistry on stage.

Kim Ji Hoon, who showcases his broad acting spectrum with impressive transformations in each project, and Lee Joo Bin, who has impressed in many projects such as “Mr. Sunshine ”and“ Melo Is My Nature ”will also appear on stage as presenters. Two actors recently showed unconventional and intense acting on Netflix’s “Money Heist: Korea – Joint Economic Area” series and are expected to show off their fantastic chemistry at TMA 2022.

Prior to today’s announcement, TMA shared yesterday that Song Hae Na, Jung Hyuk, Shim Soo Chang, and Yoon Tae Jin will also present themselves at 2022 TMA. Song Hae Na is a model and artist who is active on the shows “Kick a Goal” and “I Am Solo” and Jung Hyuk is a model and rising star in the entertainment industry who has made a unique presence on SNL Korea. Shim Soo Chang is a baseball commentator and former pitcher who highlights his presence with his fun storytelling skills, and Yoon Tae Jin is the presenter who captivates audiences on SBS’s “Kick a Goal”.

2022 TMA will take place on October 8 at the KSPO Dome in Seoul and will be broadcast live in Korea, Japan, Taiwan, Thailand, the Philippines, Indonesia, Malaysia and more. The red carpet party will begin at 4:30 PM KST and the main awards ceremony will begin at 6:30 PM KST. Stay tuned for more updates!

While you wait, watch “Today’s Webtoon”: