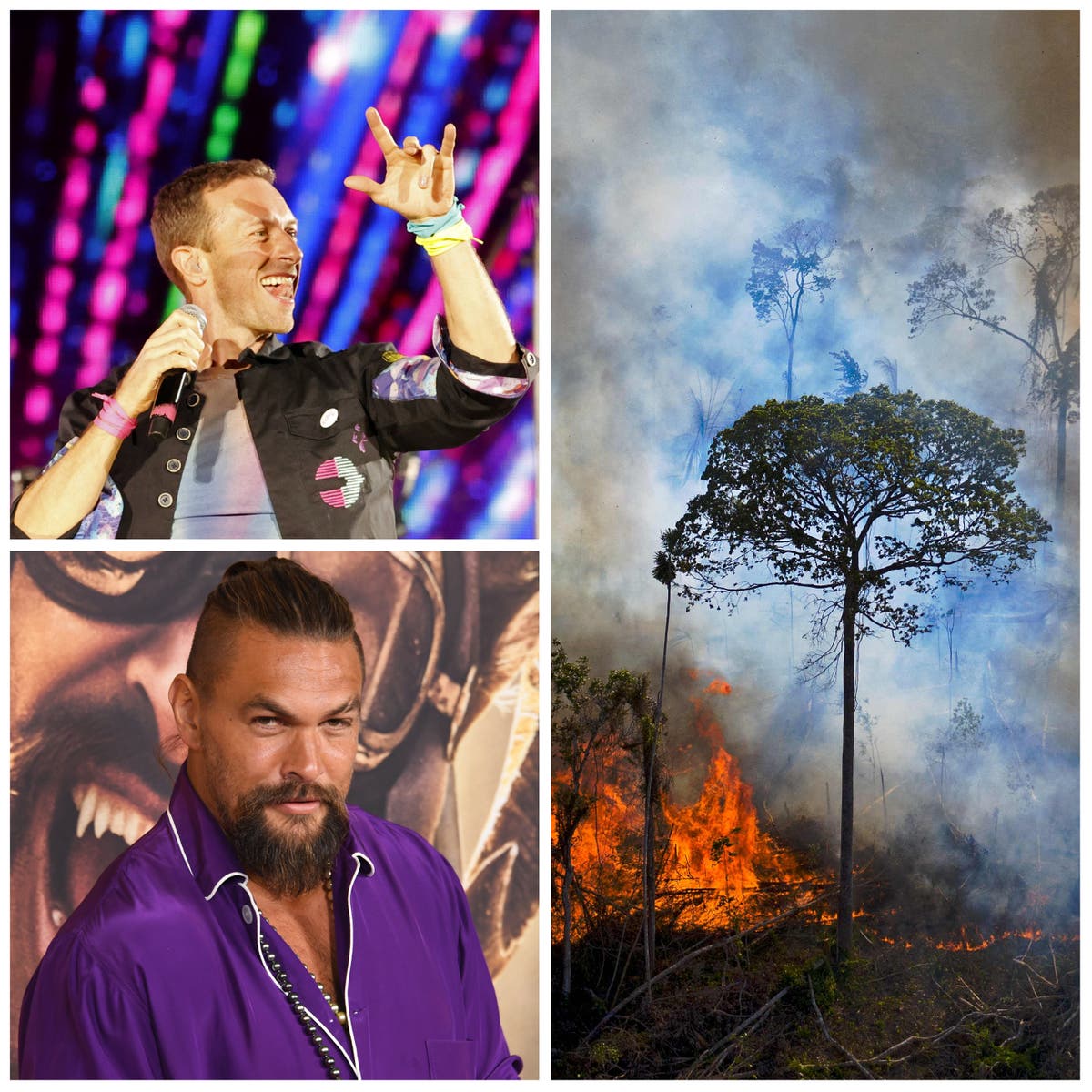 More than 50 celebrities, including Barbra Streisand, Coldplay, Jason Momoa and Sting, are among the many celebrities urging EU leaders to pass a bill to tackle global deforestation.

The legislation will require companies to indicate where their products come from and make sure they are not linked to the destruction of nature if they want to sell them in the EU. It will affect products that are at high risk of deforestation, including cattle, cocoa, coffee, palm oil, soybeans and timber.

The statement reads: “We stand with those who demand a strong new law that will ensure that deforestation, forest degradation and human rights abuses have no place in our supermarkets, cafes, restaurants and communities.

“We do not accept the brutal violation of the rights of indigenous peoples and local communities who fight for their lives in defense of valuable forests, in the name of more cattle ranches or monoculture plantations.

“We need all EU leaders to unite and adopt a strong and ambitious law that protects both forests and the indigenous and local communities fighting to protect them.” In September, the European Parliament strongly supported the ambitious law. It is currently negotiating the final text with the European Council and the European Commission, and the final version is expected before the end of this year.

“This law has deep meaning for all of us. Forests are crucial to the planet and are one of our best solutions in the fight against climate change, and indigenous peoples are their best defenders. Nothing but a bold and ambitious new EU law will help us in the race to avoid irreversible climate change and protect irreplaceable biodiversity.”

Recent polls show that more than 80 percent of Europeans support the Deforestation Bill and are calling on lawmakers to strengthen critical parts of the bill, which is currently under debate.

Laws that will be debated include requiring companies to stop selling products that damage critical ecosystems, degrade forests or violate indigenous peoples’ land rights, and require EU Member States to consistently check that companies comply with the rules.