Cooperation between BLACKPINK and Dixie D’Amelio? The influencer is finally responding to speculation 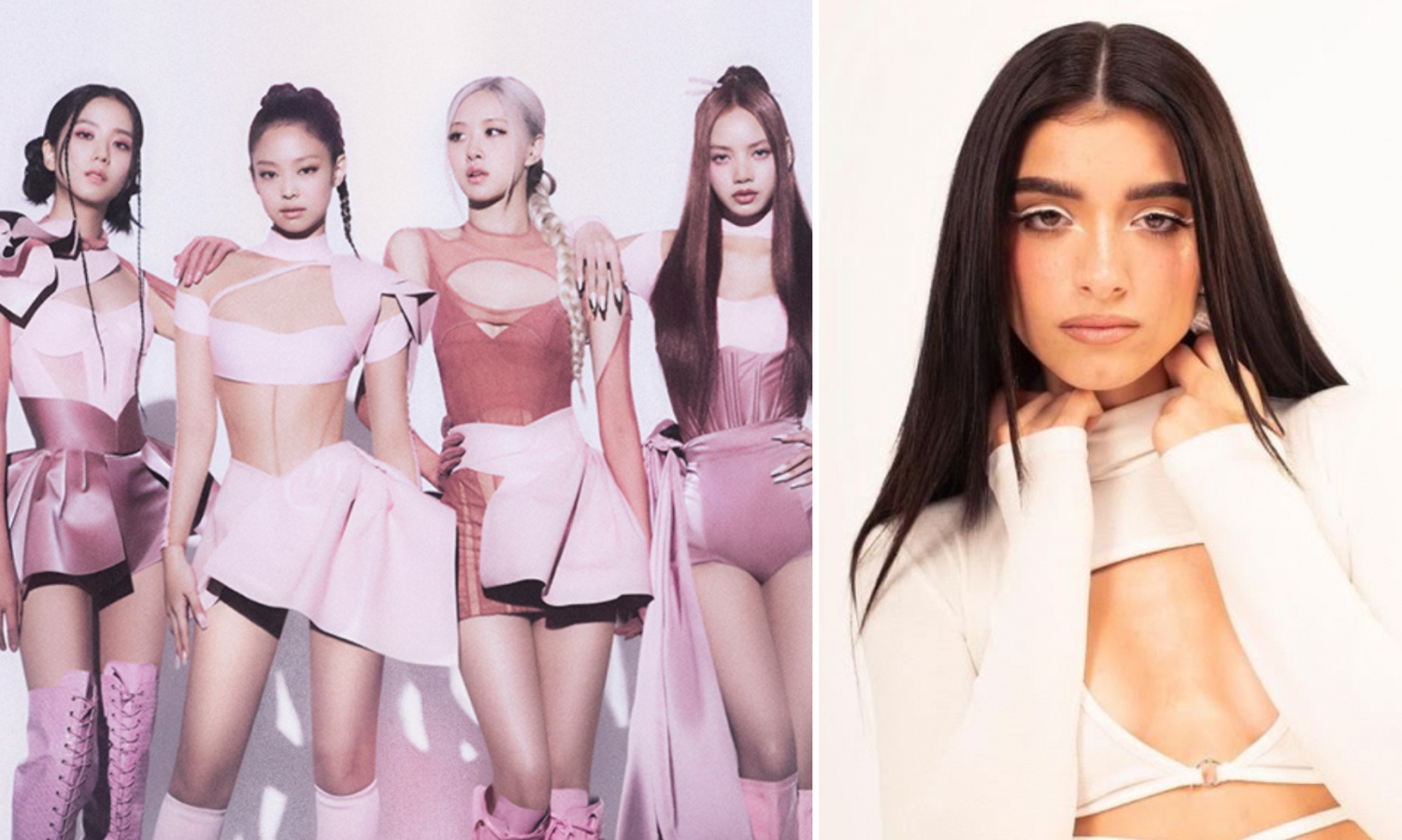 Social media star Dixie D’Amelio has finally addressed the speculation about her collaboration with the k-pop group BLACKPINK.

Recently, on September 9, American social media star and singer Dixie D’Amelio made a guest appearance on the popular YouTube channel, The Zach Sang Showto promote her new album “letter to me”.

In particular, during an interview on the show with hosts Zac Sang and Dan Zolot, Dixie D’Amelio was asked about her relationship with BLACKPINK after she began following each member’s social media accounts.

The American influencer then explained that she was following BLACKPINK members a long time ago, even though news of it came out every few months.

“It happened like … I was following them a year and a half ago,” Dixie D’Amelio explained.

She then recalls how every few months when news comes out of her following a BLACKPINK member, there is speculation about her potential collaboration with K-pop stars.

However, she explains that there is no ulterior reason why she has followed each of the BLACKPINK members’ Instagram accounts, and that is simply because she is BLINK herself (a BLACKPINK fandom)!

IN CASE YOU MISS IT: BLACKPINK is re-making history with “Pink Venom” on the Official UK Singles Chart 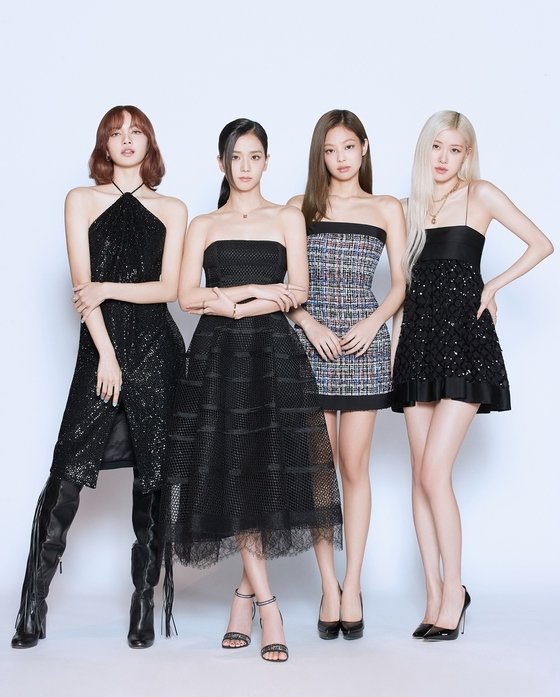 Dixie D’Amelio explains: “It is published every few months and they say” Collaboration between BLACKPINK and Dixie D’Amelio. ” I say “No” so I answer … I like to quote – I posted it on Twitter with a link to my album as a joke. They say, “You use them!” I say, “Because you make things up. I just follow them.

Despite his lack of collaboration in the work, Dixie D’Amelio praised the members and their personalities, describing them as “very sweet” after meeting them in person. 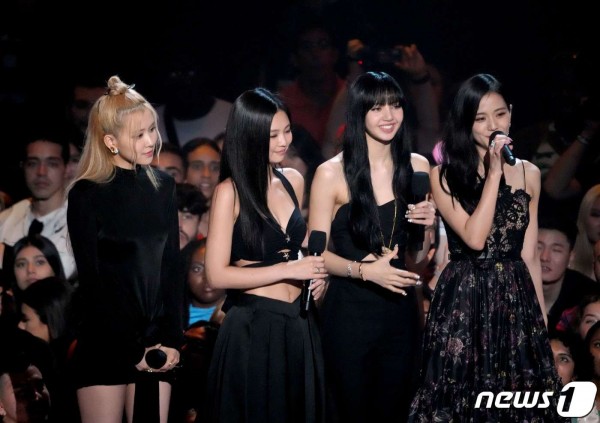 “I sat behind them at the VMA. They are also very sweet, ”she said.

She also praised BLACKPINK’s performance saying, “Their performance was so good [VMAs] it was a nice night. “

Would you like to see the collaboration between BLACKPINK and Dixie D’Amelio in the future?

Check out her full interview here:

BLACKPINK is preparing for the second studio album “BORN PINK”

Meanwhile, BLACKPINK is currently preparing to release their second studio album “BORN PINK”, which will be their first album in over two years. 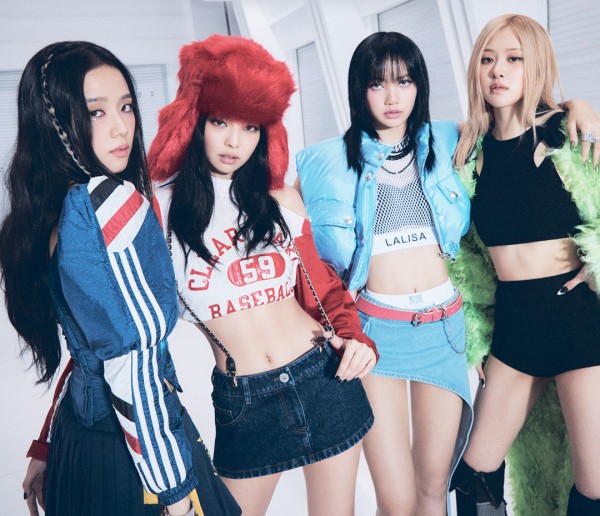 IN CASE YOU MISS IT: BLACKPINK’s track list “BORN PINK” has mixed reactions for this reason

The album will contain a total of eight tracks, two of which have already been released: “Ready for Love” and “Pink Venom”. Other songs on the album include “Typa Girl”, “Yeah Yeah Yeah”, “Hard to Love”, “The Happiest Girl”, “Tally” and the title track “Shut Down”.

“BORN PINK” will be released on September 16 KST.