Corn Kid is giving away 50,000 cans of his favorite food before Thanksgiving 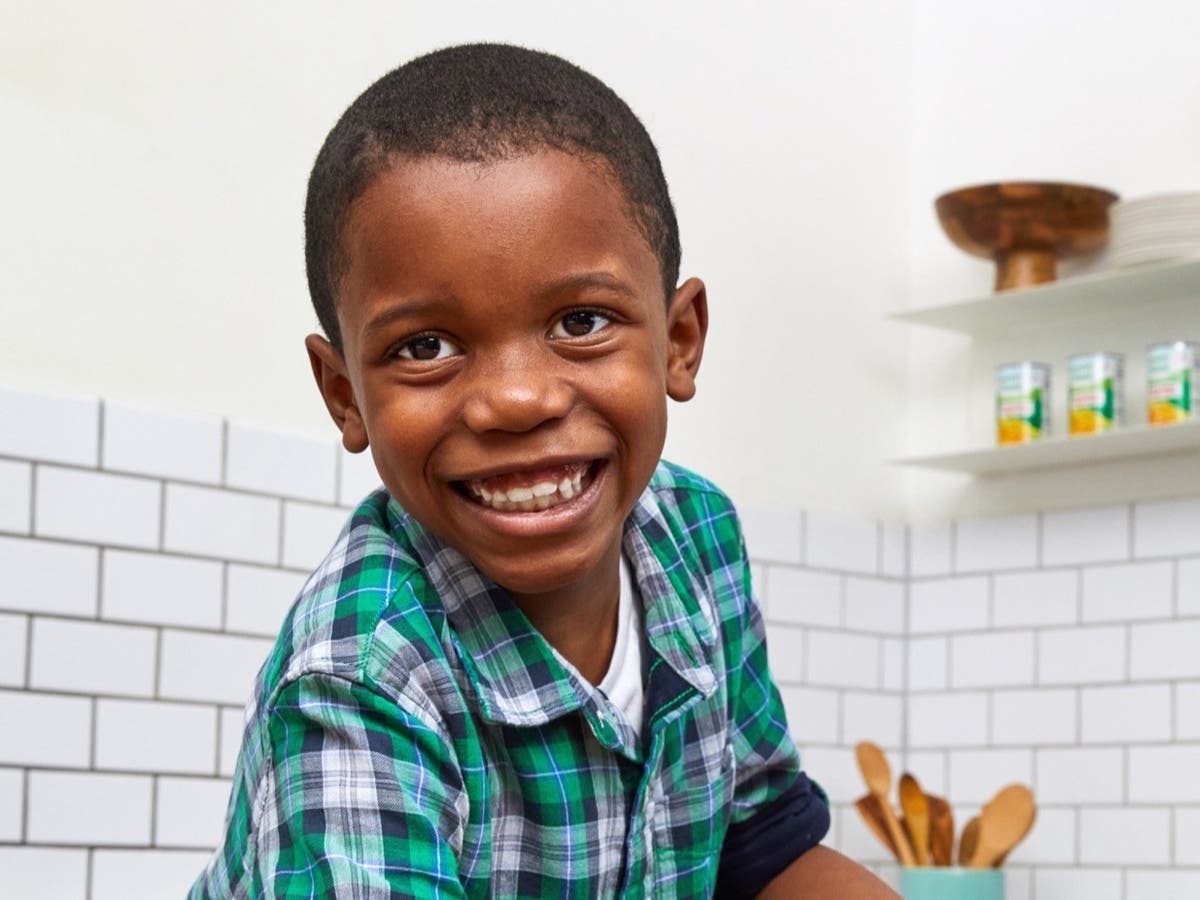 The famous “Corn Kid” from TikTok took part in a charity event and donates cans of his favorite food to those in need.

In partnership with canned corn brand Green Giant and City Harvest, a New York-based food rescue charity, seven-year-old Tariq has given away more than 50,000 cans of corn in his hometown of Brooklyn.

It also helped distribute 40,000 cans of Green Giant vegetables, such as green beans and peas.

Tariq went viral on TikTok earlier this year after expressing his unwavering love for corn in an interview with YouTube channel Recess Therapy.

His cute responses were soon turned into a viral TikTok song with the help of the American band The Gregory Brothers.

Tariq said he hopes the partnership with Green Giant will make his favorite cereal the “star” of Thanksgiving this year.

“My point is that any day can be a holiday if you eat corn at some point – but it’s one day where we stay home with the family, watch the big parade, and then eat corn. Lots and lots of corn. It’s my favorite day of the year!”

Tariq was first interviewed by Recess Therapy in August at a park in Brooklyn.

The video, titled “CEO of Corn,” shows him eating corn on the cob as he tells host Julian Shapiro-Barnum: “For me… I really like corn. When I tried butter, everything changed.”

When asked why he loves corn so much, Tariq said, “Look at this, I can’t imagine a more beautiful thing.”

Shapiro-Barnum later asked Tariq to describe corn to someone who had never eaten it before. “The big lump with the knobs has juice,” Corn’s CEO replied.

Kristen Thompson, senior vice president at B&G Foods, the parent company of Green Giant, commented: “We are very excited to be working with Corn Kid this Thanksgiving as his enthusiasm for corn rivals that of Green Giant himself.

“Corn Kid has a huge heart and we’re thrilled to help him share his love of corn with his community this Thanksgiving by making a huge donation of our canned vegetables.”