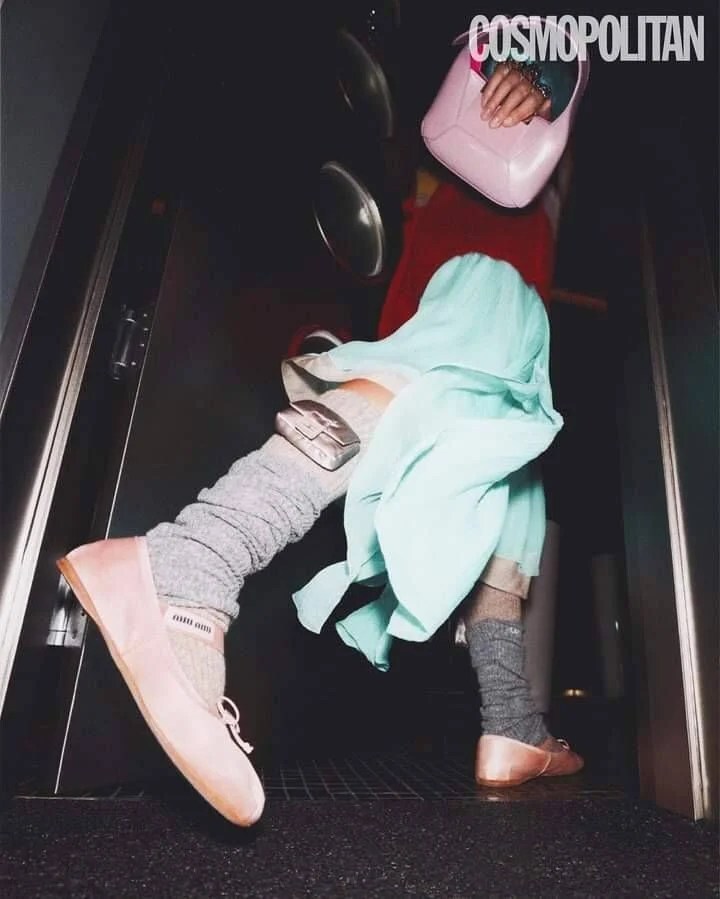 Photos from the photo shoot published by the magazine caused the fury of viewers.

Warning: adult content that may not be suitable for all readers.

Recently, COSMO KOREA caused controversy by posting photos advertising shoes in the “voyeur” concept. Amid heavy criticism, the magazine removed the photos and issued an apology:

“We want to offer our deepest apologies to the uncomfortable viewers of previously posted photos. We admit and wonder [on our actions] for lack of social sensitivity.

COSMO KOREA promises to be more careful in content production so as not to repeat the same mistake. Once again, we would like to sincerely apologize to everyone.”