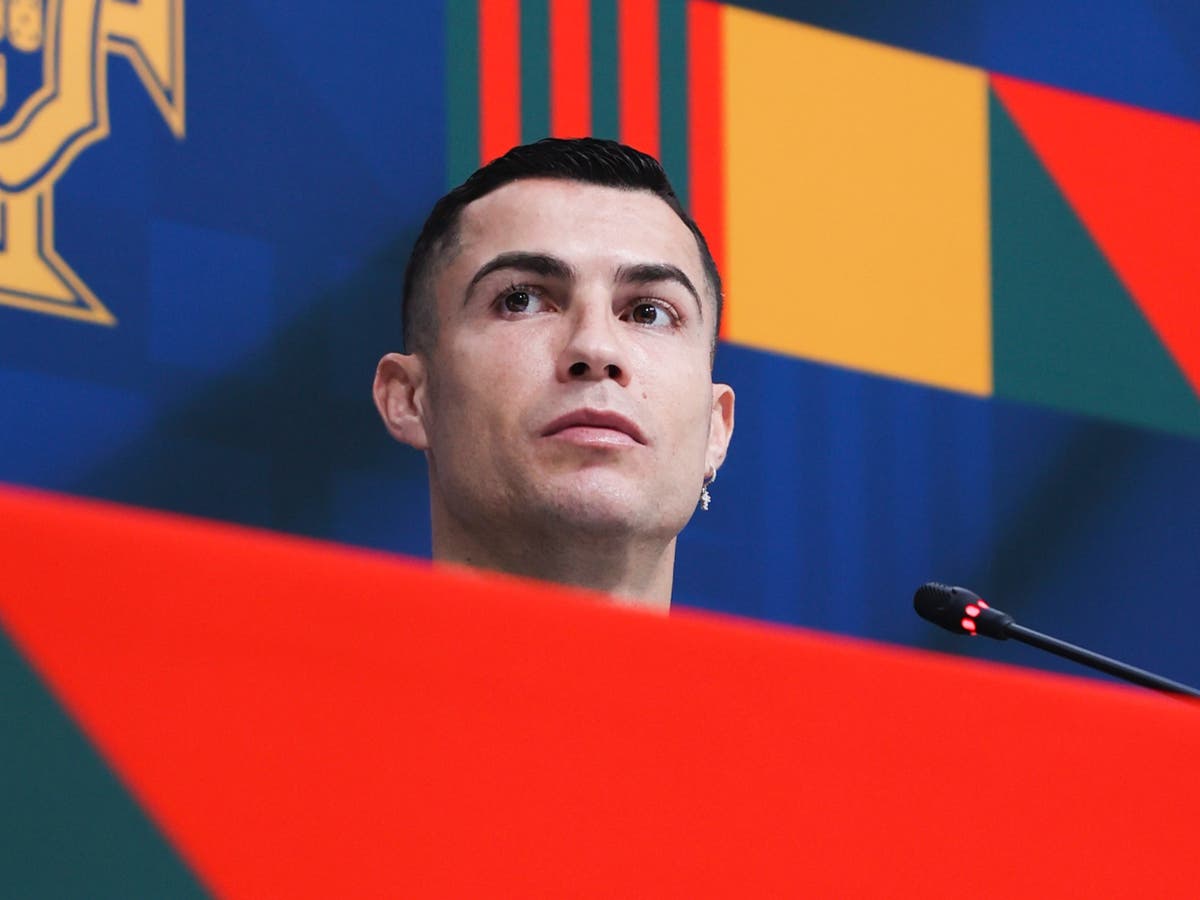 Ronaldo attacked United’s owners, directors, managers and his teammates in a remarkable tirade that aired in the week leading up to the tournament, effectively igniting his bridges with the club.

In a statement on Tuesday, Ronaldo said: “After discussions with Manchester United, we have mutually agreed to terminate his contract early. I love Manchester United and I love the fans, that will never change. However, it seems to me that this is the right time to look for new challenges. I wish the team much success for the rest of the season and for the future.”

Manchester United tweeted: “Cristiano Ronaldo is to leave Manchester United by mutual consent, effective immediately. The club thanks him for his tremendous contribution over two spells at Old Trafford.