Crush, j-hope got stuck in traffic during Rush Hour trailer 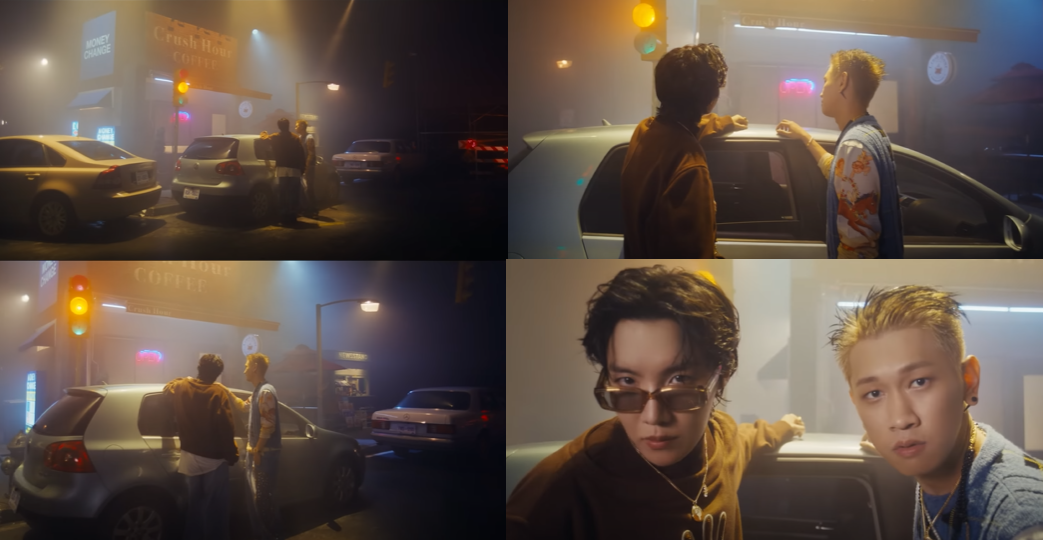 In the second trailer, Crush and j-hope are stuck in traffic. They are both standing in front of the car and looking at the brake lights. As the camera moves closer, they both suddenly look at it.

A crushing song about returning after military release

P NATION announced that Crush will perform with j-hope on his returning song “Rush Hour”. It will be released on September 22 at 6 p.m. KST.

Crush started publishing his trailers last week, September 12. It looks like the song will be in a retro style with Y2K features. 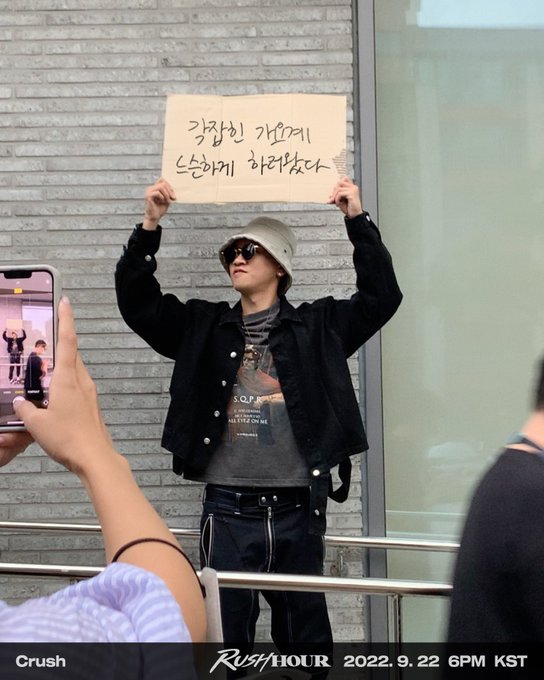 He released a mood trailer featuring the Navy on September 13, along with the first concept shots. The next day, he posted two batches of concept photos with another funny photo related to his return.

On September 16, P Nation released the online cover of their digital single Crush. Then, after a day, they published the text poster with the words “This is the crush hour.” 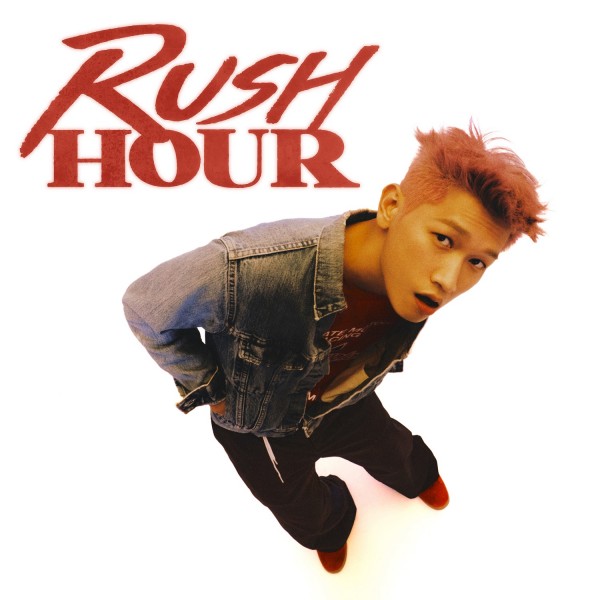 And yesterday, September 19, they announced that BTS J-Hope will be appearing in the solo artist’s song “Rush Hour” and released the first trailer for a music video.

The first trailer of the music video “Rush Hour”

The first trailer of the music video didn’t really include BTS J-Hope. It was just vibration and Crush dancing to the beat of his own song. 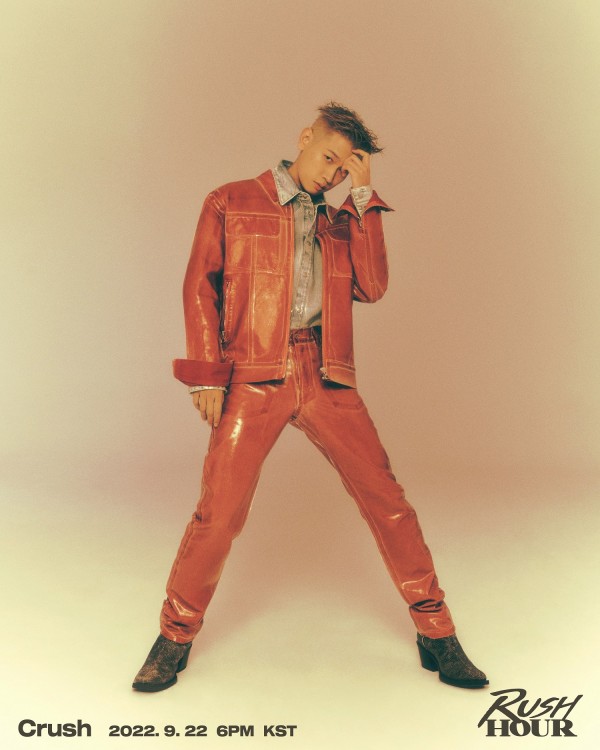 He was in the middle of the move and looks like he’s going to start a dance break or dance between himself and someone else.

Meanwhile, P NATION stated that fans should wait for the return to see the chemistry between the two talented artists. They shared that Crush and J-Hope are longtime friends and decided to work together on the new Crush single.

BTS fans, especially those who are biased towards J-Hope, are really happy to see J-hope appear in the new song. They are excited to see their idol and favorite BTS member make a comeback in this new release, even though BTS is not active as a group. 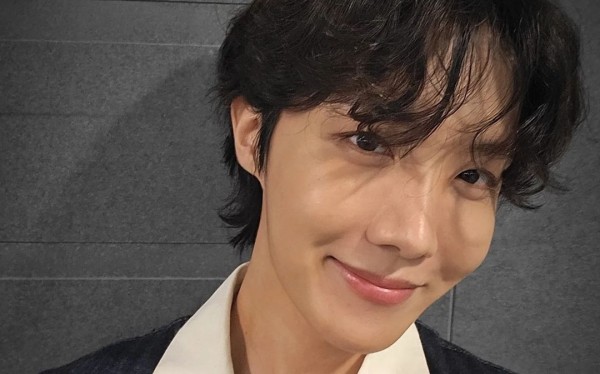 Many fans are tweeting with delight.

Are you excited about Crush’s expected return?

J-Hope at the IU concert

On the other hand, it looks like BTS members are having a good time, as J-Hope and Jungkook recently attended an IU sold-out two-day concert at the Jamsil Stadium in Korea.

Earlier, just two months ago, J-Hope released his solo album “Jack in the Box” which contains 10 songs. His title track is “MORE”. He then released another song called “Arson” and released it on the same day as the album. 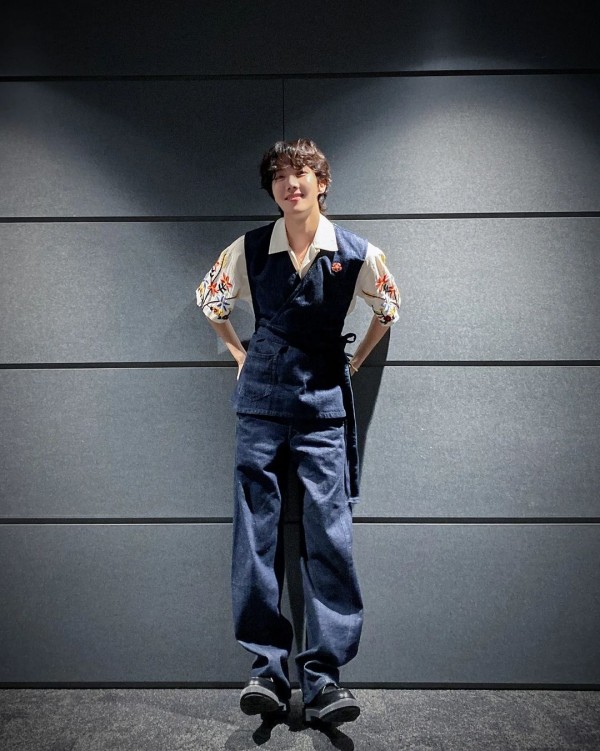