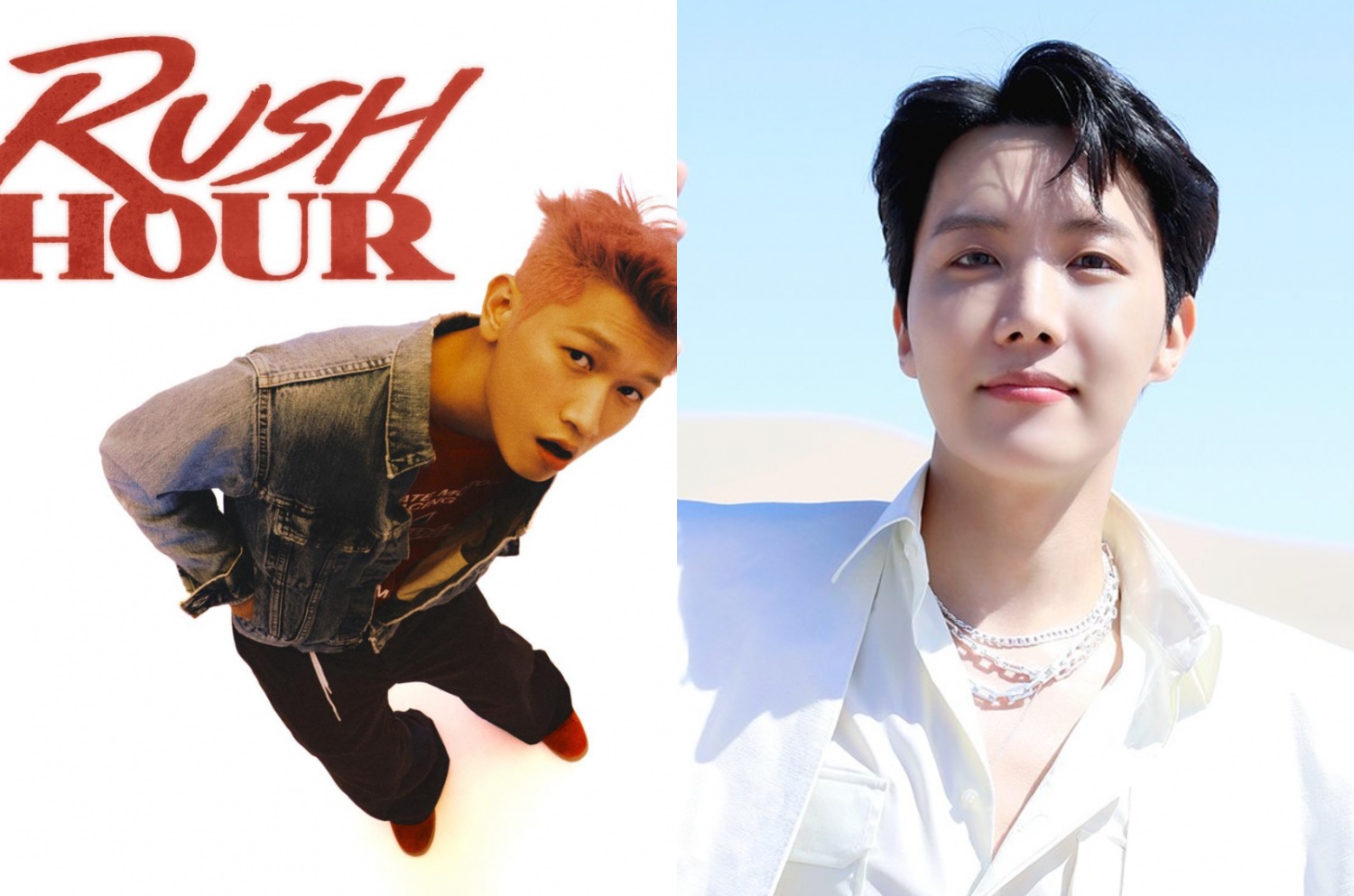 J-Hope and Crush recently worked together on the latter’s song “Rush Hour”. In an interview, Crush revealed how he ended up working with a member of BTS. So read on to find out!

On September 22, Crush sat down for an interview before the release of his new single “Rush Hour” featuring J-Hope. The song is his first musical release since his discharge from the military on August 11.

“Rush Hour” aspires that “Crush Hour begins now.” The texts compare people gathering one by one to enjoy rush hour to heavy traffic which is often referred to as rush hour.

Apparently, Crush was responsible for the entire production of this song, including writing, composing and arranging, and J-Hope and Penomeco were involved in writing the lyrics to improve its perfection.

During the interview, Crush introduced his new single “Rush Hour” starring J-Hope and shared some behind-the-scenes stories that happened before and during its production. 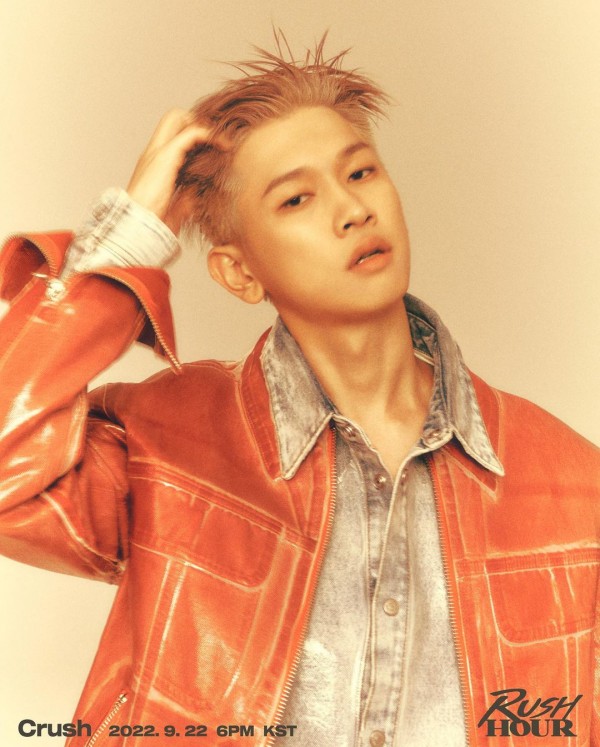 One of the questions asked of the male idol concerned what inspired him to work with J-Hope.

Crush revealed: “J-Hope and I have talked a lot about music before. When I was preparing for this single, I found some similarities between what I want in music and what J-Hope wants in music.

READ MORE: EXO DO and Crush Melt Hearts thanks to their interpretation of “Beautiful” at Park Shin Hye and Choi Tae Joon wedding

Then he said, “So I decided to ask J-Hope if he wanted to work with me. He ended up showing up in my song when he said yes. I honestly believed that this song suited J-Hope and I’m so glad he agreed to be on it. “ 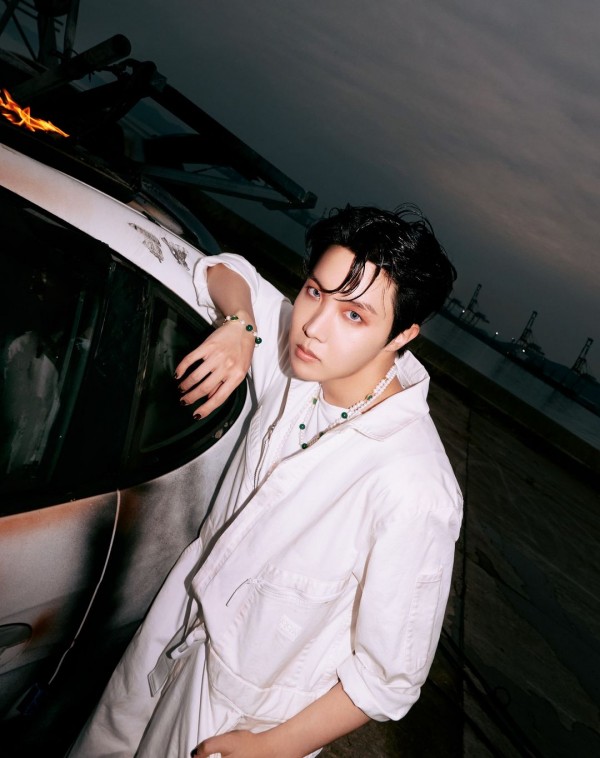 (Photo: Instagram: @uarmyhope)
Crush reveals how he ended his collaboration with J-Hope during Rush Hour

Crush was then asked if there was a fateful incident that occurred while filming and filming with J-Hope. The R&B singer shared one moment which led him to great respect for the BTS member.

Crush stated, “When J-Hope was recording the song, he didn’t go to the toilet. Even though he was drenched in sweat, he said, “Hyung, let me do that part again. I can do better! Let’s go again! When I saw him working so hard, I started to respect him. I thought, “Oh, I understand why he is where he is now.” 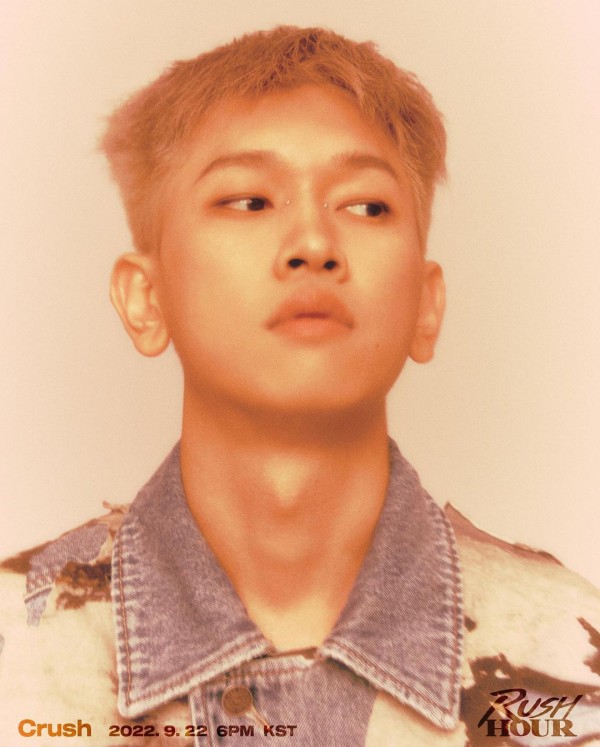 The artist continued: “J-Hope also joined the Rush Hour music video. Fortunately, he was really ready for it. As there were so many scenes where I had to dance, I was very exhausted while shooting the movie. But J- Hope gave me so much energy. “

Crush also thanked the BTS member for monitoring all his scenes with him as well as training him.

At the end of the interview, the singer delivered the message to the fans: “I hope my new song ‘Rush Hour’ featuring J-Hope will be a strength for you in difficult or happy times. Hope you enjoy listening to him. “

In other news, Crush will appear as one of the first guests on “K-909”, a music show dedicated to providing K-pop artists with a stage to perform in an unconventional way. The program is led by BoA, who will then be assisted by NMIXX Haewon. 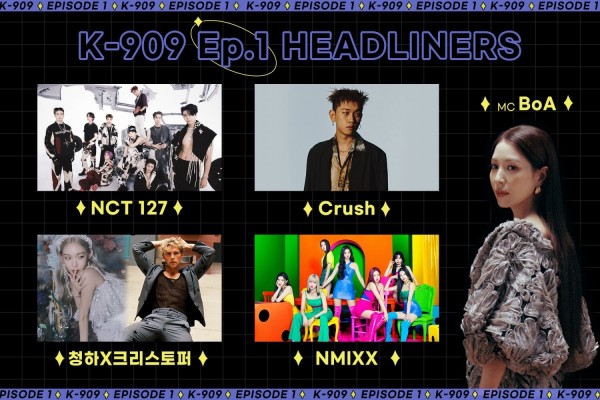 (Photo: Twitter: @ jtbc_K909)
Crush reveals how he ended his collaboration with J-Hope during Rush Hour

In addition to Crush, other NCT 127 artists as well as Kim Chungha and Danish singer Christopher will also appear in the first episode. The Haewon NMIXX group will also be a guest on the show.