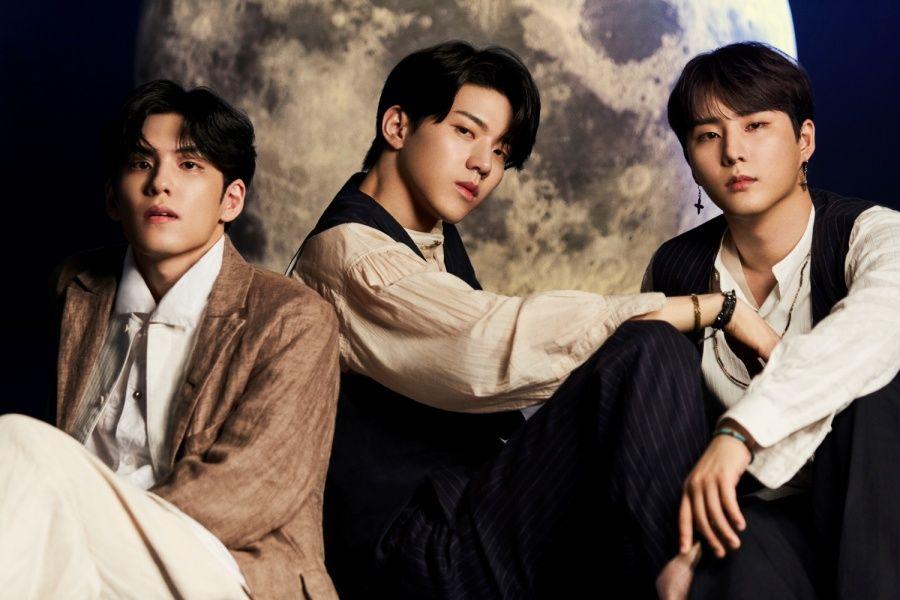 Even though she is still in the military, DAY6 (Even of Day) will appear in “Immortal Songs”!

On September 16, the official website of “Immortal Songs” announced that they would organize a recording for the 72nd anniversary of the Armed Forces Day program, which will take place on September 26. The Korean Army with citizens and soldiers currently working hard to protect and detect the homeland.

As previously announced, this episode will feature PSY, Jung In, Ali, LA POEM, Brave Girls, VIVIZ, Park Goon singer and ex-soldier, and music actors Jung Sung Hwa, Jung Sun Ah and Jo Hwan Ji. They will be joined by the DAY6 Even of Day unit – made up of Young K, Wonpil and Dowoon who are currently serving in the military.

While most fans are lucky enough to get pictures of their favorite military idols here and there, DAY6 is almost as active as before, gifting fans with songs, broadcasting performances and more, ending its service.

Earlier this month, DAY6 (Even of Day) appeared on Lee Miyeopa’s Lala Radio, while Young K recently welcomed fans on a broadcast documenting his journey to win the “2022 Eighth Army Best Fighter Competition”. In March, Wonpil appeared at the Naval Graduation Ceremony as a representative of the Navy.

Young K and Dowoon reunited in August when they both attended the 9th Open Concert in the Woods and played the DAY6 hits “You Were Beautiful” and “Time of Our Life” live.

The group also consistently shares music with their fans, and Young K continues to upload monthly covers for their solo cover project “YOUNG ONE”. From April, Wonpil also released three of its own covers. First of all, the trio released a new summer song “Darling of the Beach” (literal translation) in August.

Stay tuned to see DAY6 on the upcoming broadcast of “Undying Songs” on Saturdays at 19:15 KST!