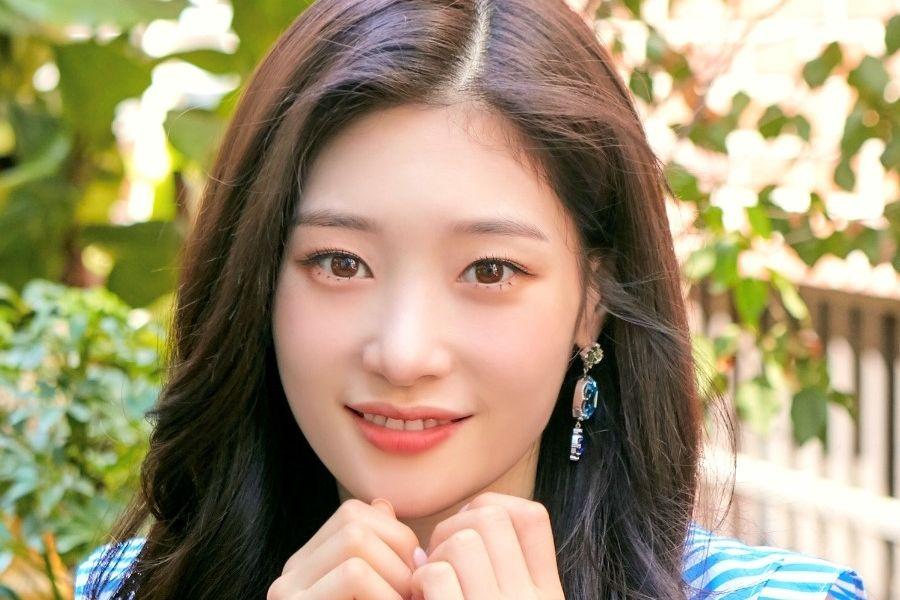 On September 16, BH Entertainment officially announced that Jung Chaeyeon had signed an exclusive contract with the agency.

The agency said in an official press release: “We are delighted to be working with Jung Chaeyeon. We will absolutely actively support her so that she can get to know her fans in better health, both as a singer and an actress.

Meanwhile, Jung Chaeyeon debuted as a DIA member in 2015 before joining IOI’s “Produce 101” design group in 2016. She then made her acting debut and is currently preparing to star in the new MBC drama “The Golden Spoon.”

Earlier this week, Jung Chaeyeon underwent collarbone surgery on the set of “The Golden Spoon.”