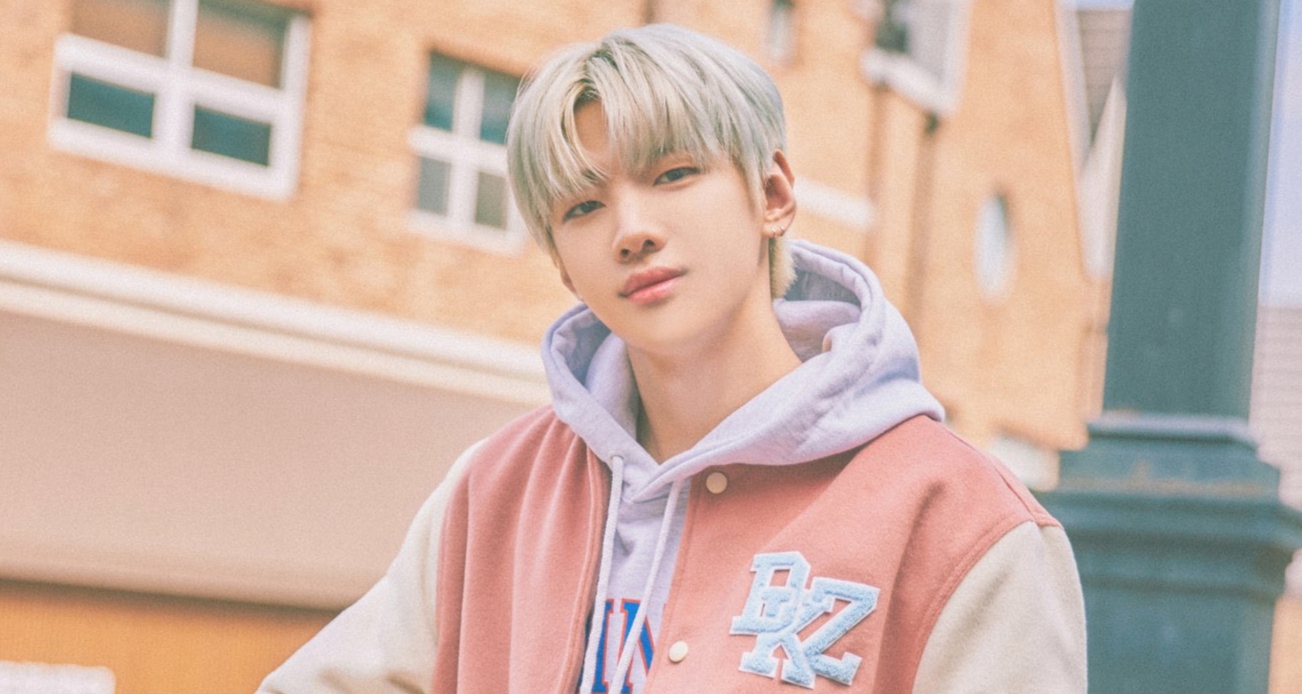 Amid DMF’s growing popularity, their fandom is facing criticism after being suspected of fraudulently voting for “2022 AAA”.

In response, her Dong-ari fandom demanded a re-verification and an explanation of why they were accused of voting manipulation.

On November 22, at the “Asian Artists Awards” (2022 AAA) 2022, an article was published along with its partner voting platform, Idol Plus, to announce changes in the number of votes for the AAA “Idolplus Popularity Award”.

In an official statement, Idol Plus x AAA said:

“Hello, this is the Idolplus service center.

We found some incorrect votes in the AAA idolplus Popularity Award 2022 voting results. Therefore, we would like to inform you that after general revalidation, false votes have been excluded.”

READ ALSO: DKZ Jaechan Reveals He Considered Leaving The Industry Before He Starred In ‘Semantic Error’

They also apologized for the delayed results and promised to create a fairer voting culture.

Since then, the number of votes suspected of rigging the votes has been corrected, and the actor’s category has been changed from DKZ Jaechan to Kim Sunho.

Amid the reversal of the final results of the “AAA Awards” Popularity Award vote, the DKZ fandom supporting Jaechan revealed their stance. 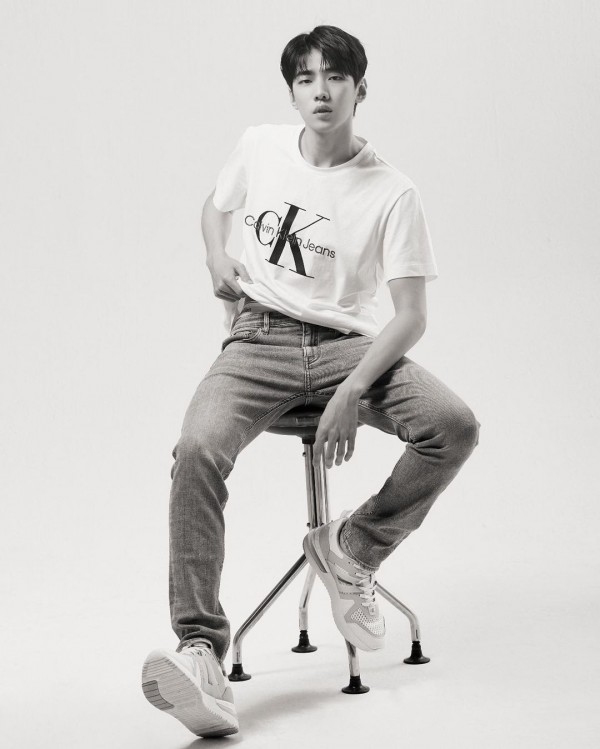 “We are currently aware of the adjustment of the AAA Idol Plus Popularity Award voting results and will ask the organizers for clear verification standards as soon as we receive a response.

We certify that we have never used illegal methods, such as macro voting, in all voting.”

In particular, fans were accused by Idol Plus of using voting bots and engaging in macro voting, but fans countered this claim by showing statistics that the votes were legitimately won.

Jaechan’s Chinese relationship also revealed evidence of their consistent voting, which is one of the biggest contributors to the idol’s vote count.

Here are the albums that Chinese fans voted for all week, day and night. Please disclose the verification criteria on the Idol Plus website. pic.twitter.com/ohQTJFe5MW

Along with Korean fans, international fans are demanding that AAA and idol plus publish a detailed explanation of the sudden adjustment before the results are announced, as well as clear and comprehensive criteria for the deduction of a large number of votes.

The fandom also requested a re-verification of the results, confirming that their fandom had never used an illegal voting method.

After seeing this news, people gave mixed reactions such as: 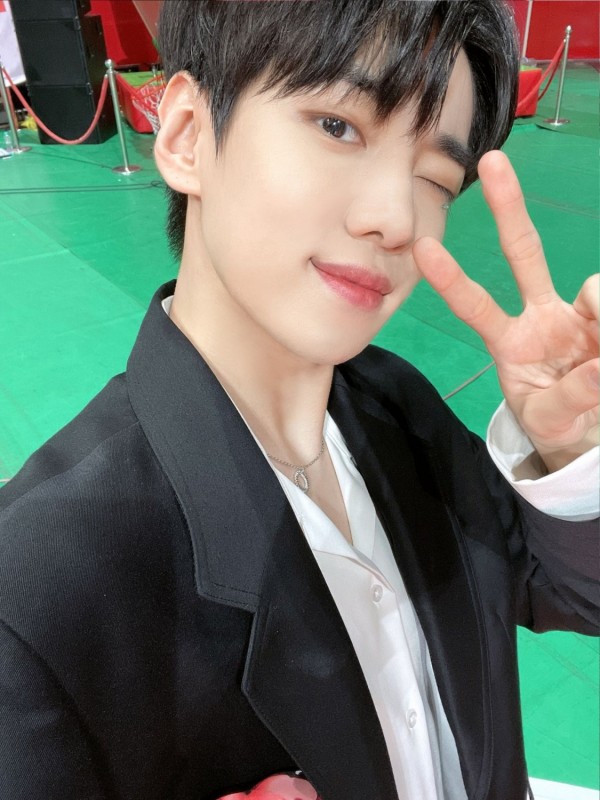 Meanwhile, since 2016, AAA has had a bad reputation for unreasonably subtracting votes, accusing the fandom of engaging in fraudulent voting; so regulation.

At the time, Yoon’s SNSD fandom SONEs complained that AAA was accusing them of voting illegally, even if they followed the correct voting process.