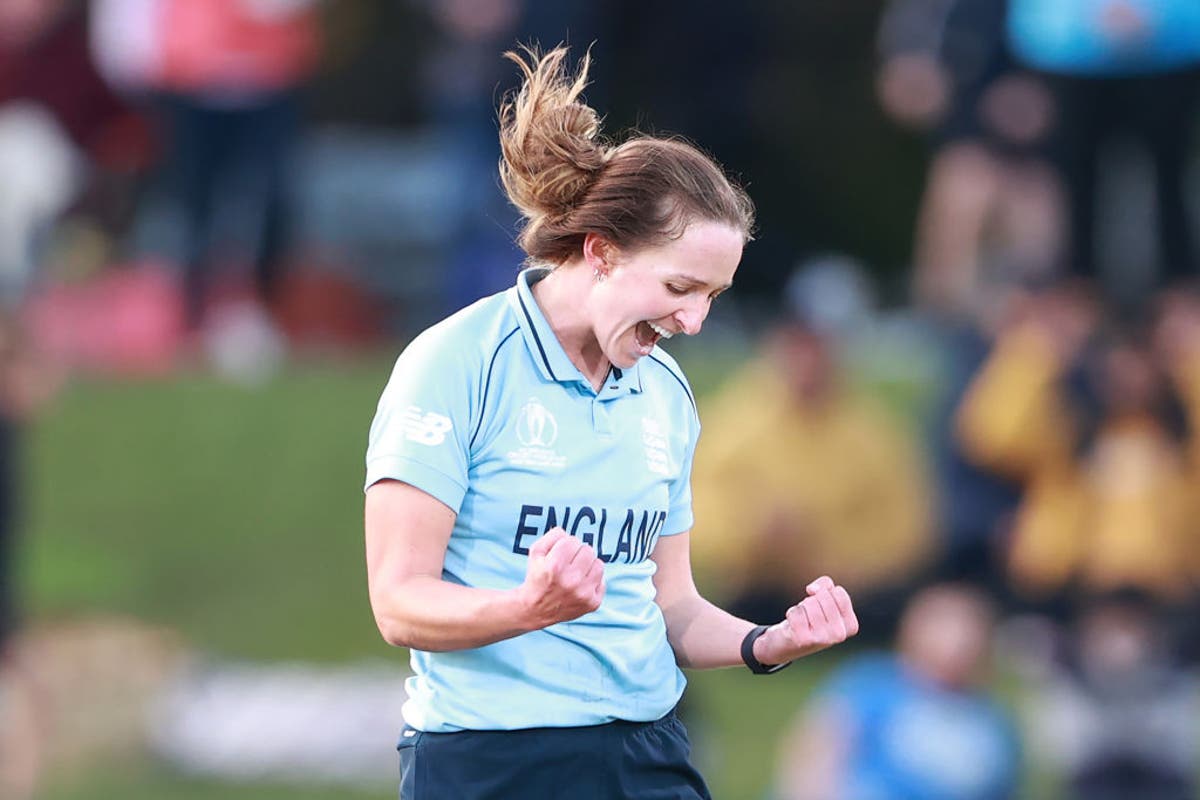 Kate Cross is excited to compete in the new England squad as they embark on their journey to the World Cup against India.

England will open the new ICC Women’s Championship on Sunday, the first of three one-day international competitions in the Royal London Series, with qualifying points for the 2025 World Cup.

Youngster Alice Capsey, 18, and Freya Kemp, 17, both received their maiden ODI call-ups, while the squad lacks injured Captain Heather Knight along with veteran Nat Sciver, who announced earlier this month that he is on a mental health break with games.

“It’s really exciting that we are now competing for places,” said Cross. “If you had looked at this line-up a few years ago and it hadn’t been Nat and Katherine (Brunt), I think a lot of people would have panicked, but it’s just fantastic that young people move on and they take advantage of their opportunities.

“Of course we are now in a new cycle for ODI cricket, we are targeting the 2025 World Cup and how we are going to prepare for it, so the fact that we have so many people to lay their hands on, I think is fantastic and keeps us all moving.” .

Bowler Cross, 30, admits she didn’t play that much for her country – just three games – as she hoped this summer, and sailors Issy Wong and Lauren Bell quickly rose through the England rankings and competed for selection.

“The only thing I can do is my past ODI cricket record,” she said. “And I like to think that will be useful to me.

“No one can sleep peacefully with Issy Wong or Lauren Bell behind you. I think it’s really good and it makes the selection juicy because you don’t know what’s going to happen. “

The last in a series of three matches will take place at Lord’s on an historic weekend, where Home of Cricket will host the first national women’s final with the Rachael Heyhoe Flint Trophy the next day.

The September 24 clash will also be the first women’s England women’s team match since winning the 2017 World Cup against India.

Cross relishes the rematch – though he also sees it as another amusing illustration of her squad’s generational breakdown, which ultimately serves as a reminder of how opportunities in the women’s game have multiplied over the past half decade.

“There are some really special memories (with the Lord),” she said. “But it’s funny because a lot of young girls have had fun at Lord’s in the Hundred, and it’s not too much for them.

“While some of the older girls who didn’t have too many chances there, I only played one game there and that was for MCC.

“It just always feels like a special occasion when you come to Lord’s, and we have some exciting things planned for next summer. We are excited to do this and hope it will be a really good start to what has been an amazing summer for women’s cricket.