EPEX announces dates and cities for its first ever US tour 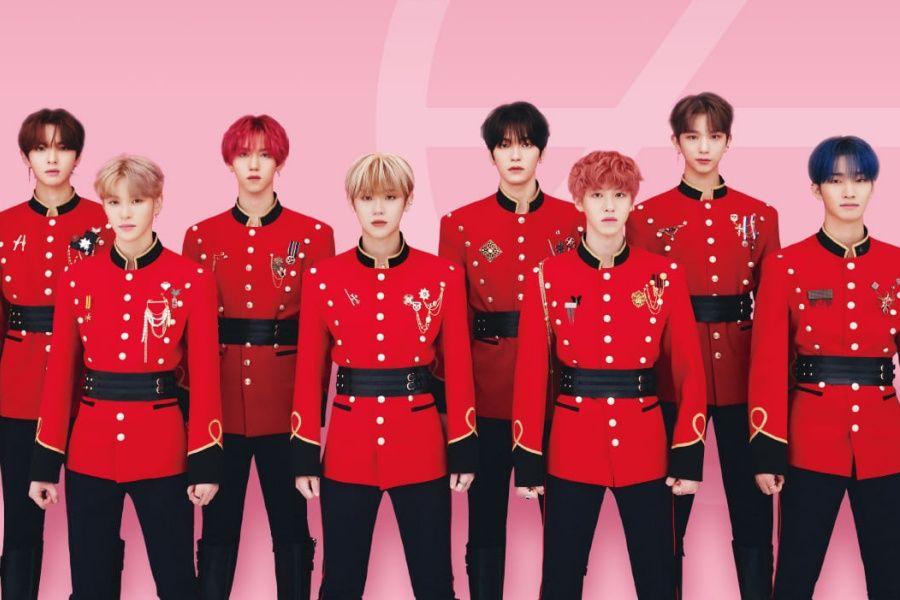 EPEX heads to the United States for its first tour!

After kicking off the “Eight Apex” world tour in Korea earlier this week, EPEX has announced the dates and cities for the US leg! The US tour will begin in February 2023 and the group will visit New York, Reading, Atlanta, Chicago, Dallas, Houston, Las Vegas, Los Angeles and San Francisco for the entire month.

EPEX recently kicked off their tour with a two-day concert in Seoul on November 19 and 20. They will head to Japan in December to perform in Osaka and Tokyo, before heading out to Taipei and Kuala Lumpur in the new year.