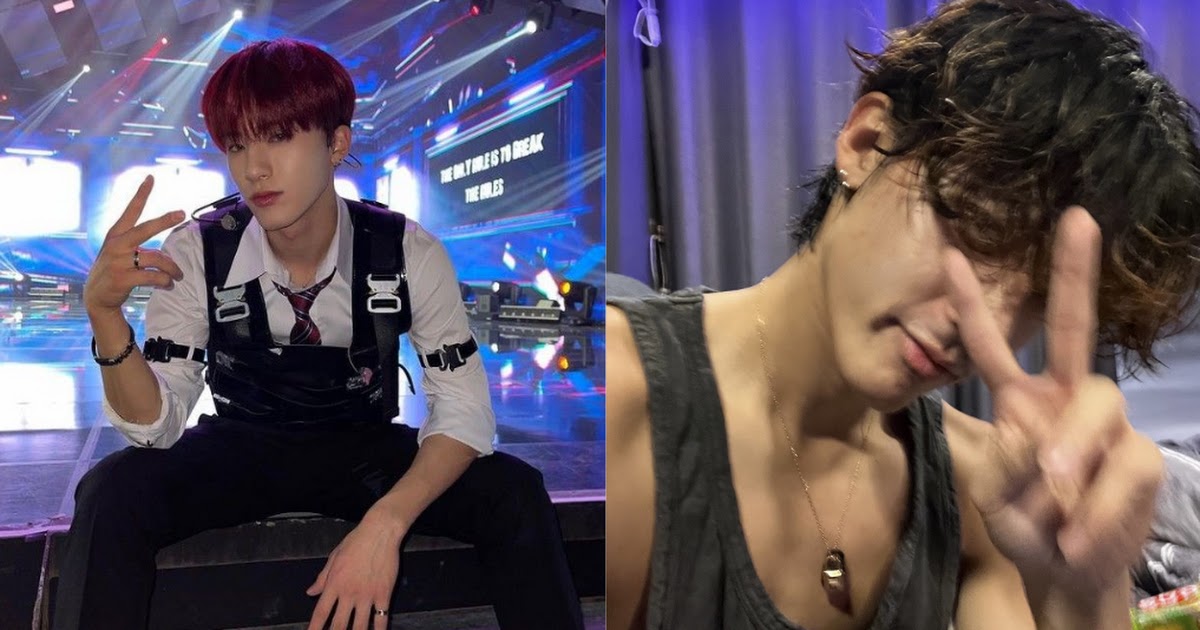 BOYZ’s Eric just returned from a nine-month hiatus and is posting again on social media, and fans can’t wait to see him back in action!

Eric has posted tons of photos over the past week since announcing his comeback and letting fans know he’s saving up a bit for his comeback. Fans were delighted with the new posts because they perfectly reflect Eric’s personality!

Eric is known among fans for his fun and outgoing personality, so seeing Eric in posts is exactly what fans would expect!

The first post Eric shared after returning from a break was on Pepero Day, November 11. On THE BOYZ’s Instagram account, he posted a heartfelt message to his fans and wished them all Happy Pepero Day!

Eric also shared with fans photos he took during a break at home in Los Angeles, letting them know what he was up to in his spare time!

Fans noticed that Eric’s overall appearance had matured during his nine-month hiatus and noted how handsome he always was and how mature he looks now!

eric sohn from the boyz.. what happened during your break cause i got dizzy pic.twitter.com/FZgOVcgHfl

THE BOYZ fans are so excited for Eric’s return that every single post from him over the past week has gone viral and even made “THE BOYZ ERIC” go viral on Twitter! Everyone is excited to see Eric back in action!