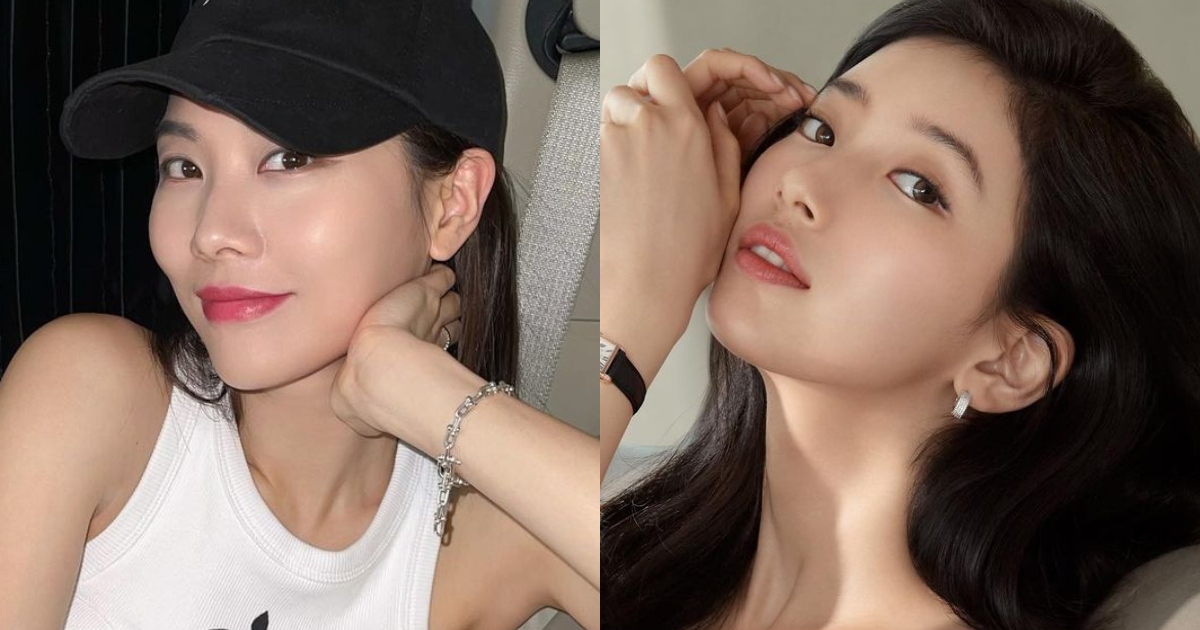 Former member Miss A Fei has revealed her sincere thoughts about Suzy. Do you want to know what she said? Then read on for information.

On September 13, a post appeared on the South Korean community forum TheQoo in which former Chinese member Miss A Fei mentioned Suzy in an interview in Chinese.

There, Fei talked about Suzy compared to the other three members of Miss A. She said, “The other three (Fei, Min, Jia) had long periods of training. Suzy only trained for ten months before our debut. effort to match us. “

Fei was then asked what she thought of Suzy’s access, with the interviewer noting that many people found out about Miss A through Suzy.

CHECK IT OUT: These foreign K-Pop idols are the main vocalists of their groups

Fei replied, “Suzy is cool. It’s good that she’s fine. Suzy has been working really hard. JYP wanted Suzy to “do everything in her power”. After all, a lot of people know Miss A, so that’s good. “ 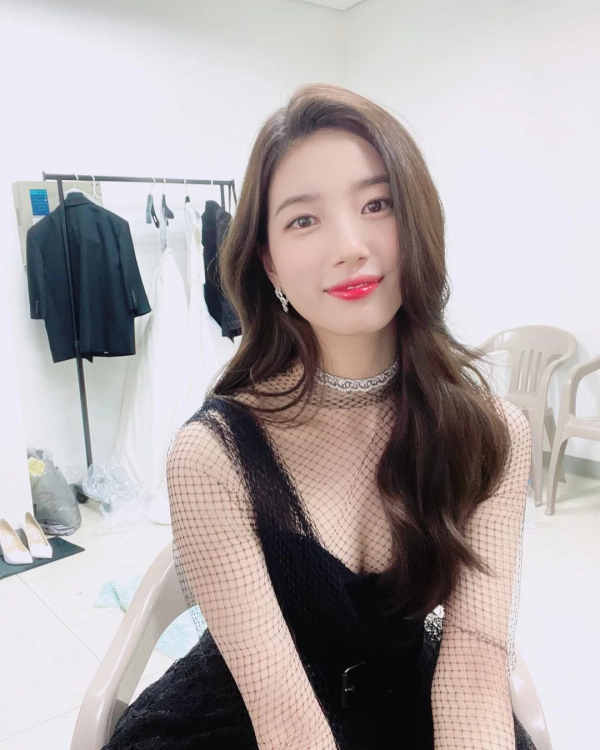 Korean Internet users who watched the interview with Fei left supporting comments for the Chinese idol. Read some of the comments 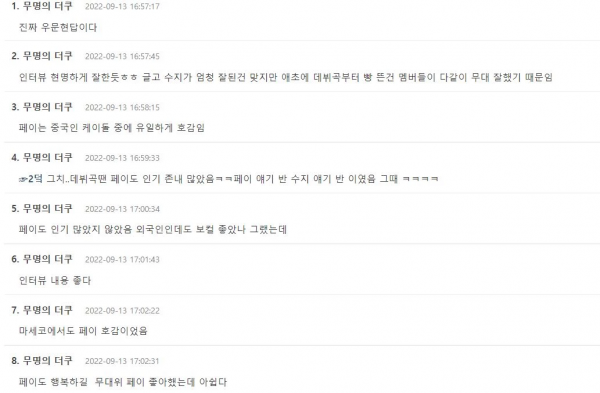 miss A made her debut in 2010 under the banner of JYP Entertainment. The group of girls released various hits such as “Bad Girl, Good Girl”, “I Don’t Need a Man”, “Only You”, “Hush” and “Goodbye Baby”.

As a top fashionista at Alibaba’s Tmall Celebrity Pick, a major e-commerce platform where a select group of famous celebrities conduct live streaming sessions in partnership with brands and products that fit each celebrity’s profile and specialization area, Fei made her e – The commercial live streamer debuted on September 26, 2021. 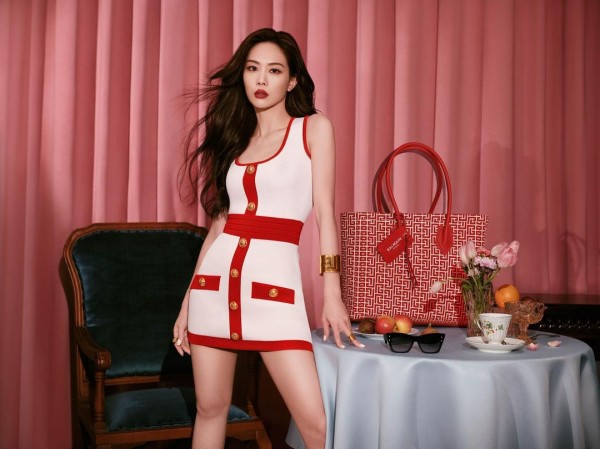 MORE MISS A: Where is Miss A Now? Here are the members’ current solo activities – did the group really have “beef” with Suzy?

Fei’s Fashion is a specially designed Tmall program that summarizes and defines the materials streamed by Fei. Its first live broadcast gathered up to 3 million viewers and generated almost 74 million views for the Tmall Celebrity Pick hashtag on Weibo.