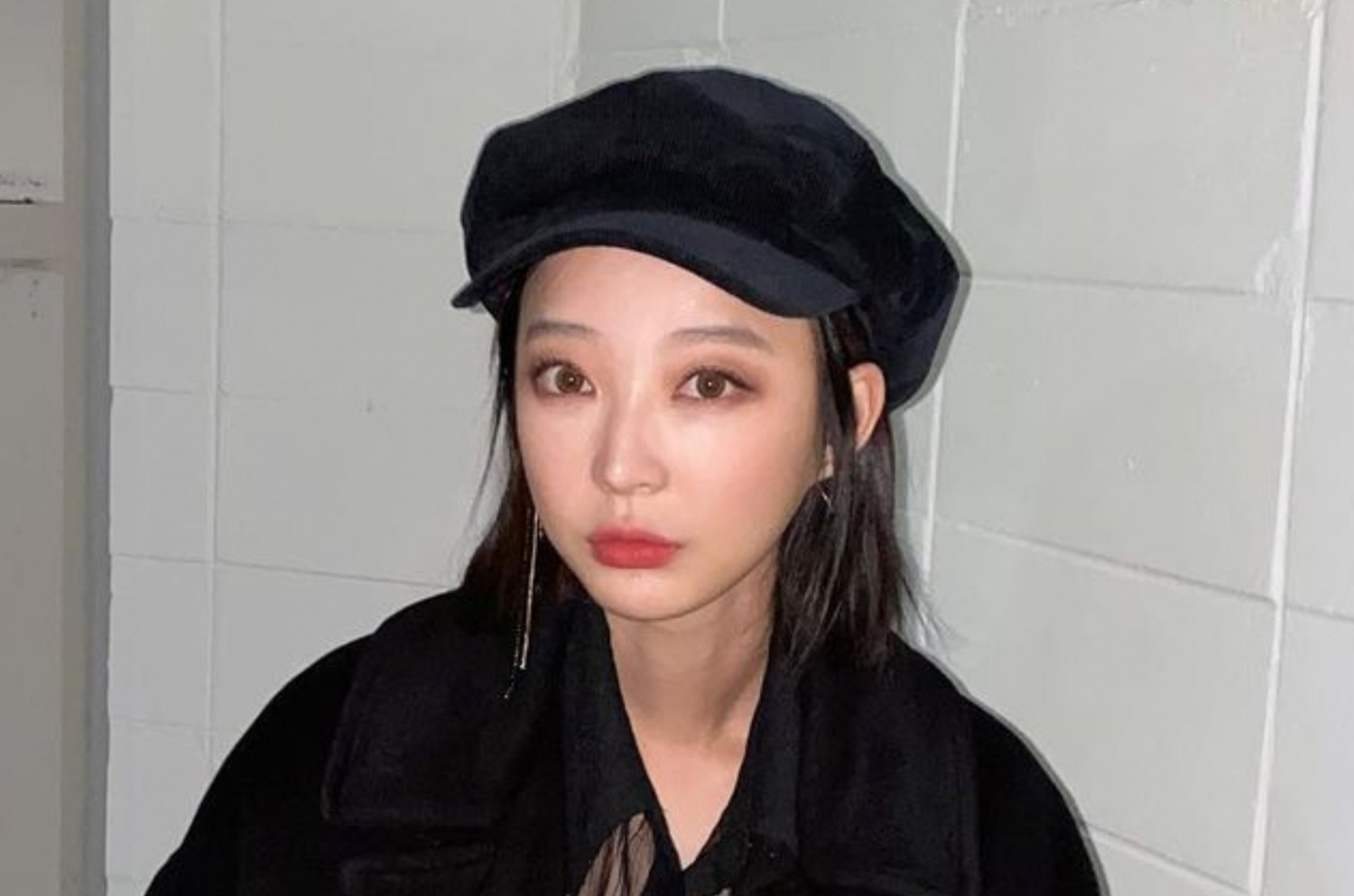 Spoiler Alert: This article features a scene from an upcoming episode.

EXID Hyerin told the heartbreaking story of how she lost her first love for a friend. Read on to find out what she said.

On September 12, a new episode of “Travely” will be broadcast on IHQ. One part of the new episode features cast members – Song Haena, EXID Hyerin and Kim Minsun – who traveled to Kota Kinabalu, Malaysia, telling about their first love.

For starters, “Travely” is a new travel program broadcast on the IHQ channel. It presents celebrities and influential people who go on trips abroad together. The stars will change every two episodes with Song Haena, Kim Minsun and EXID Hyerin being the first stars.

READ ALSO: EXID Hyerin Reveals She Suffered From It After Reversing “Up & Down”

While drinking wine in their dormitory, Song Haena shared: “My first love was when I was in my second year of junior high.” She continued, “I really liked him. I’ve never liked anyone that much. “ 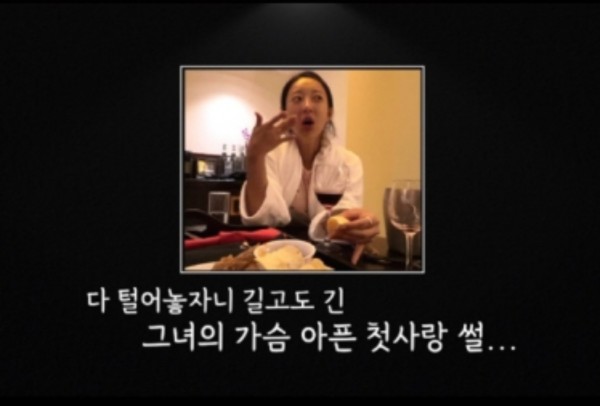 EXID Hyerin then told her personal love story. She said, “My first love was when I was 19. I don’t remember much of him. She added: “But I remember losing my first love for a friend.”

She continued: “Just thinking about it makes my stomach ache. It was a bigger shock to my stomach than my mind ”, causing Song Haena and Kim Minsun to burst out laughing. 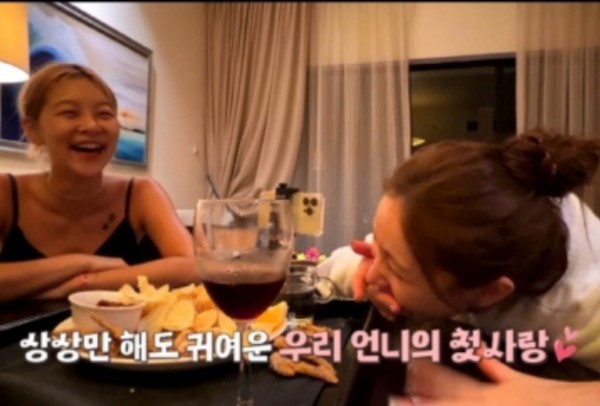 EXID Hyerin concluded: “I lost a friend and boyfriend at the same time. Those times were bad memories. “

After wiping her tears, the singer “Up & Down” took out another bottle of wine and cheered her up.

Meanwhile, IHQ “Travely” airs every Monday at 20:00 KST. Some episode scenes are uploaded to the official YouTube channel after broadcast.

On September 7, EXID announced the return date and schedule for the long-awaited return of the entire group. 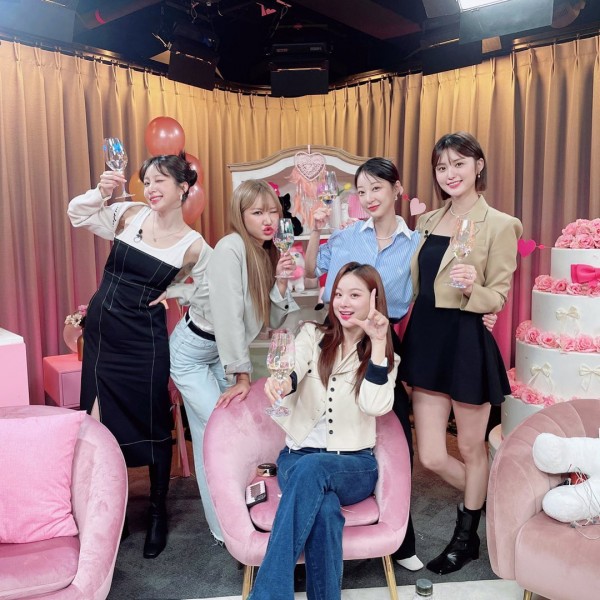 To celebrate its 10th anniversary, EXID will return with the new single “X” on September 29 at 6:00 PM KST.

Explaining the title of the album, Hyerin said, “Since this album is for our 10th anniversary, we chose the title” X “which means” 10 “in Greek. It also represents the “X” in our name E’X ‘ID. “

Solji added: “We are back for our 10th anniversary and as this is our first joint promotion after three years, I am really excited. I can’t wait to see how happy our fans are. ” 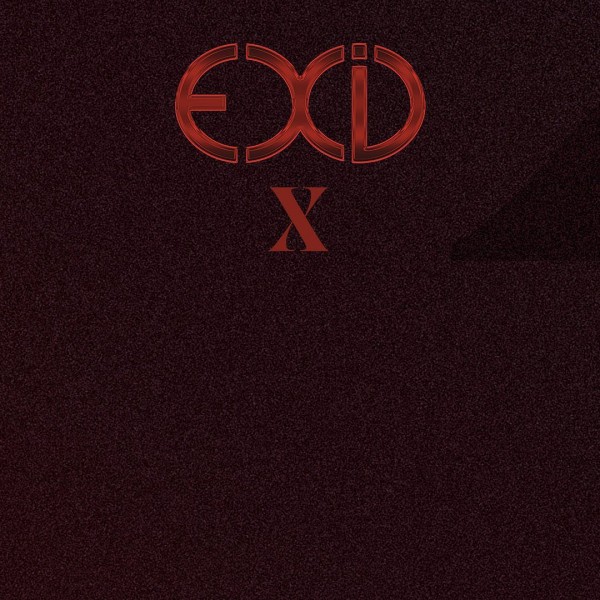 EXID’s last comeback with all five members was in May 2019 when they released their mini-album ‘WE’, which featured the title song ‘Me & You’.

According to the return schedule, they will start releasing teasers on September 13 for the release of their new single “X” featuring the album’s image. It will be followed by the album tracklist and the first teaser of “FIRE” on the 14th, concept shots from 16th to 21st, the second teaser of “FIRE” on the 26th, and then the official release of the single and music video for the title song 29.

Are you excited about the upcoming full EXID comeback?