EXO Baekhyun wants a tattoo but hesitates – here are 2 reasons 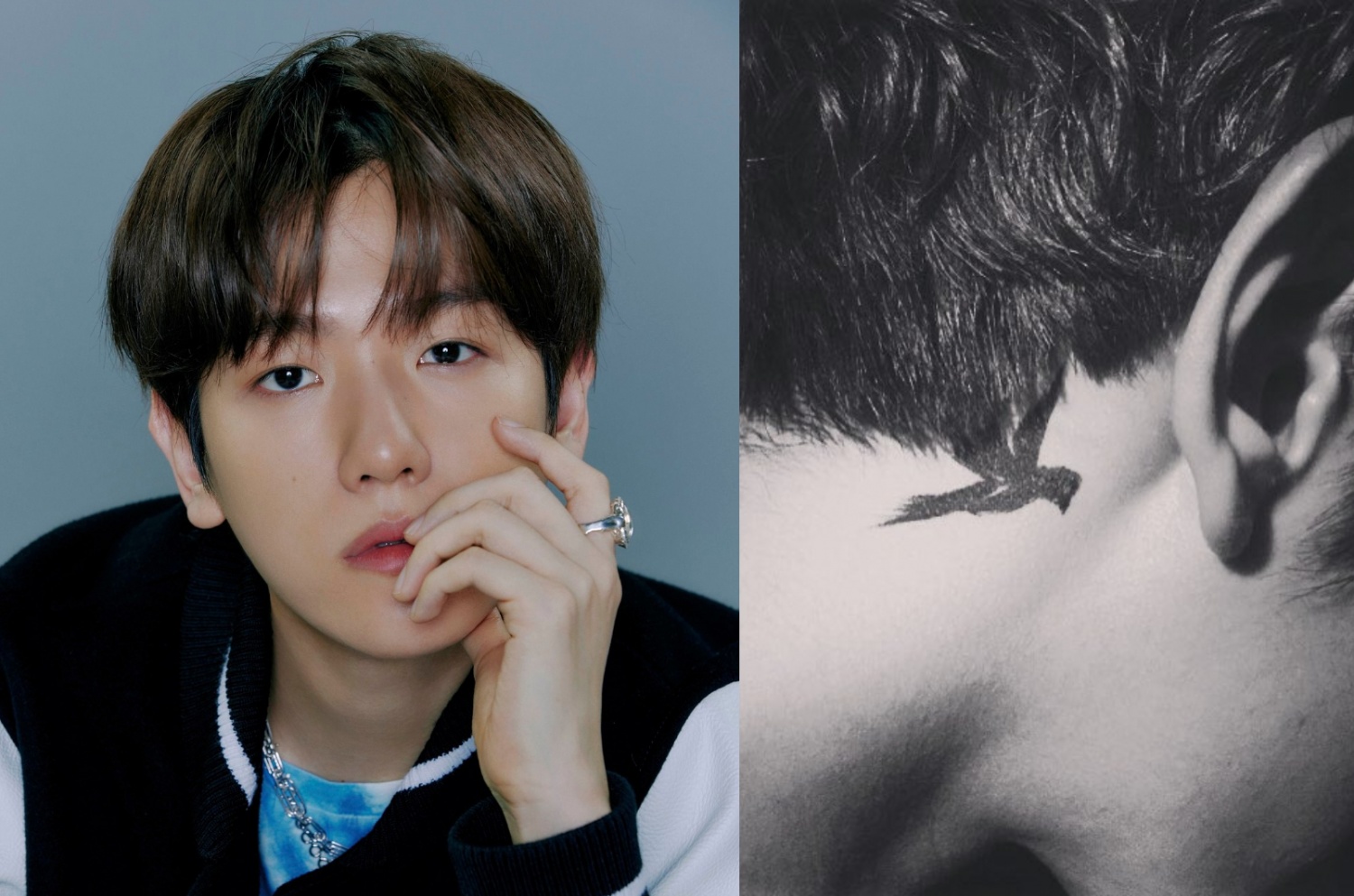 EXO Baekhyun shared that he has been considering getting a tattoo for a while. However, he hesitates for two reasons. Read on to find out what’s stopping him from getting one.

On September 9, Baekhyun uploaded the new KyoongTube video to the official EXO YouTube channel. The new content introduces the idol driving a car while chatting with fans.

At the beginning of the EXO music video, Baekhyun said that as Chuseok (Korean Thanksgiving) is coming, he will share some songs from his “precious playlist”. He added that his playlist consists of songs released long ago, his latest favorite and popular songs.

While he plays various tunes, Baekhyun sings along with them. At one point, he revealed that he loves singing so much that when he plays songs, he can’t help but sing. 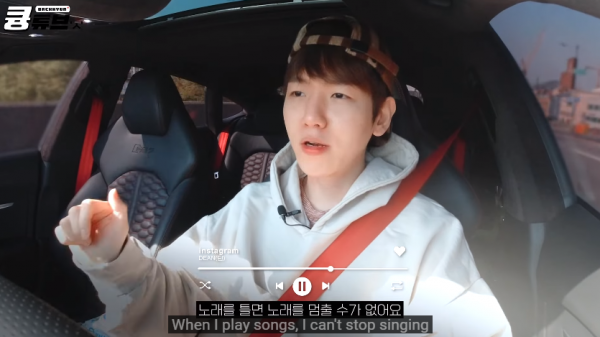 READ ALSO: EXO Baekhyun Initially Criticized For Doing THIS – Story Twist Will Prove He Is A Real Angel

The fourth song he played was “Tattoo” by Jukjae. The vocalist of “Bambi” said it was a song recommended by one of EXO-L and he liked it immediately.

After singing a few lines, EXO Baekhyun confessed that he recently wanted to get a tattoo. “I thought it was really nice to have a few significant and small tattoos,” he said. 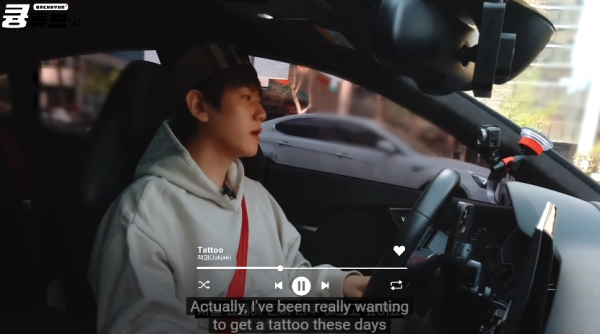 However, there are two reasons that stop it from becoming colored. The first one is due to the fact that tattoos are easy to do after the first one is done. Baekhyun thinks it would be difficult for him to overcome this initial hurdle. After all, tattoos are permanent, so anyone who would like to have one certainly doesn’t want to regret it in the end.

Another reason EXO Baekhyun hesitates before getting a tattoo is because he can’t decide what his first tattoo will be. Given these concerns, he thinks he will not do it in the end, but on the other hand, he is still not sure about the decision. 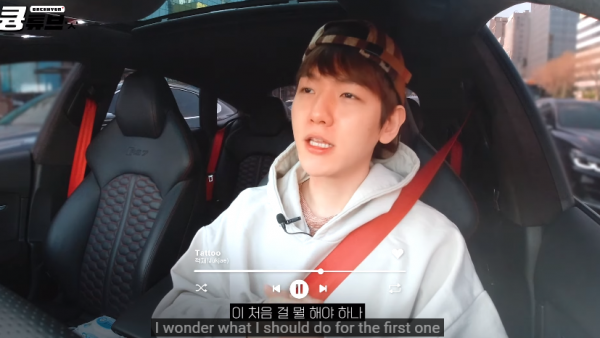 Although the singer of “Love Shot” does not yet have a permanent tattoo, he has worn several fake tattoos in the past, such as words like “Take courage”, “Be brave, be humble” and “Fearless”. He also had a bird and a plant as a temporary tattoo. And all of these tattoos they were often on his neck or nape and always drove fans crazy.

Would you like EXO Baekhyun to get a permanent tattoo? What design do you prefer? Tell us in the comment box below!

In other news, although EXO Baekhyun is currently a public servant, his album “Delight” continues to sell in South Korea. 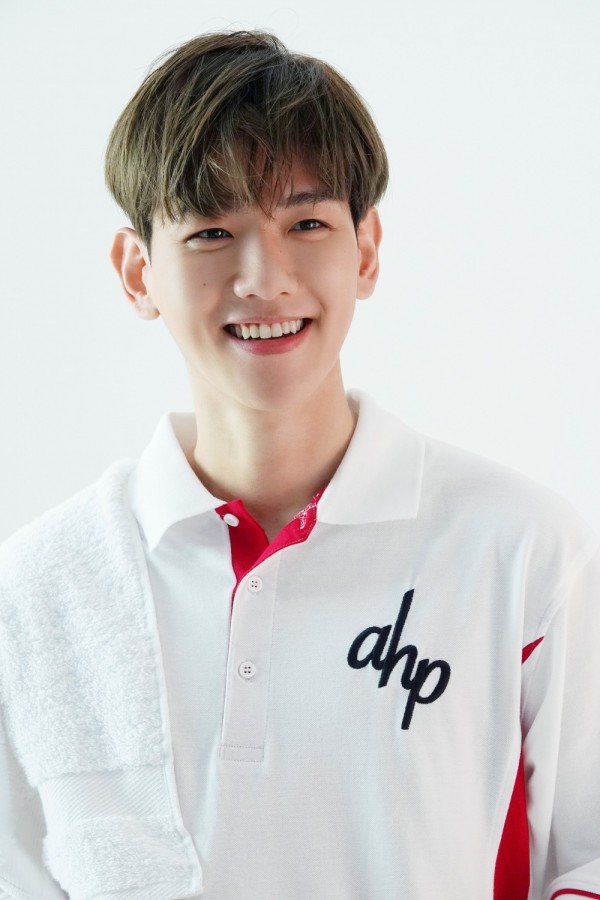 On September 8, the Circle Chart announced that it had certified that six albums had sold millions of copies. One of them is “Delight” EXO Baekhyun, which was released in May 2020.

“Delight” becomes EXO Baekhyun’s second solo album to have sold millions of copies in South Korea. Earlier, he won the “millionth salesman” title thanks to “Bambi”. It is also his third album to be certified by Circle Chart, after “Bambi” and “City Lights”.

YOU MAY ALSO LIKE: EXO Stylist Reveals Baekhyun Spent His Money To Buy IT For Staff Members 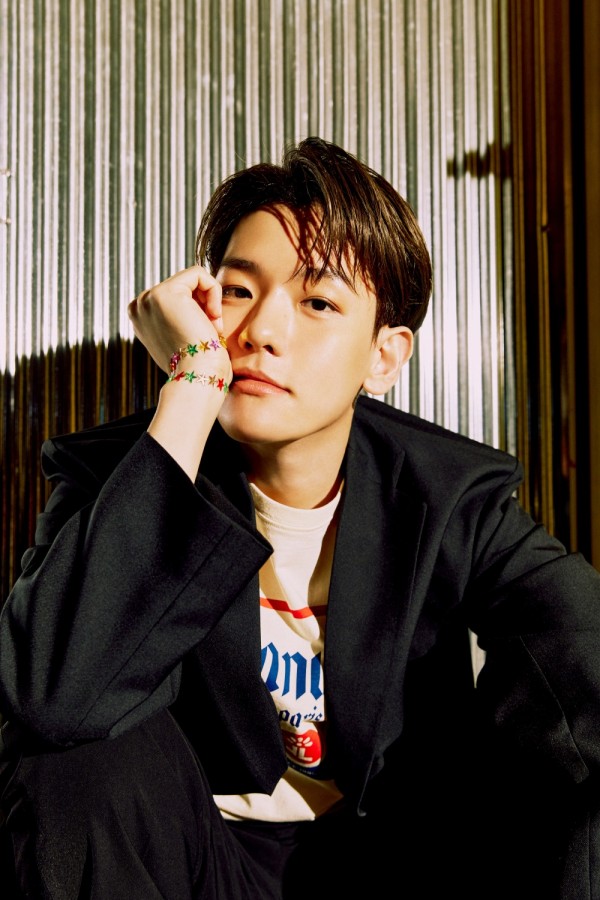 Moreover, Baekhyun became the second artist to win the “millionth salesman” title, both as a soloist and a group member, after Seo Taiji of Seo Taiji and Boys.

Watch the music video for the title song of the album “Candy” below: